Six Ways to Sunday: Side effects may include empty bank account

The thought of one motorcycle to do it all is not a new idea. Certainly not an idea I am pioneering. Many have tried to solve all their problems with one two-wheeled machine. At least four or five times over the years, I have convinced myself it would work. The arc goes something like this: Buy one motorcycle, realize it is not actually that much fun to do everything on one machine, buy more bikes, become annoyed with upkeep and storage, sell everything because surely one bike can do it all, repeat. My most recent attempt to make “just one” work has been the Six Ways to Sunday project, and my Honda XR250R has been putting up a noble fight, but it has also served to make me cruise classifieds like it’s my job. We all know how that ends.

The heart of this project was to try out a bunch of racing. I had inclinations that few of the disciplines would stick and I would want to do more of it. Even now before the project has wrapped up (still waiting for the ice to settle in to cross off number six), I have already chosen to acquire a few new machines so I can go back to the track next year even more prepared. New additions are fun, especially when one is a project and the other is the complete opposite.

I really do love my XR250R, especially once I got it tooted up with a fresh, tight engine and good suspension. It is downright fun both on and off road and doesn’t ask for much in the way of maintenance. That’s why, when I decided that I wanted to be able to ride both supermoto and dirt without switching all the suspension and wheels, I went shopping for another XR250R—sort of.

Rather than go out and acquire another bike, I’ve decided to take the pile of parts I’ve accrued from two different parts bikes and build one dirt-ready motorcycle. Of course, the starting point is rough. Lots of pieces are missing, and a previous owner made the interesting decision to hack off the rear of the subframe. The first steps will be tearing the whole thing down and repairing the frame. An even more kinked-up frame that’s been hanging in my rafters will be donating the subframe and a few other brackets and hangers because grafting those over is easier than straightening the bent one.

Owning two of the same bike is admittedly boring. It makes a lot of practical sense though. Spares and maintenance will be easy since I’m fielding identical machines and thus really only need one spares kit. To get this machine to the point where it looks like a motorcycle again is going to take a few months, but it makes for a perfect winter project.

Of the events I’ve taken part in thus far, road racing is something I want to continue and become a better, safer, and more knowledgeable rider. The XR served valiantly as a motard (in case you’re wondering, that’s French slang word for motorcyclist) on back-to-back race weekends, but in an effort to learn more and also be less of a rolling chicane on the track I picked up a dedicated race bike. The Suzuki SV650 is a go-to motorcycle for lots of new track riders because these bikes are plentiful, have very capable chassis, and allow tons of room for rider growth. An SV650 offers only 70 horsepower from its 90-degree V-twin, but that’s more than enough to be fast on track.

This particular bike came to me directly from a fellow AHRMA racer. In fact, it ran both of the events I participated in this fall. It is properly stripped down, safety wired, and tarted up with good parts. From the Woodcraft clip-ons and rearsets to the RaceTech-tuned forks and Ohlins rear shock, it is ready to hit the track. Arguably, it’s more track ready than I am. Currently the bike wears fresh slicks, which are obviously track-ready tires, but to best use slicks I’ll need tire warmers and a generator. With one cool bike comes two more required items to pack in the van for each track weekend. That’s the game though.

Knowing that my bank account would be the first thing to show fatigue as my go-fast interests accelerated, I didn’t expect this to be the way I bled dry. Luckily, I know exactly how this arc will go, and it’s only time before I start trimming down by putting For Sale signs in front of them at races and events.

Even if I trim down the count, I’ll never trim down the fun. Right now that fun is putting together a winter plan to make sure that when the snow melts come spring, everything is ready to ride. 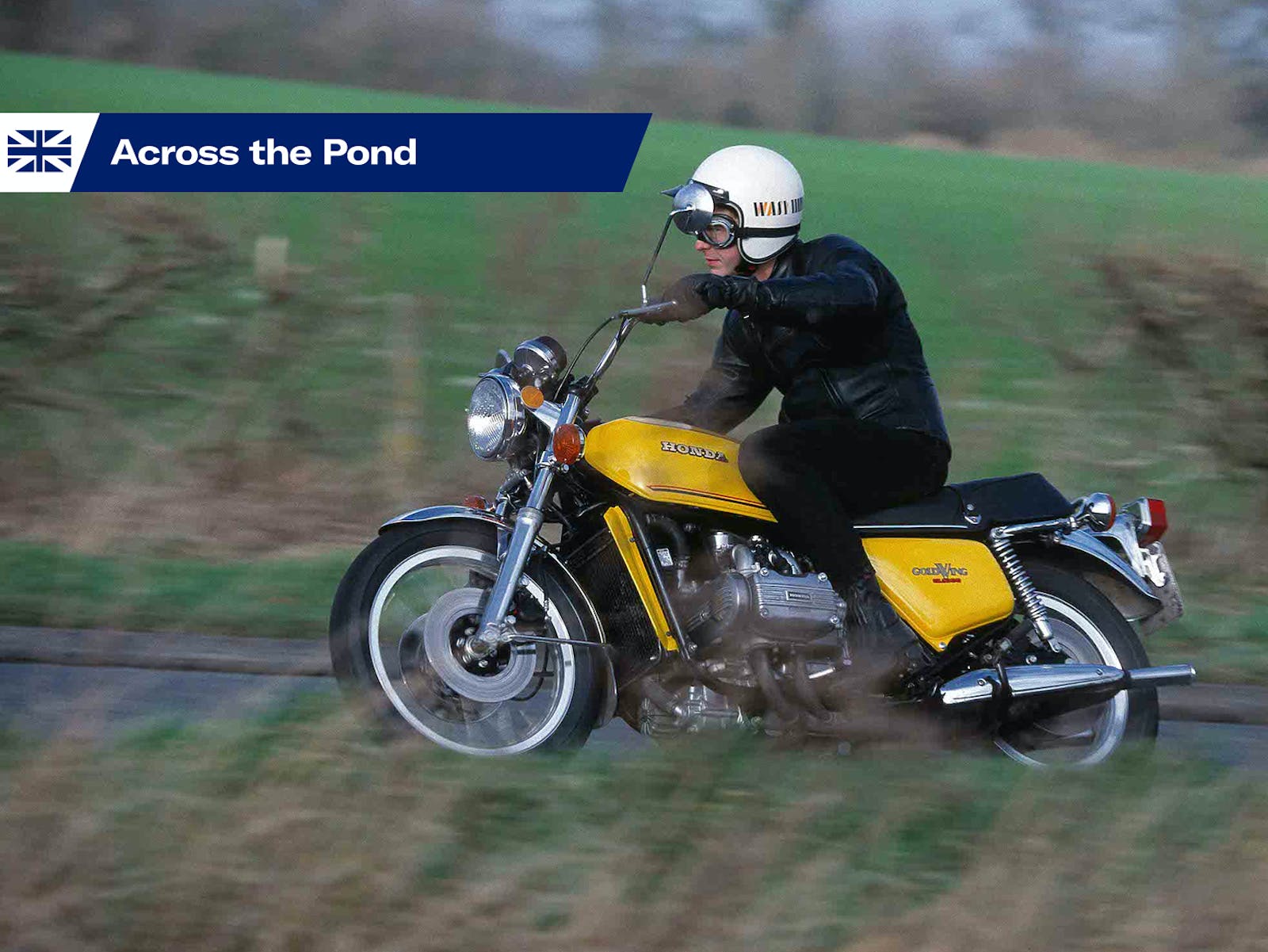