Your Mercedes Sprinter might be pretty cool, dolled up to the nines with knobbly tyres, matte-gray paintwork, spotlights that can see through walls, and more steps and ladders than an M.C. Escher painting.

But when this 1914 Ford Model T Motor Caravan pulls alongside in that carefully framed Instagram shot, we guarantee it’s the Ford’s owners, not you, who will be living their best #vanlife.

Offered through Bonhams in the Beaulieu Sale on September 10, this Model T is claimed to be the oldest known motor-caravan in the world—effectively the progenitor of every Winnebago, Devon, Hymer, and Swift to have hit the roads since.

The remarkable, timber-bodied construction was built by Dunton of Reading for the Bentalls, the family behind the British department store chain. Finished shortly before the outbreak of World War I, the Motor Caravan sits on an extended and strengthened Model T chassis.

The Bentalls are thought to have sold the T in the 1920s, after which it was abandoned, only rediscovered and restored in the 1970s. Much of the original timber was reused, and by 1976 it was ready for the HCVC London-Brighton Run, at which it won seven awards, including the concours.

It’s been used on the run several times since and has been displayed at several other shows and events, even making TV appearances. A review in Which Motorcaravan magazine in December 1987—now 35 years ago, or a third of the van’s life—called the quality and workmanship “superb in every way,” praising a “volume of storage space” unmatched by modern designs.

One look at the photos and it’s not hard to see what the reviewer was talking about—the interior space isn’t just beautifully constructed but also a whole lot more tasteful than most caravans and motorhomes. Numerous ornaments, brass lamps, pots, pans, and other paraphernalia are included in the sale.

Since it’s Model T-based, there will be a wealth of expertise out there to keep the mechanical bits functioning as they should. Model Ts are famously hardy, so excursions further afield—as long as you don’t mind a slow cruising speed—should be more than feasible.

So not only will the Model T draw a lot more attention at the campsite than any gussied-up Sprinter, it’ll cost a whole lot less, too.

Auctions The oldest motorcycle in existence is for sale, 129 years after being born
James Hewitt 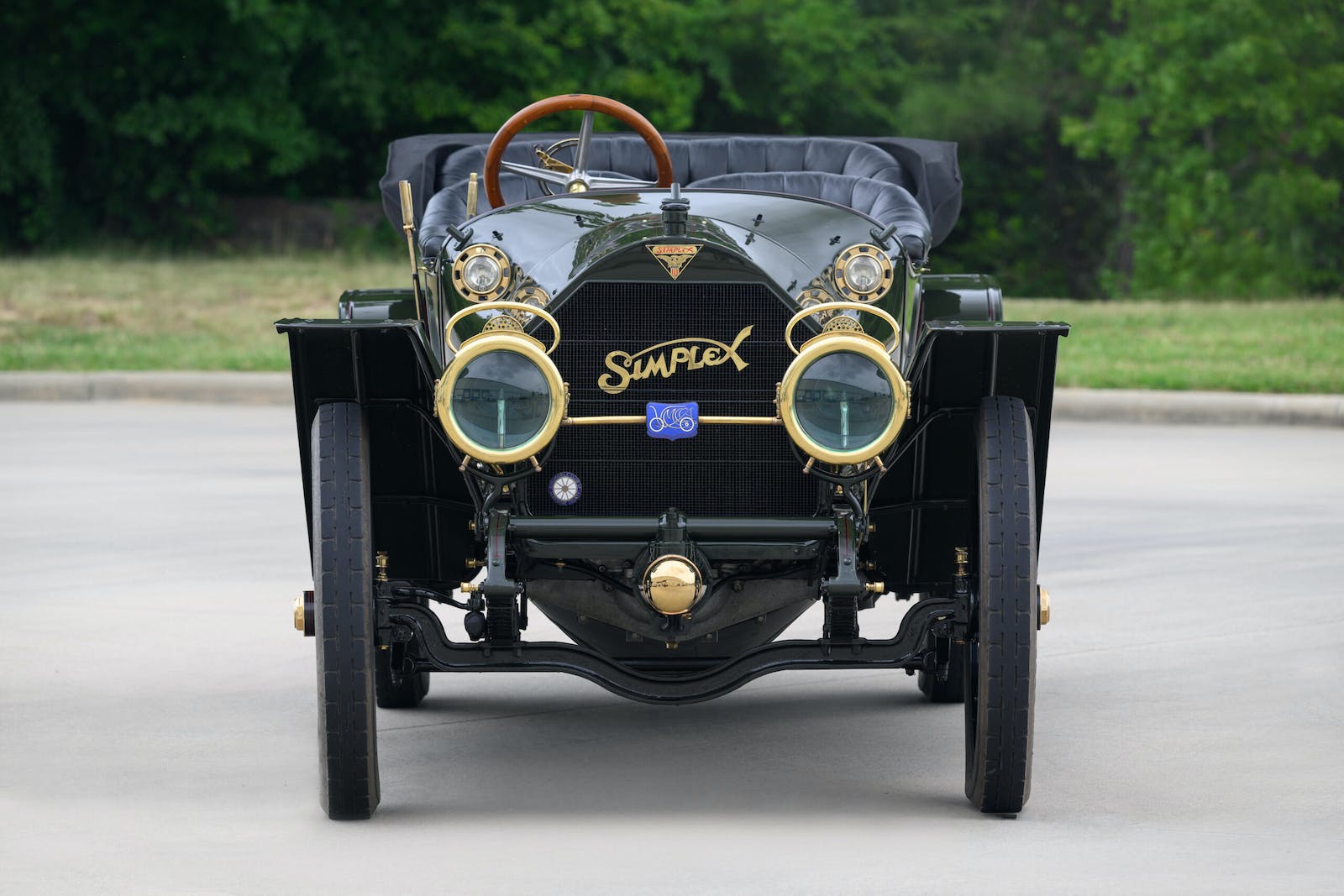 Get an insurance quote
A Story About
Leave comment
Read next Up next: 8 unusual cars with unexpected origins