The 1972 Geneva International Motor Show gave the world several significant cars: Ford Europe introduced the Granada, Citroën displayed the Bertone-styled GS Camargue, and Ferrari pulled the wraps off the Dino 246 GTS. All of these cars were popular, influential, and remain sought after nearly 50 years later. But only one car company previewed technologies and designs that would infiltrate almost every vehicle sold by mainstream auto manufacturers today: Volvo.

By ’72, Volvo had built a reputation synonymous with good value. As many readers may know, its chief safety engineer Nils Bohlin won a patent for his design for the three-point safety belt, and Volvo essentially gave the technology away in the name of humanity. But that was back in 1958, and at that time, in the car-hungry United States, nobody especially cared. Ford learned this lesson the hard way in 1956, with its “Lifeguard Design” features, that it was a lot harder to sell safety than it was to sell a high-compression V-8, or the latest chrome finial on a tailfin.

That began to change in the 1970s. Ralph Nader’s Unsafe at Any Speed became a non-fiction bestseller in 1966. It led directly to the first set of Federal Motor Vehicle Safety Standards enacted in 1968. There was an appetite for occupant safety and manufacturers knew it.

Volvo took its opportunity at the 1972 Geneva Auto Show to unveil its research in experimental safety concepts with the Volvo Experimental Safety Car, or VESC.

On the surface, the VESC was a fairly conventional concept car in that it showed the design direction of the upcoming Volvo 240, which was set to go on sale in 1974. The production car would go on to sell 2.9 million cars over 19 model years, and it would include several safety innovations from the VESC.

The innovations included in the VESC weren’t necessarily the first time these had appeared on a concept car, or the first time they’d even been in a production car. The collapsible steering column in the VESC, for example, would be in every Volvo 240 from the beginning, but that wasn’t new technology, by any means. GM developed one in the 1930s, and began using them in production cars in 1967.

What was innovative in the VESC was the forward-looking, holistic approach of safety technology and design in a single product. Today, this way of thinking has become so commonplace that we hardly even make note of it:

Make no mistake, this was an arsenal of design and technology that was years ahead of any federal or international regulations. And many of its advancements (ABS, headlamp washers, rear wipers and backup warnings), especially in conjunction with one another, represented a new way to think about auto safety: avoiding the crash before it can ever happen.

Starting from its founding in 1927, to its patent for safety belts in 1959, the VESC in 1972, and through to its current Safety Vision (in which no driver or passenger would die in one of its cars), Volvo has staked its reputation on safety. It was never about building the fastest car, or the sexiest concept, but rather a commitment to keeping its customers alive. The VESC set the stage for everything Volvo would do in the next half-century. The world is still reaping those benefits. 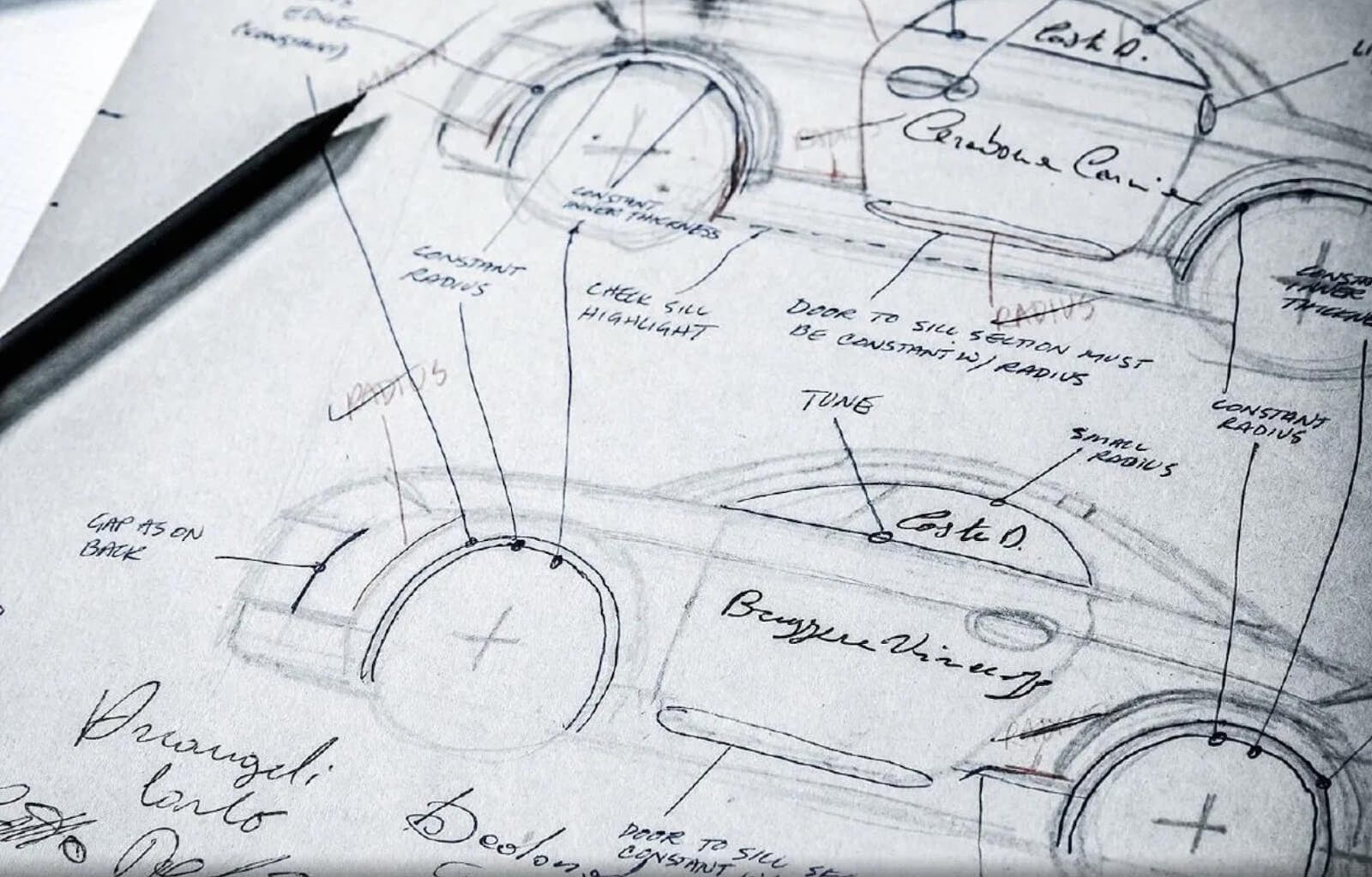 Get an insurance quote
A Story About
Leave comment
Read next Up next: This journeyman GT40 MK IV once had Can-Am in its sights