Today I learned: The Chevrolet Impala is a millionaire

Geeking out on production numbers is pretty far down the car enthusiast rabbit hole, yet that’s where I found myself today. I read a passing mention about the total production for the 1965 Chevrolet Impala and simply thought the number was too big to be true. So I had to research it for myself.

Let’s put that in proper perspective. Chevrolet produced 2.38 million cars in 1965, meaning just under half were Impalas. Many people would guess the Ford Mustang was the most popular car of 1965, yet it had a production run of 680,989—no where close to the Impala.

There are only a handful of cars that have joined the 1,000,000 club for a single model year; the Ford Model T and the VW Beetle are among them. If you aren’t impressed enough already, consider this: the Impala is the only one to do it two years in a row. That’s right, it surpassed the million mark again in ’66. 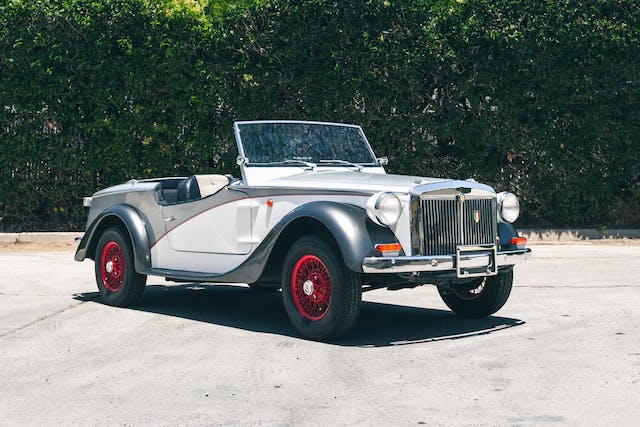 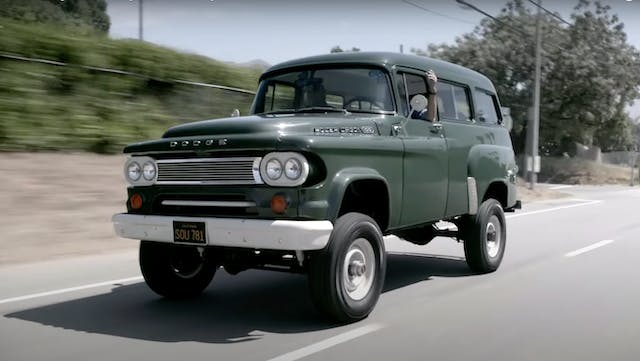 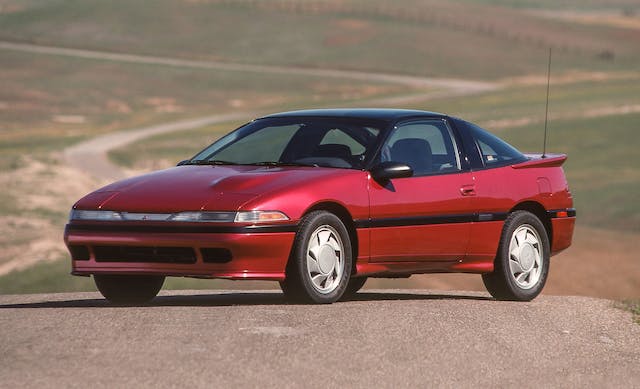