El Camino Introduced: Chevy introduces the half-car, half-truck, rated for a payload of between 650 and 1,150 pounds and based on the new Brookwood, two-door wagon.

Rolls-Royce of America established: The newly-formed subsidiary of the venerable British car maker opens its doors and acquires its first U.S. manufacturing plant in Springfield, Mass.

Last PV544 built: The last Volvo PV544 is driven off of the Volvo assembly line at the Lundy plant in Sweden. 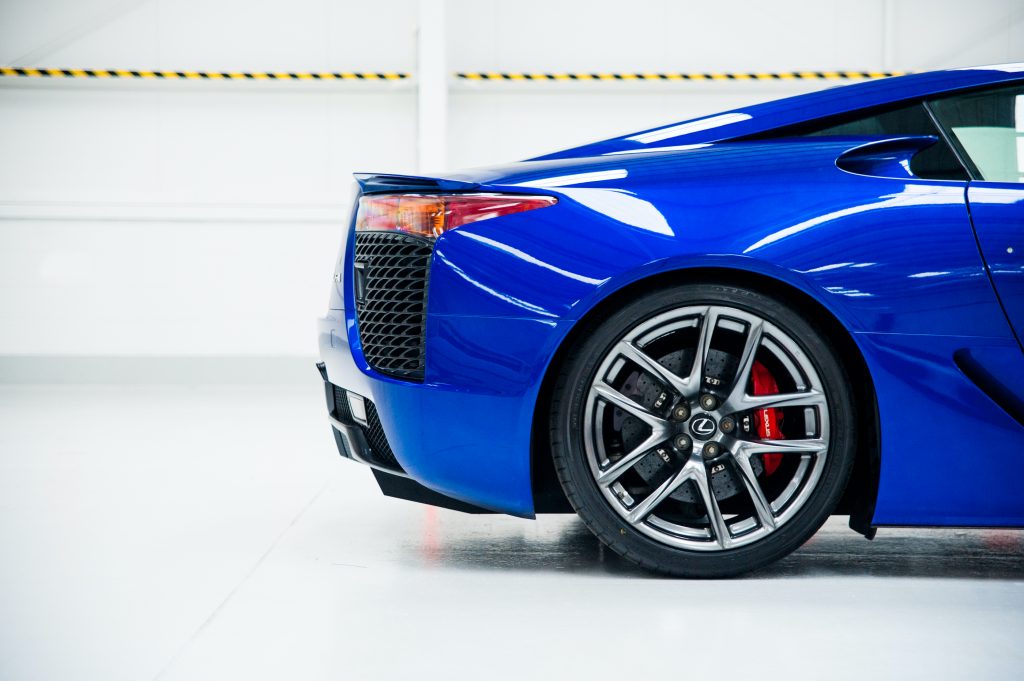 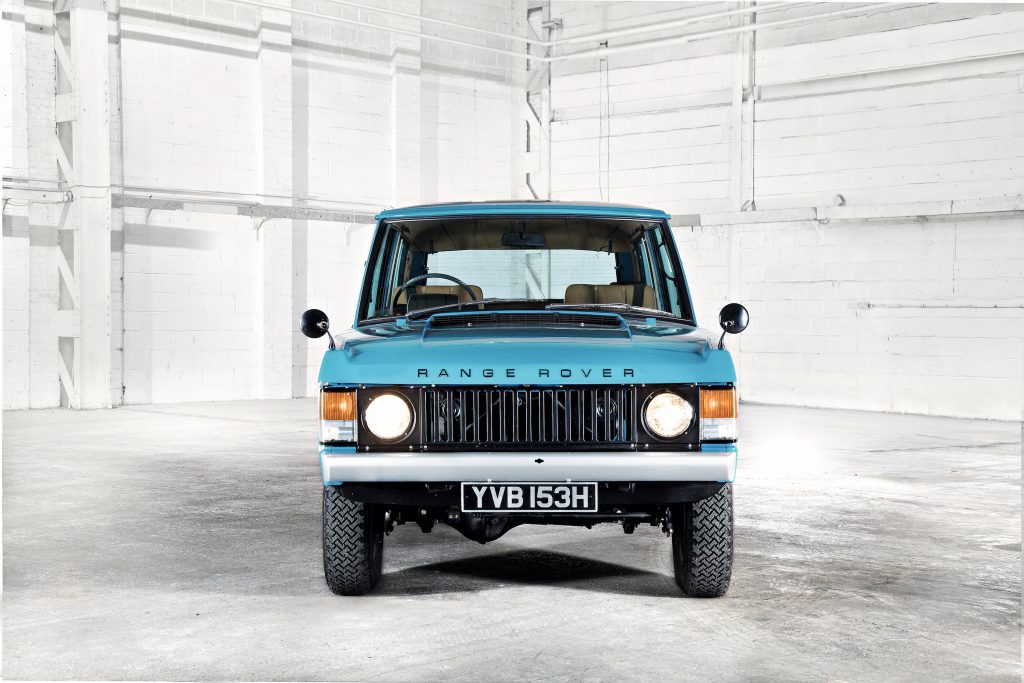