Daimler-Chrysler Formed: Characterized as a “merger of equals,” the Daimler-Chrysler merger brought new platforms to Highland Park, but also a new culture — a German one.


Willys Jeep Prototype Presented: When the American military wanted a new utility vehicle, multiple companies were encouraged to bid. Prototypes from Bantam, Ford and Willys were ultimately shown to the Army’s representatives.


Ford Sets Production Record: The 100,000,000th Ford to be built in America rolls off of the assembly line at Ford’s Mahwah, N.J., plant.


Daimler-Chrysler listed on NYSE: For the first time, the newly created company is traded on the New York Stock Exchange.


Desoto to be Discontinued: Chrysler Corporation announces that it will drop the DeSoto nameplate from its lineup.

Automotive History Anticipating the 2021 Mustang Mach 1, we look back at the original run
Nathan Petroelje 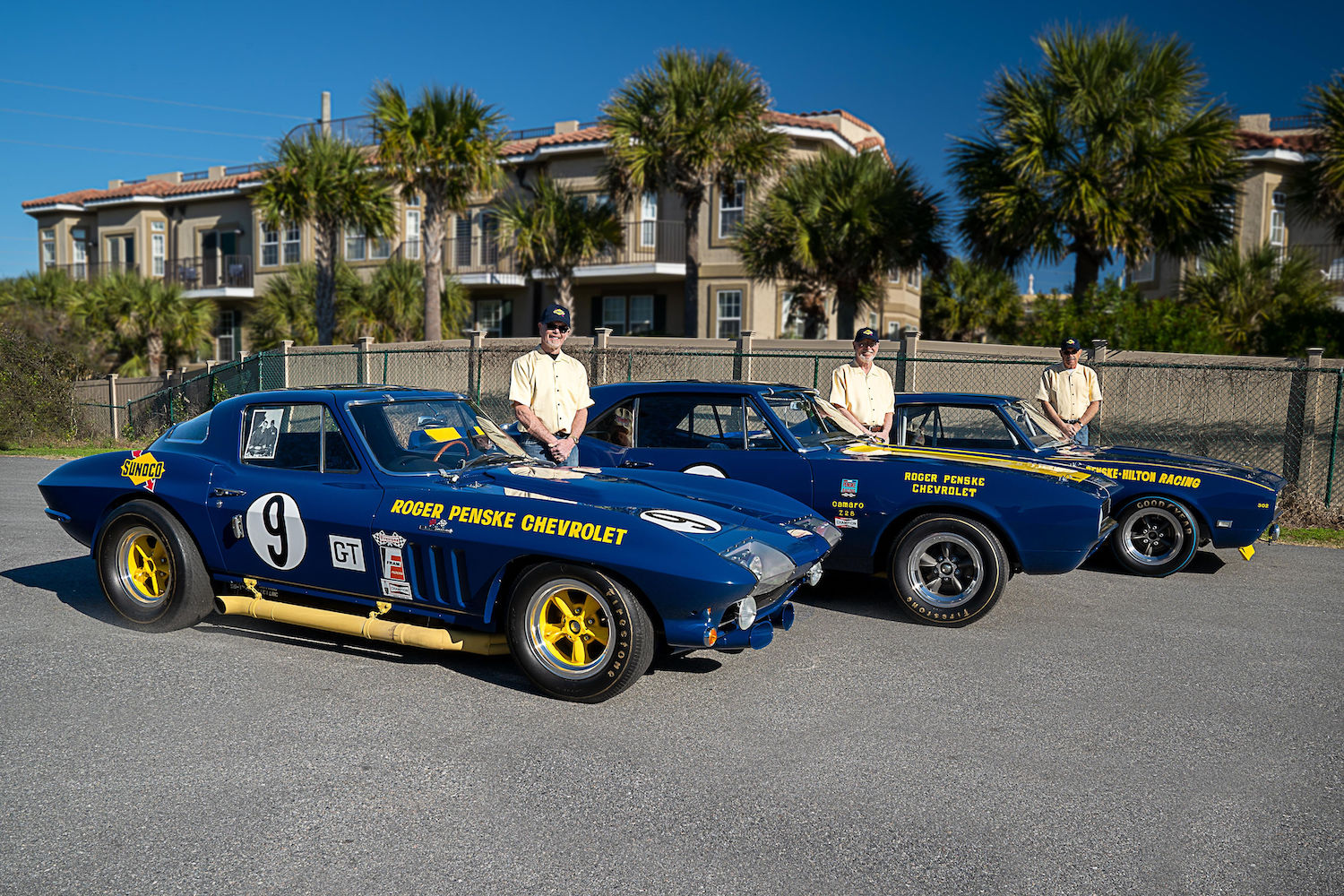 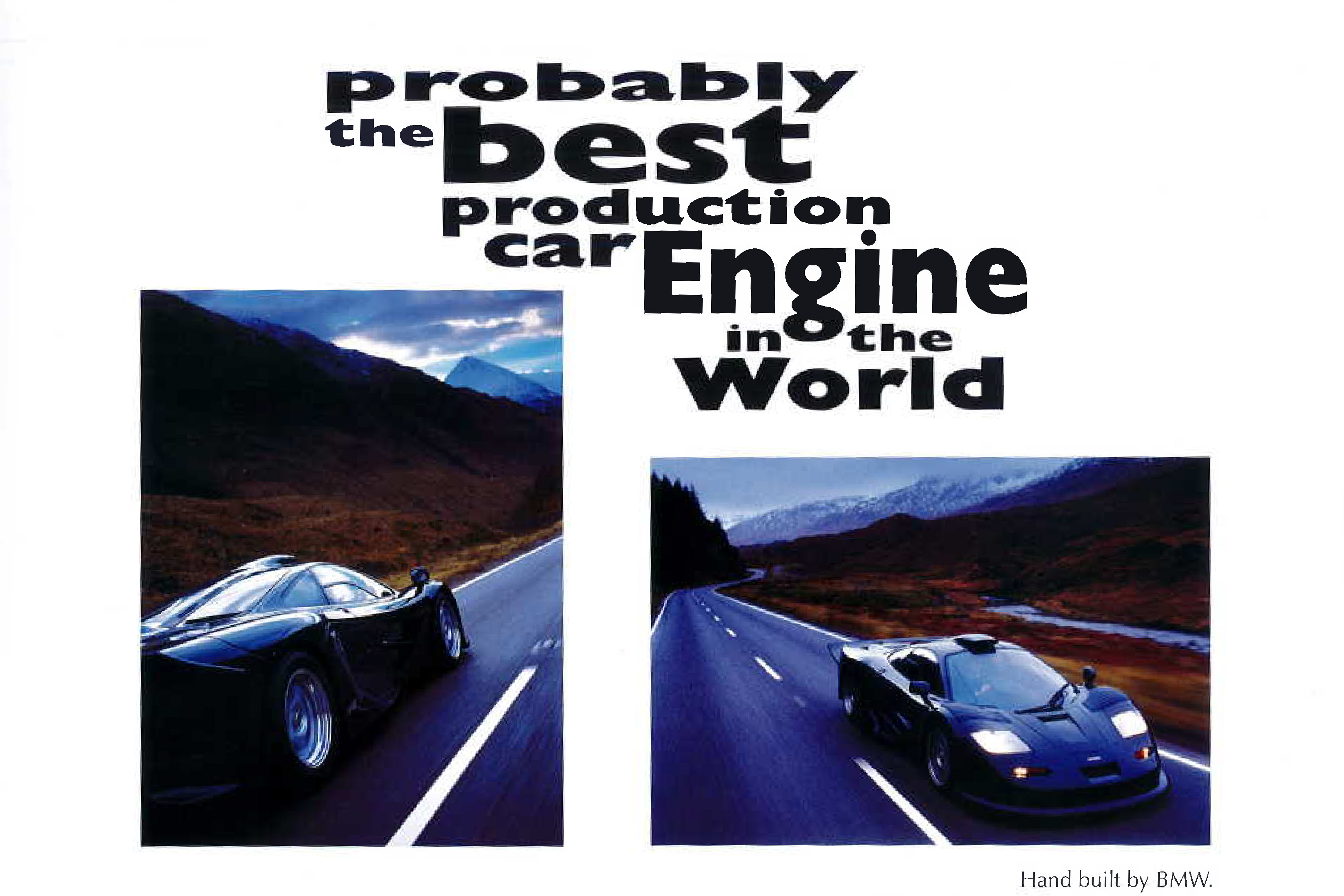 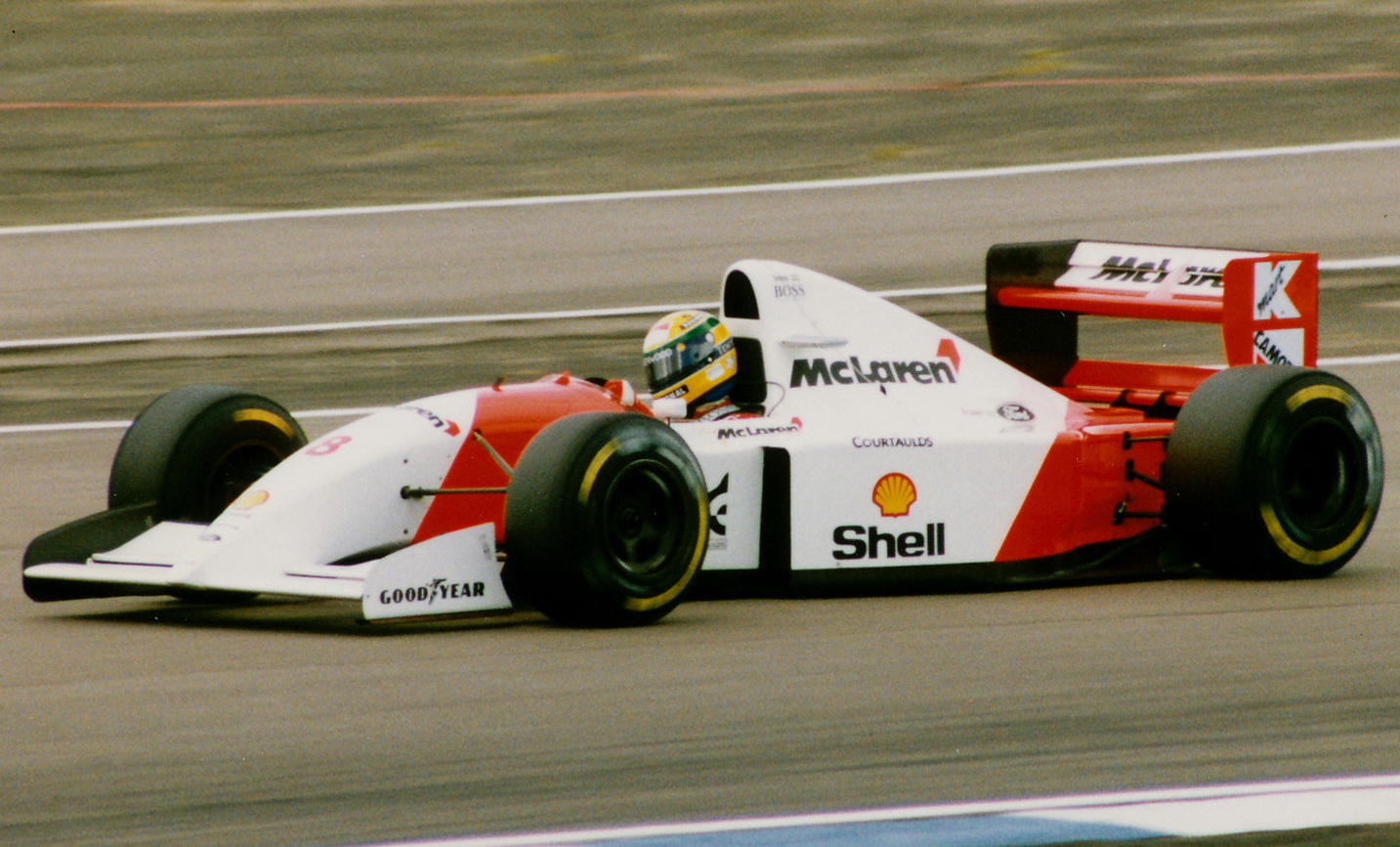 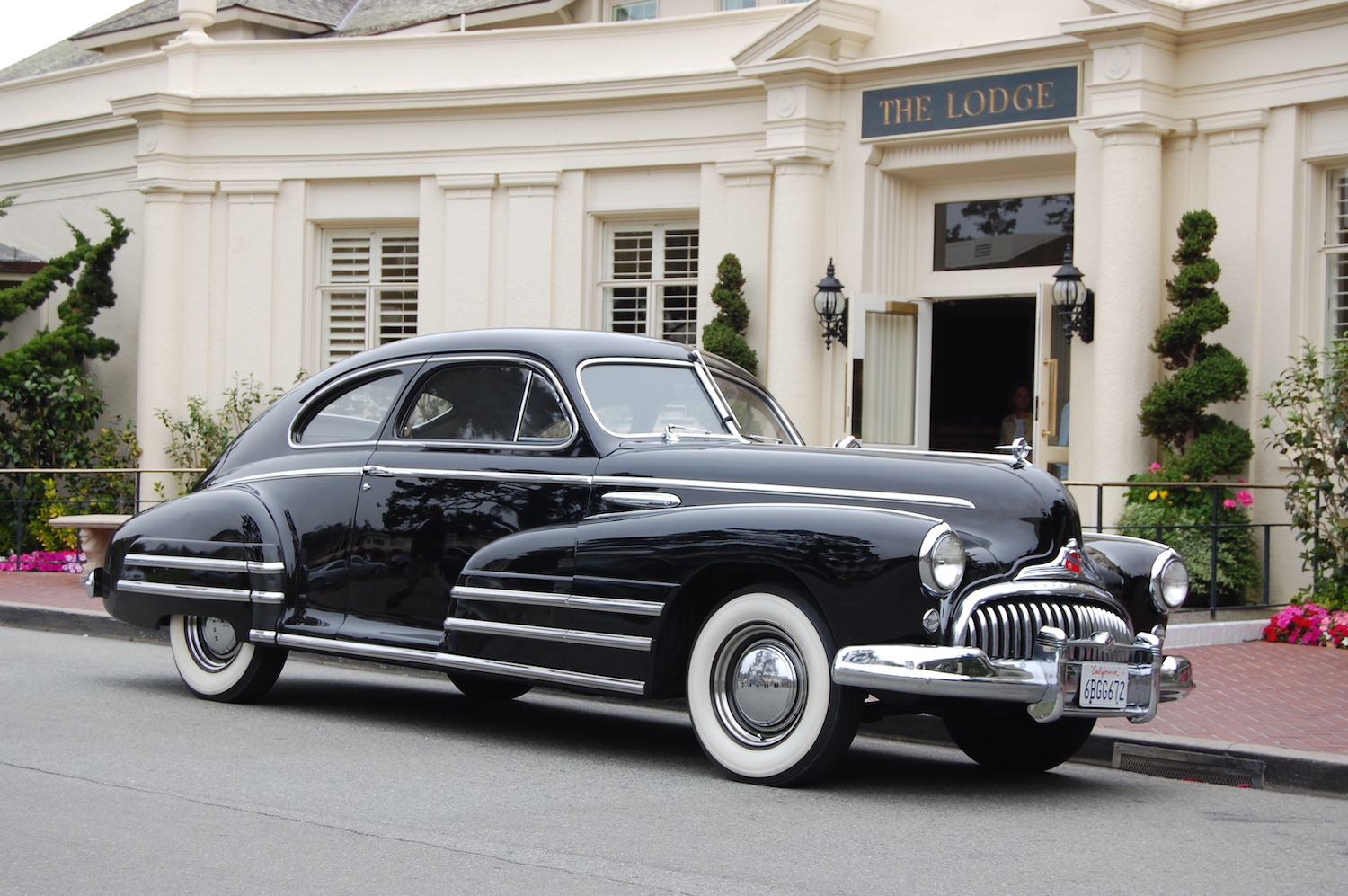