Have you ever seen a Ford Model T and thought it would be cool to learn how to drive it? You’re in luck: the Gilmore Car Museum in Hickory Corners, Michigan, is enrolling students now for its Model T driver’s training classes for the 2021 season.

“This will be our fourteenth year of teaching people how to drive the car that put America on wheels,” says the museum’s curator, Jay Follis. “In our first class, we had eleven students, and we expect to have at least 750 enroll in the class in 2021.”

The first cars that were used were brought to the museum by the cars’ owners who taught the students how to drive the T; today, the Gilmore has its own fleet of 14 cars that have been donated over the years that is managed by Jim Hart, the museum’s car “wrangler.” Ten of the cars are drivable and are rotated through the classes. Students get to drive three different models during the class, with the models ranging from touring cars to depot hacks (station wagons) to runabouts, ranging from 1908 to 1927.

“Each one of these cars has its own unique personality, and we tell the students about the history of the cars,” he says. “One of the cars is a bare, running chassis that we use to show students what the cars are like under their skin.”

Students are taught the unique setup of the T, which is unlike any car modern car they have seen. The vehicle is controlled with a lever to the left of the driver that controls the emergency brake, neutral, and forward/high gear. There are three pedals on the floor: the left-most pedal is for forward and high speed, the middle pedal is reverse, and the last pedal, says Follis, is the “hope you stop pedal.” There are two levers on the steering wheel; one controls the throttle and the other controls the ignition/spark advance. “We tell the students they can’t text and drive, because they’re too busy working all the controls!” jokes Follis.

Each class includes practice driving the Model Ts around the three miles of paved roadways that wind throughout the Gilmore’s wooded grounds. Museum historians will provide history and backstories of Henry Ford and the early Ford Motor Company, as well as up-close inspections of various Model Ts.

Enrollment is now open for the 2021 season, and you can reserve your spot by visiting the Gilmore’s website. The cost is $125 per student, and the class is open to any licensed driver or those who have their learner’s permit. Classes run roughly three hours long, and there are 22 instructors, three of whom are women, ranging in age from 17 to 96 years old. After successfully completing a road test, students receive a Certificate of Completion. Classes fill up quickly, so make your reservation soon.

Even if you’re not interested in the Model T class, the Gilmore has a ton of other cool offerings. The museum is located between Detroit and Chicago and is a gem of a museum situated on a 90-acre campus. There are a number of buildings and displays, including eight restored 19th-century barns, an authentic operating 1940s diner, a recreated 1930s Shell gas station, and train depot from the 1890s. Recreated auto dealerships include a Franklin dealership from around 1918, a Model A Ford dealership from 1928, a 1930s Lincoln and a 1948 Cadillac dealership. It’s well worth a visit.

Automotive History Can you guess the 5 best of Bizzarini?
Nik Berg 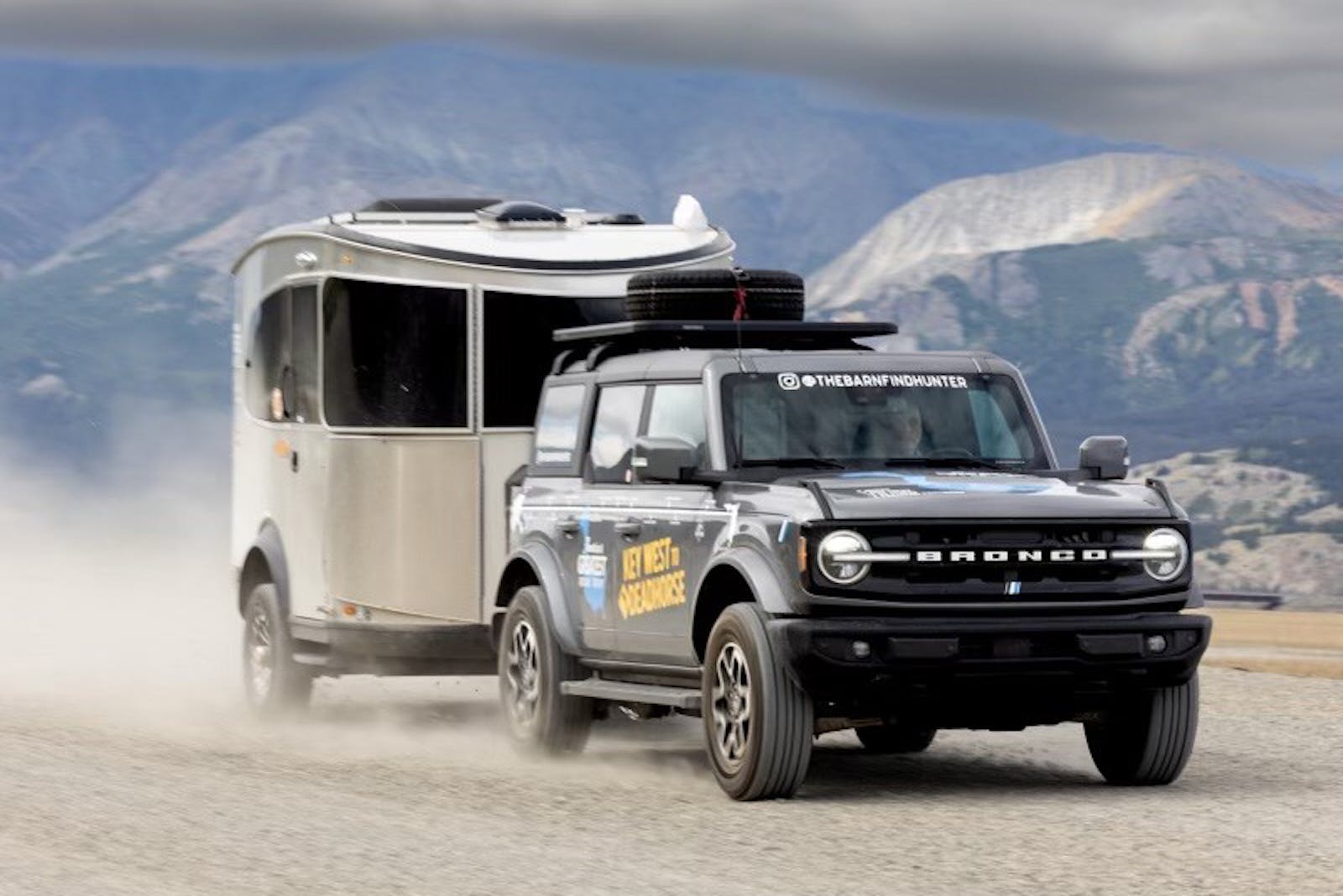