Knockdown kits: How VW spread Beetle assembly across the world

The Volkswagen Beetle is among the most successful vehicle designs ever produced. VW built the simple, timeless, and affordable car for more than 65 years and, for most of that time, it exported them—in pieces.

A vehicle (or other product) exported from its manufacturing origin in pieces that are assembled elsewhere is called a “completely knocked down,” or CKD, kit. VW’s Beetle—known for its simple air-cooled powertrain and novel, stamped floorpan chassis—was the first vehicle to use the process. The first CKD Beetle was shipped from VW’s Wolfsburg plant and assembled in Ireland in 1950. Soon after, similar Beetle kits were shipped to South Africa, Mexico, and South America. VW’s current factories in Brazil and Mexico owe their existence to these early export efforts.

Knockdown kits serve a number of purposes. They often help an OEM to lighten the burden of tariffs, as complete cars are often more highly taxed than individual parts. Separating manufacturing from assembly also controls cost by allowing an automaker to equip only one factory (or a few central ones) with stamping dies, which are extremely expensive to build. Instead of building a die-equipped factory in each market, which individually might not support the cost, the company can set up an assembly location and ship the components to it. This arrangement also allows the central manufacturing factory to run more efficiently.

While VW no longer builds the Beetle (Wolfsburg production ended in 1978 and Mexico production ended in 2019) its CKD operations are still going strong. Orders for CKD vehicles are processed in Wolfsburg, where a supply team gathers parts from VW’s European suppliers at one of eight distribution centers. Next, parts are shipped around the world by sea, air, or rail to VW’s assembly sites, including those in Russia, South Africa, Mexico, China, Brazil, and the U.S.

WWII jeeps were shipped unassembled in their crates, and flat-fender fans have long daydreamed of discovering one that has yet to be assembled. That dream makes us wonder if any VW Beetles sit in storage somewhere, never assembled, like a time capsule to 1950. 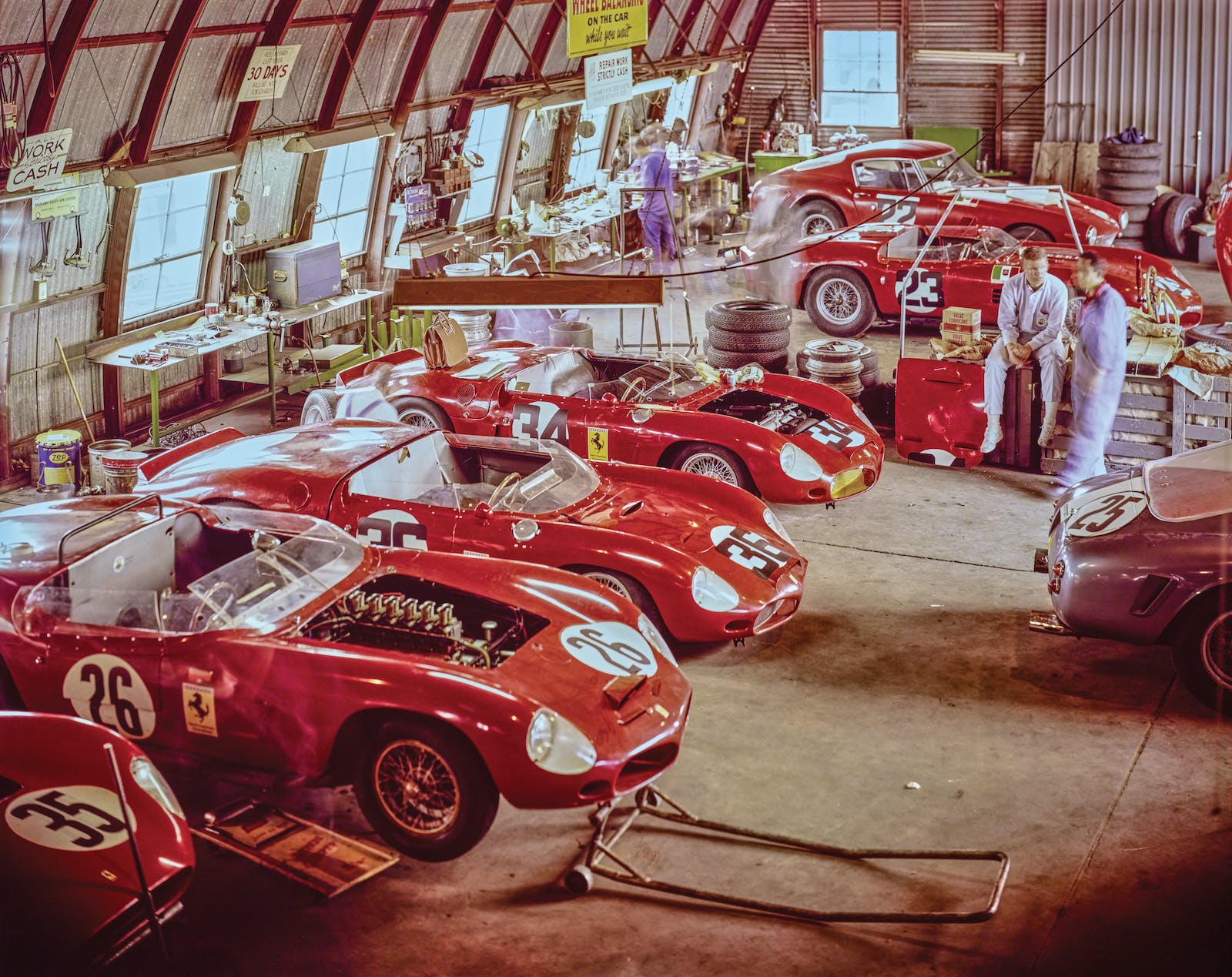