Felix Wankel is Born: The inventor of the rotary engine, Felix Wankel, is born in Lahr, Germany. Wankel would be the only 20th century engineer to design a new type of internal combustion engine that would reach production.

First License Plates Issued: The first automotive license plates are issued in Paris following passage of the Paris Police Ordinance on the same date in 1893. Germany followed suit in 1896.

Henry Ford Pursues New Career: Henry Ford resigns from his position with the Edison Illuminating Company to build his own car.

DeLorean Found Not Guilty: DeLorean Motor Company founder John Z. DeLorean is cleared of drug trafficking charges by a Los Angeles jury. He defended himself successfully, contending that the FBI had entrapped him.

Chrysler Founder Dies: Walter P. Chrysler dies after an illustrious career in the U.S. auto industry, including time at Buick, Willys-Overland, Maxwell and his own Chrysler Corporation. 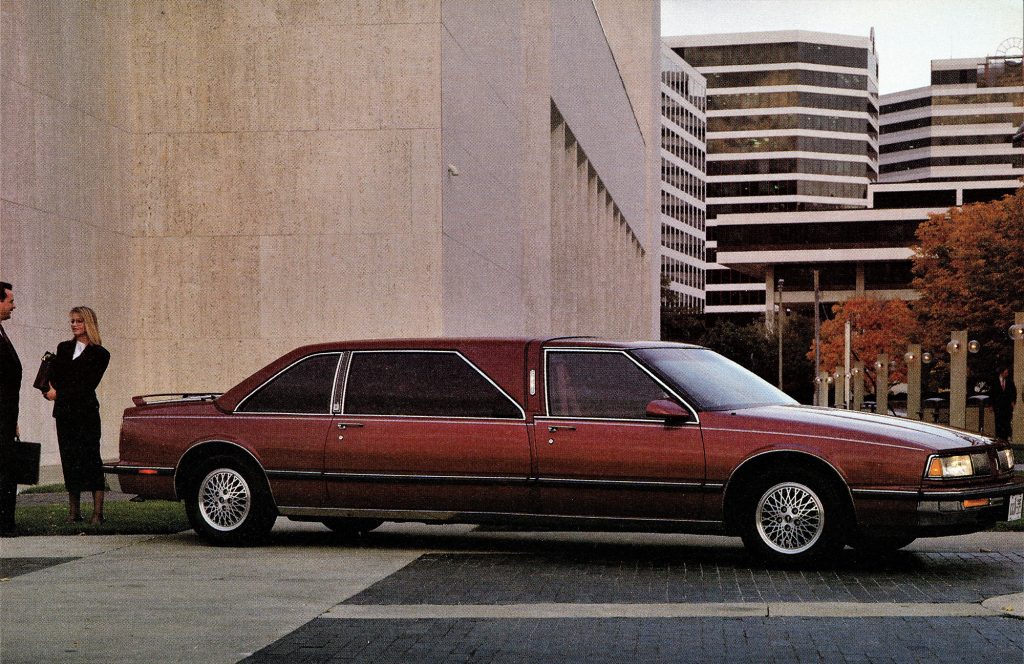 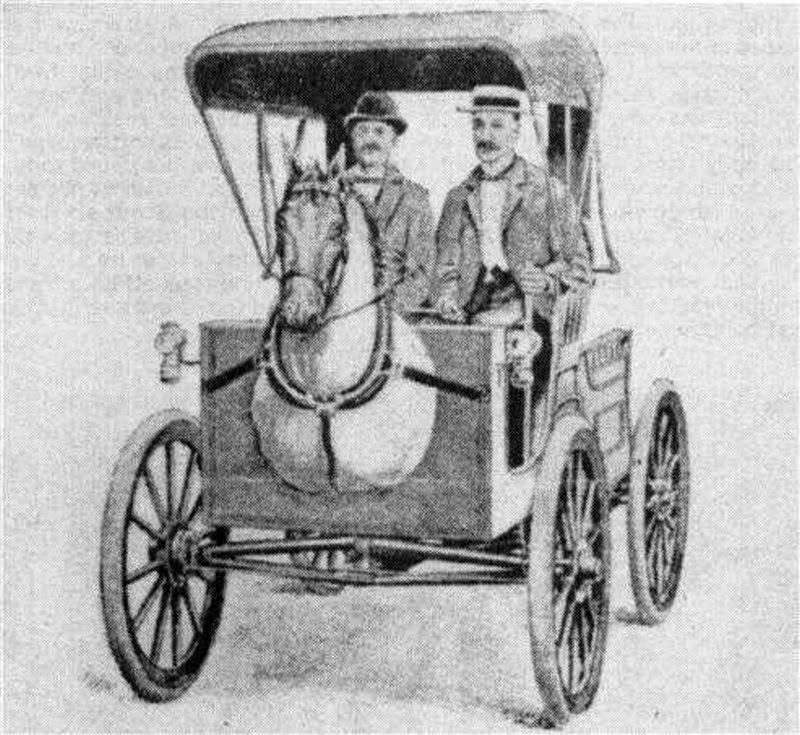