For many enthusiasts, it all started with toy cars. Some of us moved on to bigger machines, while others chose to dig in deeper into the scale world of die cast. Just how deep can it go? Check out this fascinating video of a Hot Wheels car doing what can only be described as precision driving.

Well, that is a bit of a stretch since there is no driver—these are 1/64-scale cars after all. There is still car control at play here though; instead of using a steering wheel to flick and spin the car, this enthusiast has mastered the art of using magnets to push and pull the car in the directions they desire.

It’s all clearly Ken Block inspired, which makes sense given Ken’s propensity for sideways shenanigans. The trick to pulling the stunts is a simple magnet that can be spotted off to the side each time the car initiates a slide or move. These magnets push or pull on the ferrous body of the Hot Wheels car and the power can be adjusted by the location of the magnets relative to the body. Additionally, the artist behind this channel mentions in a Reddit thread sharing the video that he has added a small neodymium magnet to the rear hatch which dials up control that much more.

Is it the most impressive version of car control? No, but it certainly is a fun way to look at the basics of vehicle dynamics and learn some physics that lay the groundwork for understanding what makes the full-scale stunts so impressive. We all have to have a hobby, why not break a few of those model cars off your shelf (we know they are there, don’t lie to us) and play for a bit. It won’t hurt anyone. 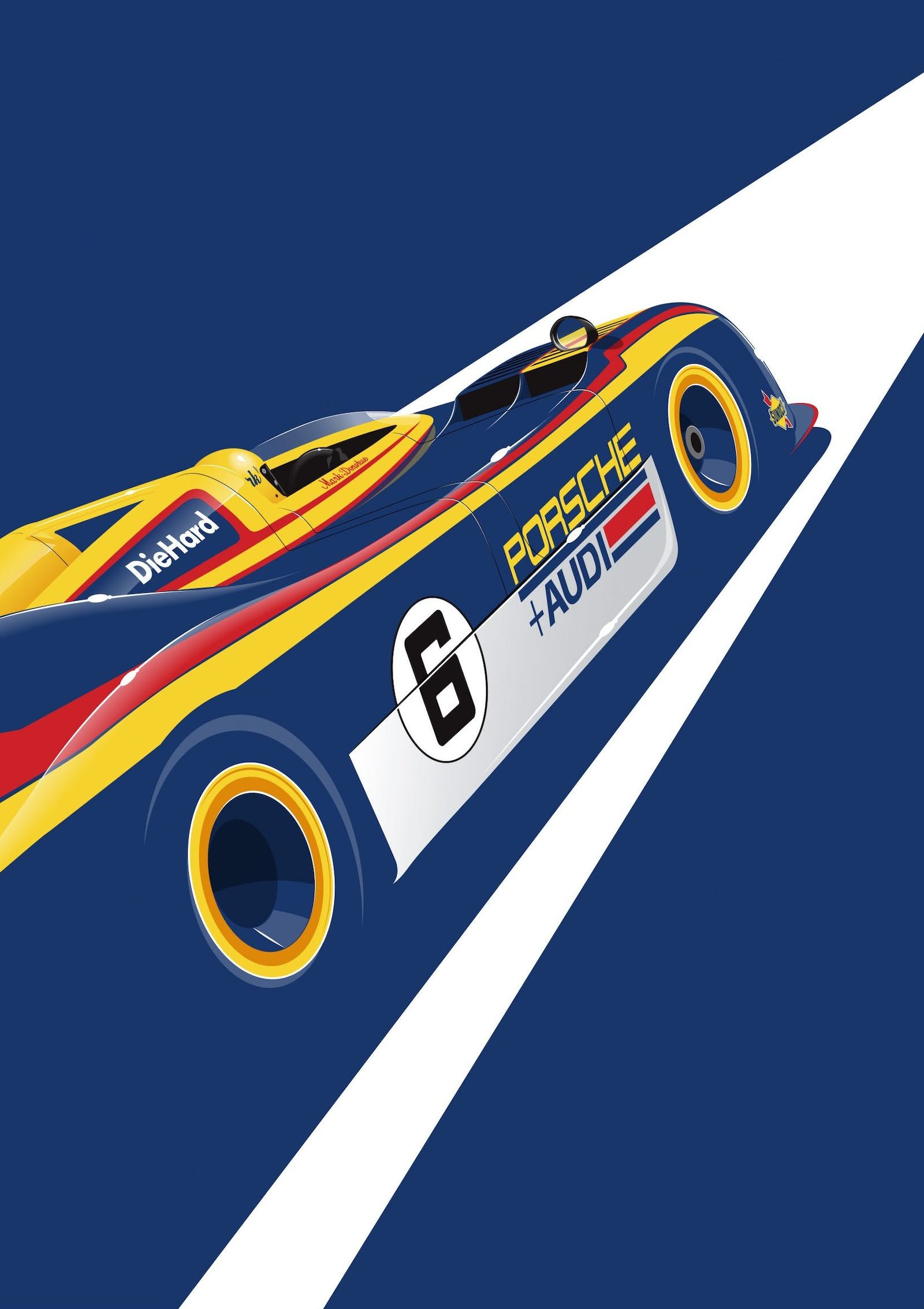 Get an insurance quote
A Story About
Share Leave comment
Read next Up next: Volvo’s C40 Recharge is a posh EV crossover that will only be sold online