Cars do not exist in a vacuum. They are pieces of design that function as part of a larger landscape, whether it be rolling country hills, concrete urban jungle, or suburban sprawl. But what if you could drop your very own car in an architectural dreamscape of your own imagination? That’s what Douglas Peterson-Hui is up to at The Architect’s Garage, a custom-order online art shop that will place your beloved set of wheels in the digital environment of your choosing.

Want to see your Jaguar Mark II parked in front of Stonehenge? Your FD RX-7 cutting a silhouette in the shadow of Osaka Castle? Your Jeep Comanche braving the elements on a frozen Montana lake? Just say the word, and Peterson-Hui will get to work harnessing pixels to make your vision a virtual, two-dimensional reality.

The Architect’s Garage started as a hobby webpage to share artwork. Fresh out of an architecture master’s program in Canada, having graduated during the thick of the COVID pandemic, Peterson-Hui needed an outlet for creativity while his job hunt was on pause. He brings a meticulous, Modernist, almost Bauhaus-esque aesthetic to these digital prints, thrusting what is often an ordinary vehicle into a surprisingly colorful, complementary environment.

“It’s been a way for me to combine my passion for architecture and cars into something I can share with others,” Peterson-Hui says. “How popular it’s become has been a really pleasant surprise.” 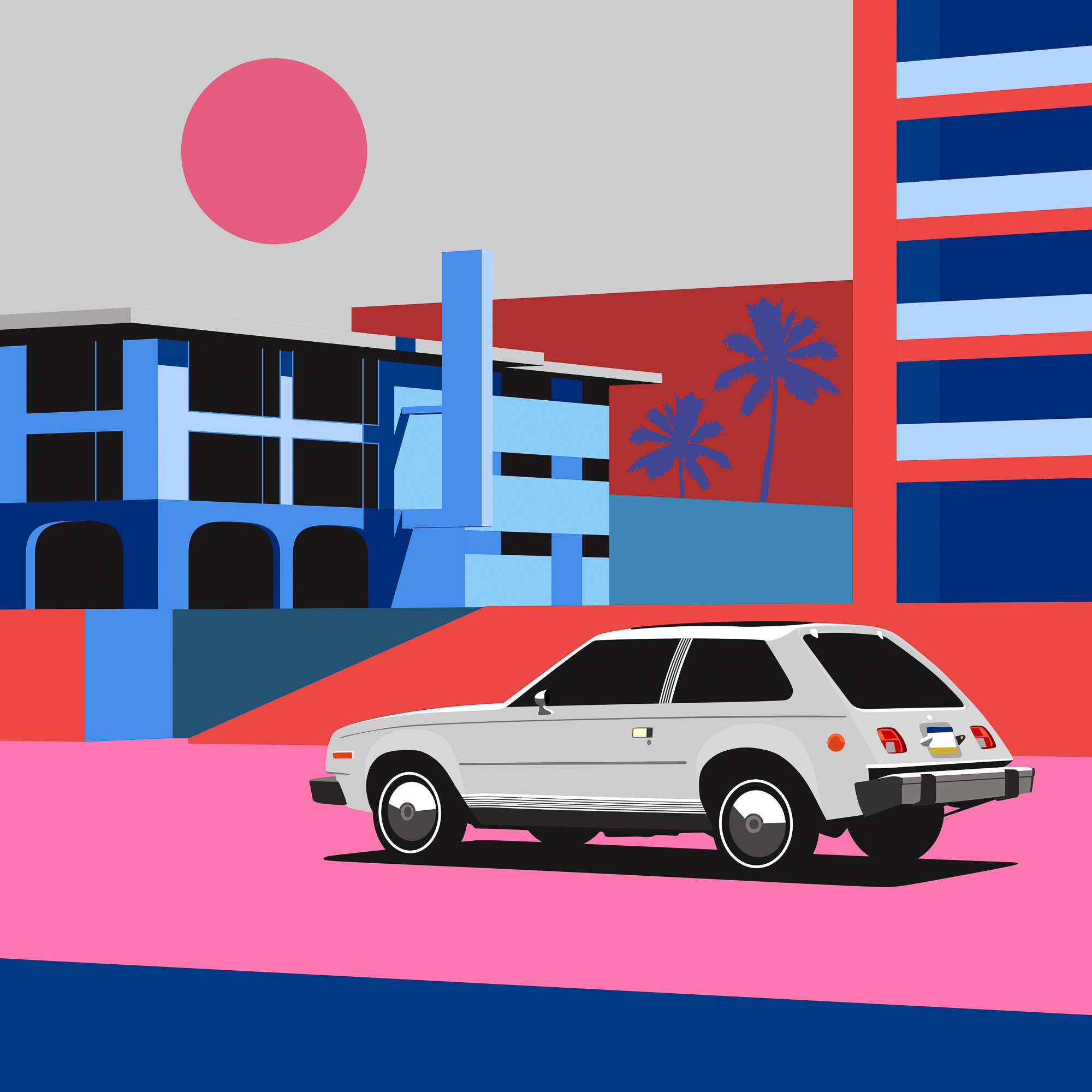 After he posted some of his artwork on Instagram, people started reaching out asking for commissions. What started as a few orders per month has now escalated to twenty or thirty a month.

To make these custom car-scapes, Peterson-Hui takes somewhat of an unconventional approach that stems from his architectural training and digital toolkit. “I use CAD and a 3D modeling program called Rhinoceros to start drawing the linework. It’s software really meant for industrial design products. From there I import to Adobe Illustrator,” he says. Each image takes two to three hours on average, but potentially more for a detailed cityscape with lots of detail. Base price ranges from $120-$160, approaching $200 for more labor-intensive projects.

The finished product is a hi-res digital file that gets sent directly to the customer’s email. Though The Architect’s Garage will sell a physical print, it’s (obviously) more expensive and involves the added wrinkles of shipping and any applicable international customs fees. If people want a physical print, Peterson-Hui encourages them to print it locally in whatever format they deem best. Of course, custom art of your car also makes for a kick-ass desktop wallpaper or phone lock screen. Print it on a t-shirt, slap it on a mug—the world’s your oyster.

As for the environment in which the car will be depicted, clients vary in their vision, but essentially all reach out concerning their own car, or perhaps a family member or close friend’s.

“Some people have a clear idea, and it doesn’t always involve architecture,” Peterson-Hui says. “Maybe they have a specific location in mind. The rest of the time people just tell me to do whatever I want. I might base it off of where they’re from or something like that. I tend to like the full creative freedom and bring in architecture.”

One look at The Architect’s Garage Instagram page makes it clear enough that its creator has an affection for American and Canadian buildings of the 1940s and 1950s. It’s no coincidence these are very same buildings that were constructed amid a booming automobile culture, and designed around that expansion in personal mobility.

“Modernist and mid-century architecture has a real cleanliness, and that just makes for a great backdrop for cars, ” Petersen-Hui observes.

The artist’s personal taste skews in the direction of European cars, primarily Volvo 240s, of which he owns two real-life examples. Sweden’s famous “brick” styling lends itself way to geometric city scenes with lots of contrasting pops of color. 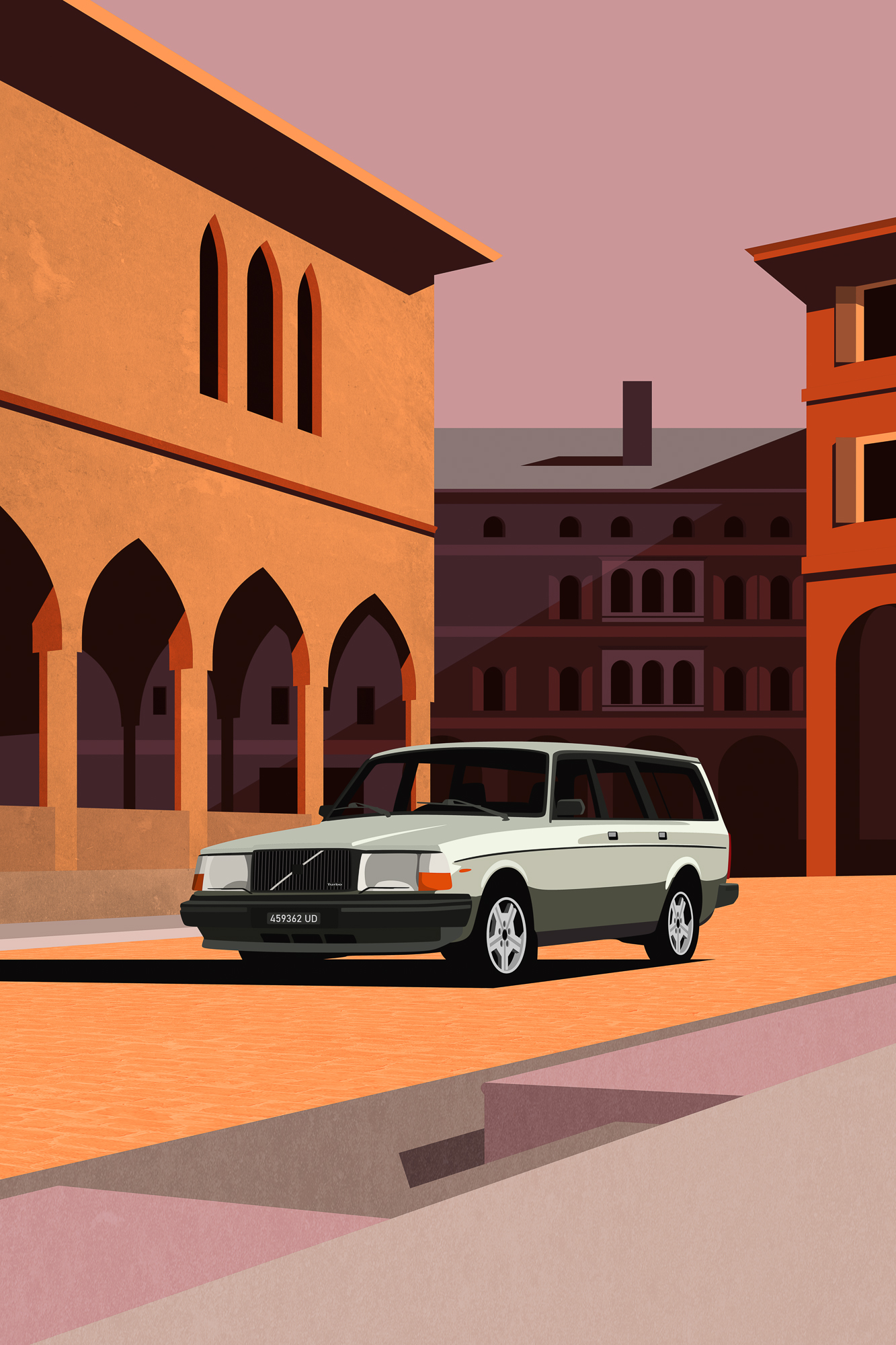 “I love the simplicity of the 240—like Modernism, it’s quite basic and utilitarian. They’re durable and easy to work on. I’m a fan of anything accessible to a wide variety of people. But I also like quirky French cars, or really anything with crazy styling that you don’t often see.”

Peterson-Hui’s architecture and industrial design ambitions haven’t disappeared. Following up on a university project in which he built and managed to sell a micro-home as a way of meeting demand for affordable housing, he is currently working on a teardrop trailer he can tow behind his Volvo. The design includes a built-in kitchen, polycarbonate doors, and a huge moonroof for stargazing. “It’s another way to stay busy, to keep building things,” he says.

Regardless of where his career goes, Peterson-Hui intends to continue making art for The Architect’s Garage. “People relate to ordinary cars, and what I do is an art project that anyone can be a part of.”

Speaking of, I wonder what my Z3 would look like at the foot of the Philadelphia Museum of Art… 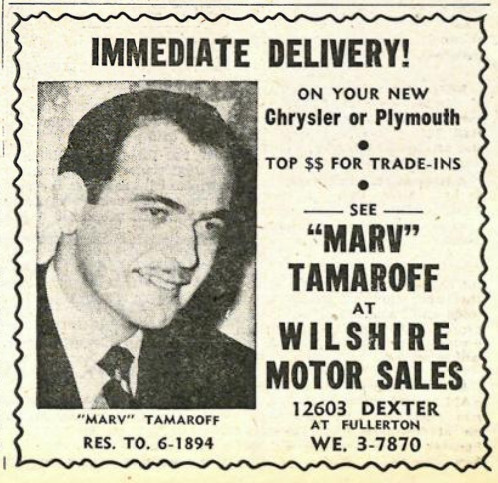 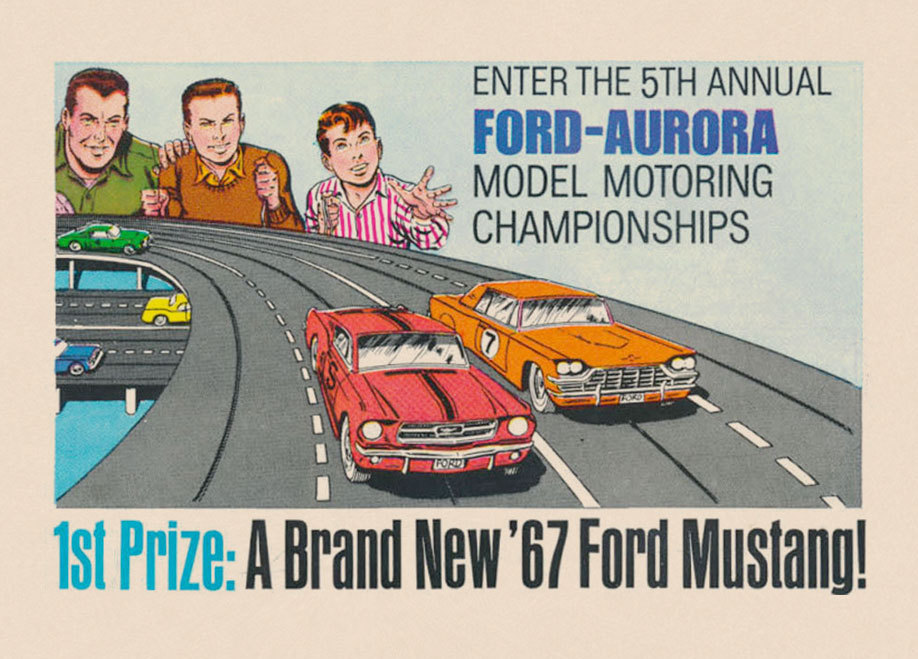 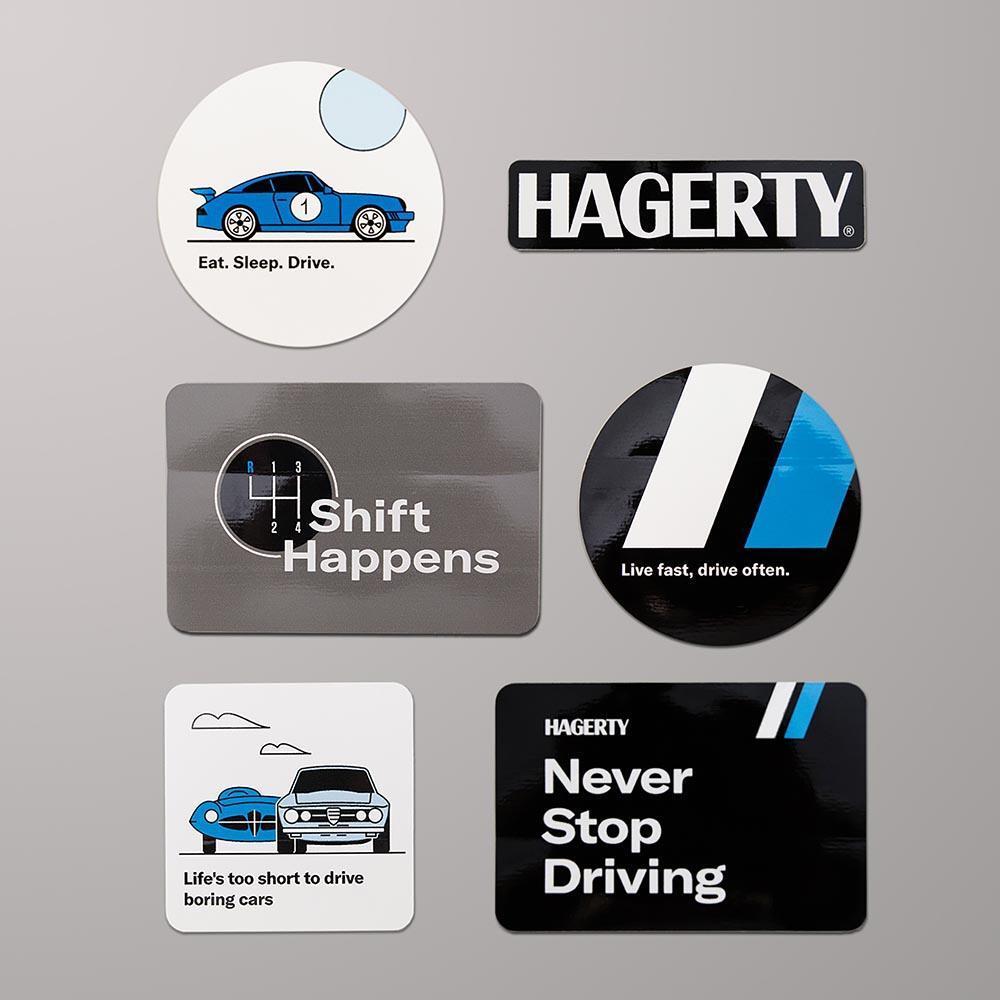 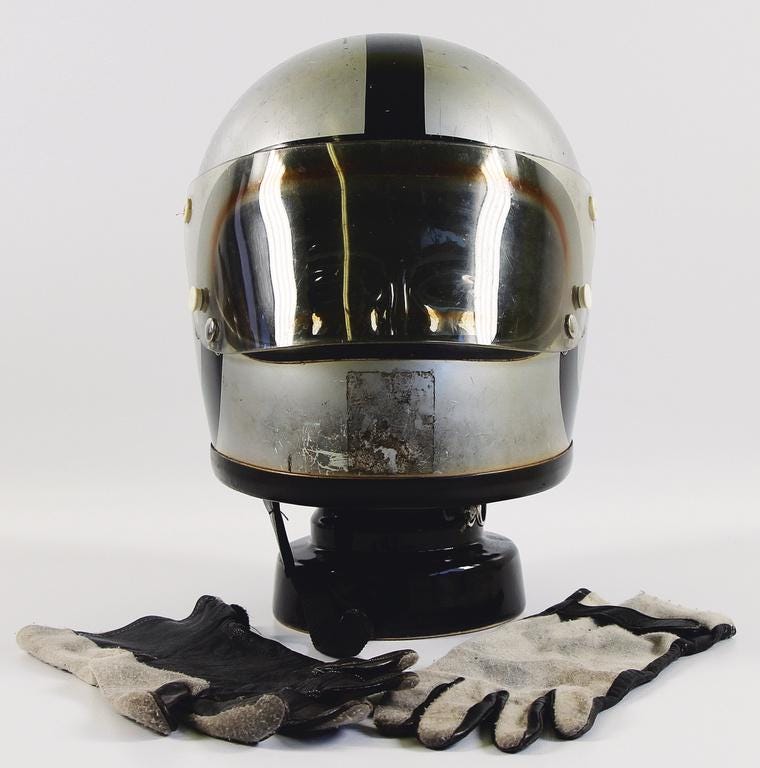