There was plenty of excitement surrounding the release of Dodge’s new Challenger SRT Demon last week. Of course, the muscle car was quickly upstaged by the long-awaited birth of a giraffe at New York’s Animal Adventure Park (it’s a boy!).

But we’d rather talk about horses. And the Demon possesses 840 of them. With a 0-60 mph time of 2.3 seconds, it’s the fastest accelerating production car of all time. Perhaps it’s no coincidence then that a video featuring the Mopar monster in action was the most-liked Instagram post on HagertyClassicCars last week. And it wasn’t even close.

With that said, there is indeed life beyond the Demon. Jump start your week and check out our top five posts from last week:

You Like It, We Love It — Every week there’s a photo on HagertyClassicCars that we think deserved a lot more likes than it received. This one of a Volkswagen Beetle at the Bonneville Salt Flats is one of those. 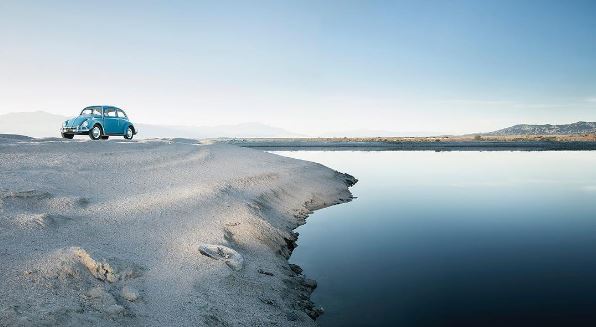 Best of the Rest — Our friends at the Historic Vehicle Association have done it again: They’ve managed to take the focus off politics, right in the heart of the Nation’s Capital. Admirers have been flocking to check out a series of historically significant custom cars on display in a protective glass box in Washington, D.C. The third annual “Cars at the Capital” event runs through May 4 at the National Mall. Cars on display include Gypsy Rose, a 1964 Chevrolet Impala lowrider (through April 19); McGee Roadster, that began its life as a ’32 Ford and is one of the first hot rods (April 20-26); and Hirohata Merc, a radical custom based on a 1951 Mercury coupe (April 27-May 3). Gypsy Rose is the center of attention in this breathtaking photo by @historicvehicle. It’s our favorite post of the week. 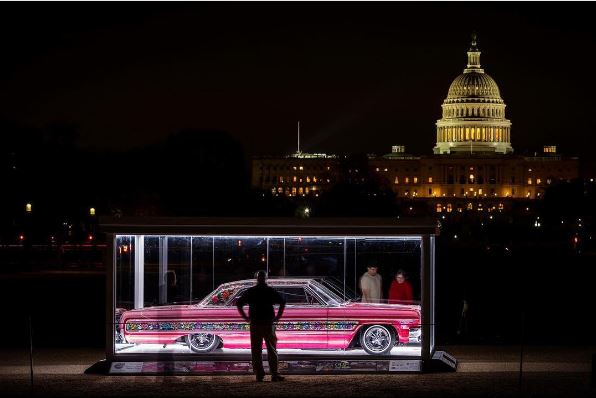