Collecting great cars, one Canadian trading card at a time

When it comes to automotive art, “art” often refers to the cars themselves, but more than five decades ago, every Canadian motorist who filled their tank at a British-American service station received a miniature masterpiece to take home. From American and European classics to muscle cars and race cars, the “B-A Gallery of Great Cars” collector card set lived up to its name, both in the automobiles that were featured and their glorious depiction.

Released in 1967 and measuring 3 1/8 inches square, the 24-card set is an exquisite collection of color drawings that belong on the walls of automotive enthusiasts in Canada and beyond—if only they were larger.

While most collector car sets in the 1950s and ’60s targeted youth (we’ve already written about Mother’s Cookies’ 1955 Sports Cars set and Jello-O’s 1961 Famous Cars plastic coins), B-A aimed at both adult drivers and their children, since many of those cards likely ended up in the hands of those little passengers in the back seat. No doubt plenty remained right up front, too.

British-American Oil, which was in operation from 1906 until it became Gulf Oil Canada in 1969, was a petroleum powerhouse north of the U.S.-Canada border. At its height in the 1960s, B-A owned and operated some 9300 service stations—about one-quarter of all the service stations in Canada at the time. In other words, it distributed a lot of these cards, which means there should be a lot of them out there. Oddly enough, you don’t see them as much as you’d think, certainly not in top condition, possibly because B-A also distributed black-and-white fold-out posters with a spot for each card and suggested that patrons paste them in. As you can imagine, the posters are even more difficult to find.

Individual cards are available on eBay (and occasionally on Amazon) at prices that are both reasonable ($5–$10 each) and ridiculous ($50–$90).

Among the most attractive are sweet rear-end views of a Corvette Sting Ray, an MG TC, and a Shelby Mustang GT500; profiles of a Ferrari (GTO) Berlinetta, Ford GT Mk II, and Studebaker Avanti; and a front view of a 1966 Plymouth Hemi, poised to punch it on the track. Sadly, the artist—or perhaps more than one—is unknown.

A description of each car is on the reverse, and sprinkled among the technical information are some amusing lines like “A legendary great among American cars, the Stutz Bearcat is as much a part of the flapper era of the early ’20s as the raccoon coat.” Only five of the cards include a specific model year.

None of the 24 cars represented is specific to Canada—no Frontenac, no Parisienne, no Acadian. Of course, the set is called the “B-A Gallery of Great Cars.” In consideration of French-speaking Canadians, however, the set was released with two different backs. The most common cards are written completely in English, while rarer versions are in both English and French, with abbreviated descriptions and smaller print.

Considering B-A owned 25 percent of Canada’s service stations in the 1960s, it clearly didn’t need to incentivize drivers to purchase petrol. Collector cards likely wouldn’t have moved the needle much anyway. Instead, they were issued through a game called “Cash Carnival” and were attached to a contest entry, which explains why they’re perforated at the bottom. Good luck finding a complete, untorn card. They’re virtually non-existent.

Since the game ended a long time ago, maybe we should just look at the “Gallery of Great Cars” as a simple “thank you” from B-A to its patrons. Fifty-two years later, it’s our turn to say thanks to British-American for these miniature works of automotive art. 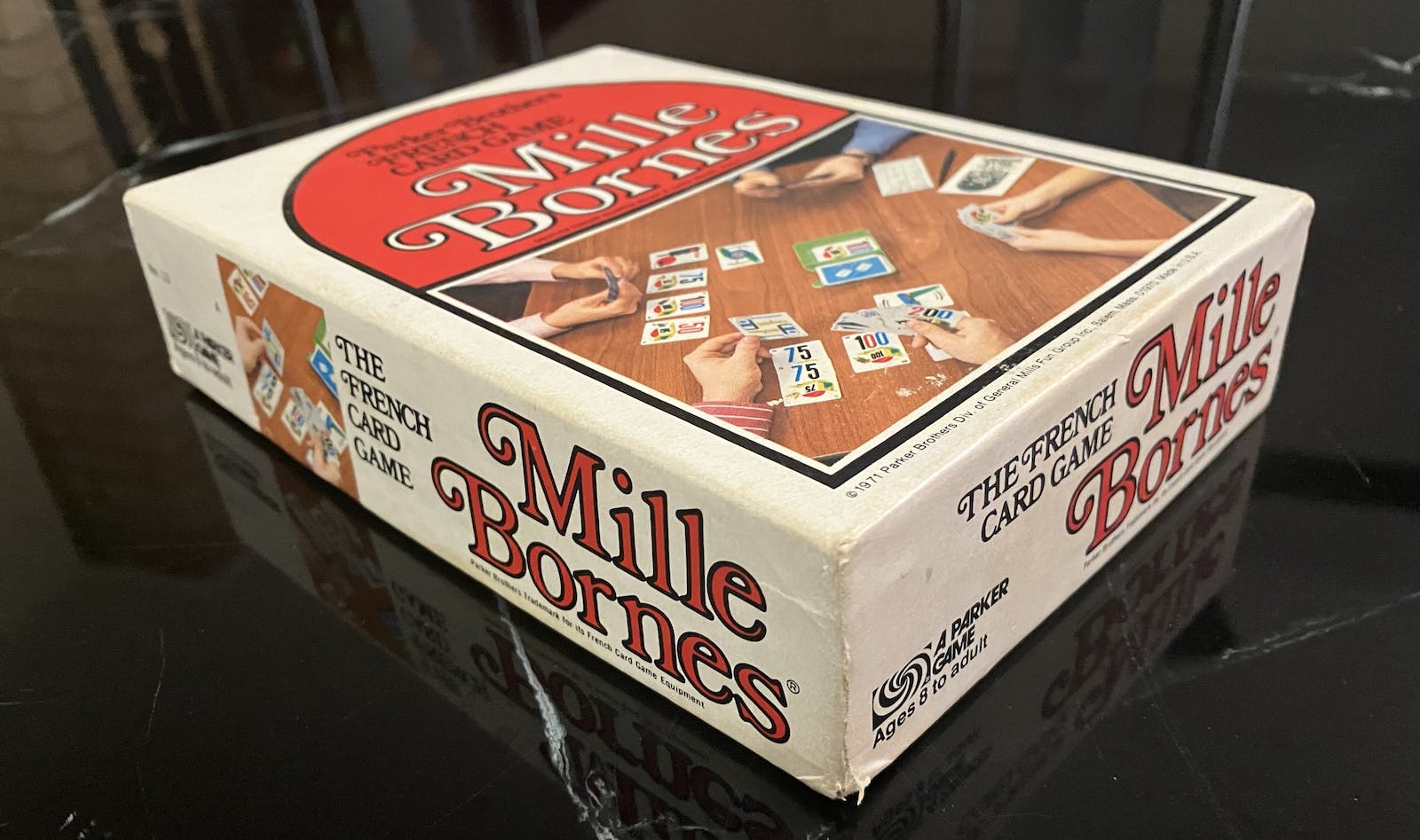 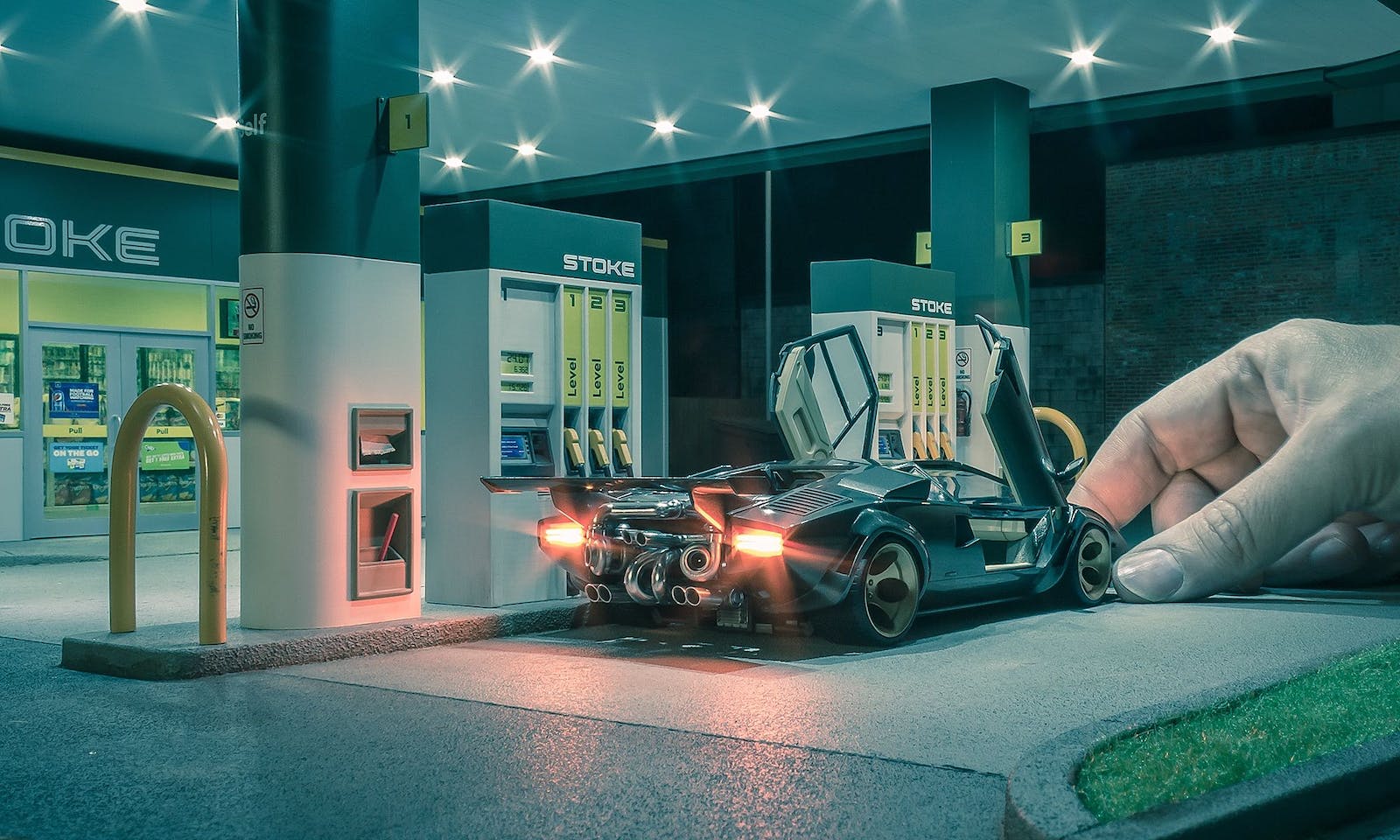 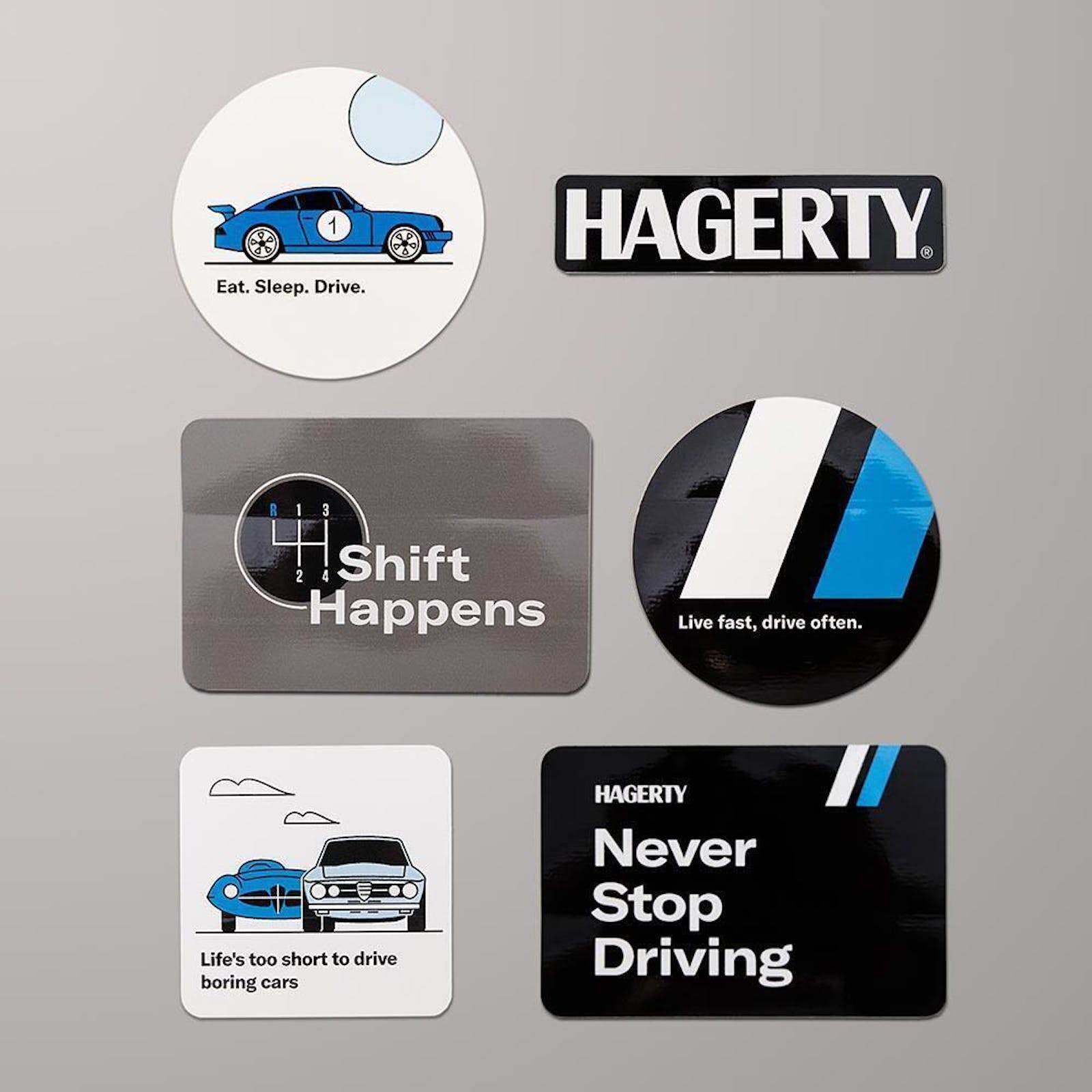