What does rural northwestern Ohio have in common with Australia, besides the fact that they both have Outback Steakhouses? (I know, I know; I want to believe.) It’s simple. Many ecological niches that are occupied by tarsiers, pottos, lorises, and lemurs in most of the world are occupied by specialized marsupials in Australia. (For more information, but no further clarity on what a “potto” might be, read this.) This is because Australia has long been mostly isolated from migratory and invasive species. Or at least they were until humans brought their cats to the island—but that’s a different story.

In Ohio towns like Marysville, Anna, Indian Lake, and elsewhere, nearly all of the jobs are provided by Honda and its suppliers. So you might find an electrical contractor’s shop with three Ridgelines out front, or a pizza-delivery place that uses Fits exclusively. The jobs that are done by other cars in other places are all given to Hondas here. You also get the unique phenomenon of the rural shack with ten broken-down Civics in front of it. Maybe they aren’t broken down. Or you might see a fellow who looks like he’d be perfectly at home racing stock cars in Georgia—except he’s an SCCA legend who only drives Hondas.

Your humble author did his best to buck this trend, taking vehicles as diverse as a Porsche 993 and a Caprice “Bubble Wagon” to his various jobs at the Big H over the years—but in the end even I gave up and started driving an Accord both on and off track. Once you get in the habit of being a “Honda person,” even part-time, it’s hard to break. Which brings us to this week’s “Ask Jack.”

I’m reaching out because I’m in the market for my next vehicle, and you obviously have experience with some of the candidates listed below. Please excuse my obvious affinity for Honda—I grew up in a Honda family and I was once a proud owner of a Civic Type R.

Out of these potential next vehicles, which would you most highly recommend?

I’m sure some additional context would help. I’m 24, an electrical engineer, will be a commissioned officer in the services soon, and my spouse and I are expecting our first baby girl soon. Some of the cars I’ve previously owned include: E46 M3 6MT, Civic Type R, and I currently drive a 100-series Land Cruiser. I’m looking to get back into a fun vehicle with a stick, but one that can also do double duty as a practical and reliable baby hauler/family vehicle. My budget is loosely capped around $15K–$20K, which almost entirely disqualifies the latest-gen Civic Si and Accord that I listed above. I only listed them to see if they sparked any glowing recommendation from you, which then I’d consider expanding my budget.

It’s obvious that Jonathan isn’t going to get anything but a Honda, so while there are plenty of other cars that might fit the bill here—Fusion 1.5T with a stick shift? Scion iM/Corolla Hatch?—I’m not going to beat my head against a wall trying to point him in any of those directions.

That being said, let’s get rid of that 2008 TL Type-S right off the bat. All of those old wedge-shaped TLs got roached out a long time ago. The rare exceptions get dragged to auction sites where they sell for huge money to deeply nostalgic millennials. As a military officer with an infant daughter, Jonathan won’t have the time or energy to deal with a 200,000-mile car—or a new-car price tag for a 75,000 mile car.

Next up on the chopping block will be the 2018+ Accord Sport. It’s a great car, but it’s not measurably better than its predecessor and it will cost more money. Ask me the same question two years from now and I’ll probably give you a different answer, because the ninth-generation Accords will all have hard mileage on them at that point.

Which leaves us with two cars, each served two different ways. The ILX and the Civic are the same car, while stick-shift Accords can be had as four-cylinder sedans or six-cylinder coupes. I think the Acura ILX, in 2.4-liter/six-speed guise, is an underrated gem of a vehicle. And the 2015 Civic Si is a deeply lovable thing that will be worth real money to someone until the day it dissolved into metal-oxide flakes.

Ah, but you can have your Honda served up bigger, faster, and roomier as a “6-6” coupe. (6 cylinders, 6 speeds.) There’s a real difference between the open-road pace of a 2.4-liter Civic and a 3.5-liter Accord; think “Porsche 944” and “Porsche 944 Turbo” for approximate context. Just as importantly, the Accord will be safer in a crash. It’s just a bigger car, with more crumple space to be had. You’re not going to pay any more for the Accord; heck, in some markets you’ll pay less, as the old K24 Civic Si has some pretty die-hard fans. Fuel economy will be worse, but it’s all relative because a V-6 Accord will get 32 mpg on the freeway all day long.

There’s just one little problem: Rear-facing infant seats and coupes don’t always match. There’s a lot of room in an Accord Coupe for that seat, but it won’t be as easy to get to. Every interaction with your child will start by sliding the passenger seat forward. On the positive side, there’s something to be said for not having a door next to the kid in the event of a crash. There’s less glass there as well, a factor I never considered until a day in 2014 when I turned around after being hit in the door and saw my son’s child seat glittering like an old Christmas ornament with hundreds of tiny, sharp-edged bits.

After 87,500 eminently satisfactory miles in my own V-6 Accord Coupe, I have no reason not to recommend it here. If Jonathan’s wife isn’t as ready to deal with that child-seat/two-door situation, however, I think that the four-cylinder Accord Sport would be just as satisfactory. It’s slower, but it’s not slow. It’s missing some nice trim bits that you could only get with EX-L Accords, like the uprated Panasonic-made stereo and the i-MID touchscreen, but that’s easily rectified in the aftermarket. So that’s my second choice.

Unfortunately for Jonathan, these are not easy cars to find in most places. I have a solution. Come to Ohio and let’s go shopping. Believe it or not, there are four V-6 coupes in my 88-home neighborhood. I see stick-shift Sport sedans all the time. When it comes to rare Hondas, you want to be where the factories are. In other words—if you’re looking for a kangaroo, why not come to Australia? 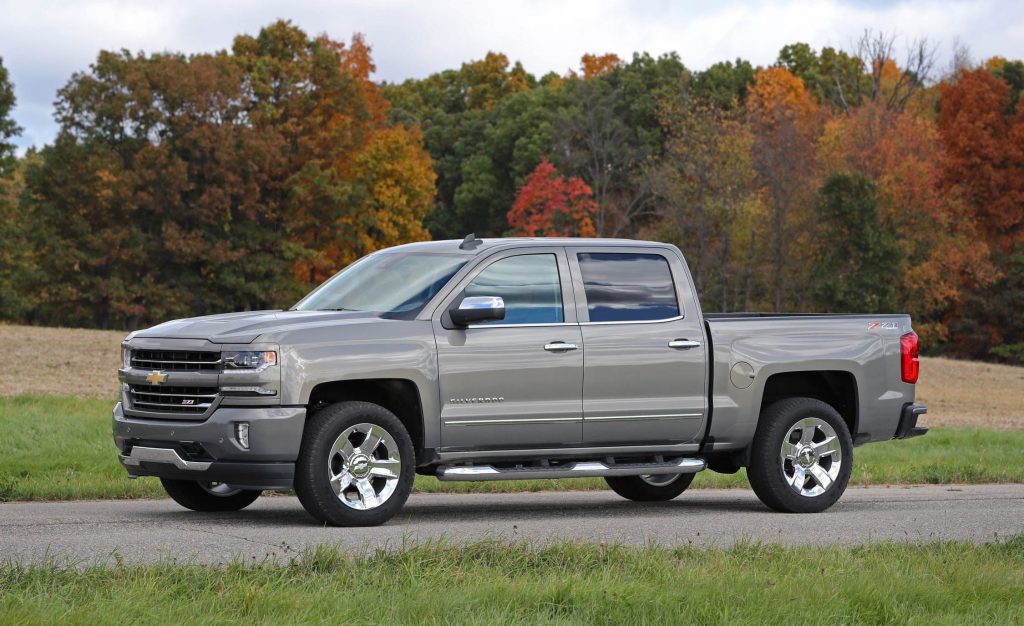 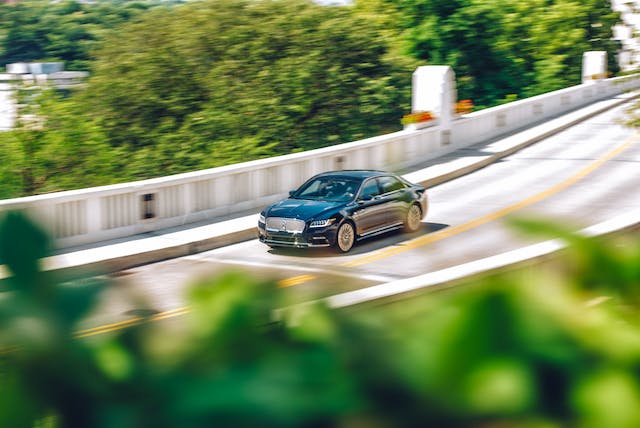 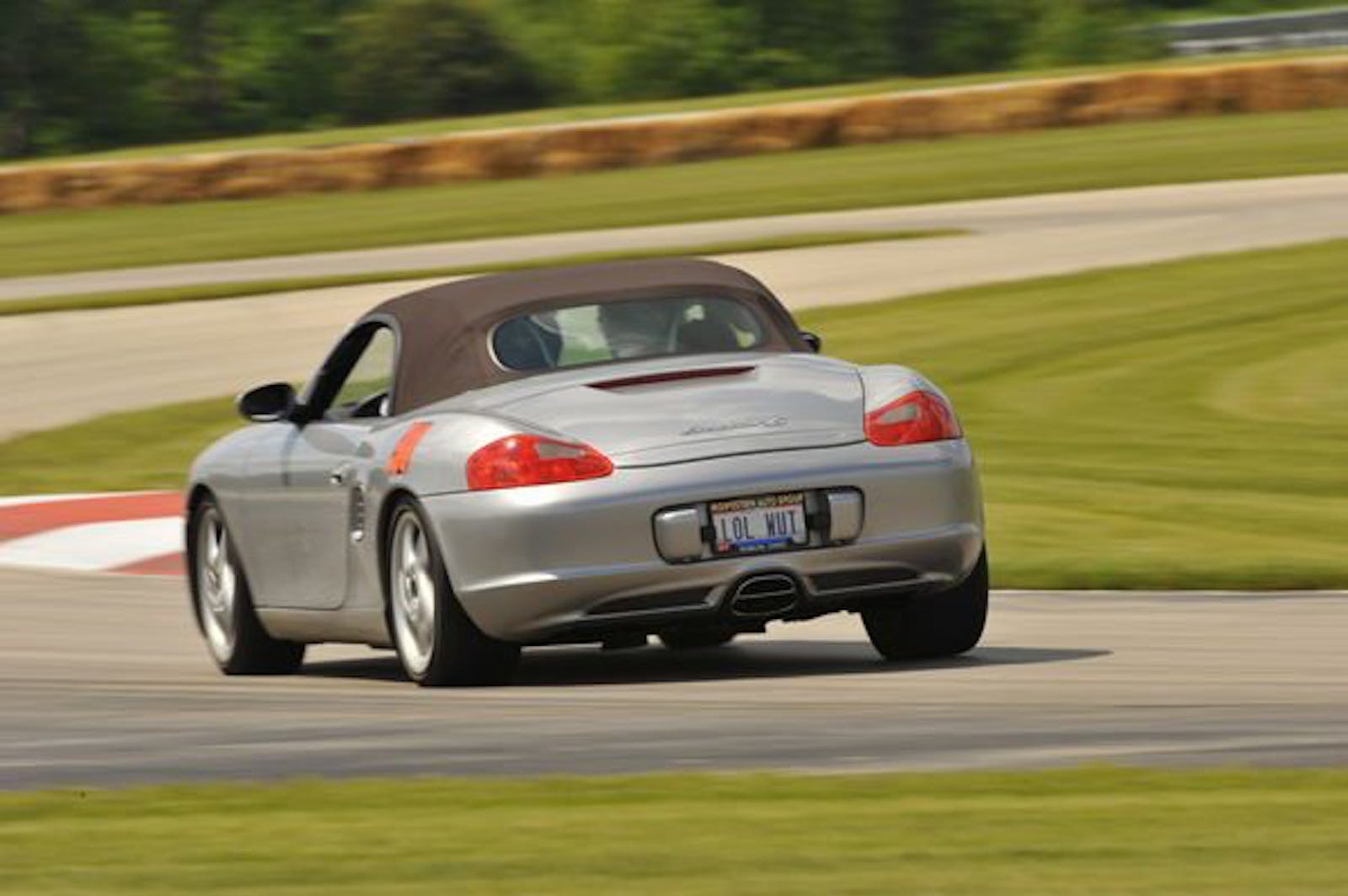 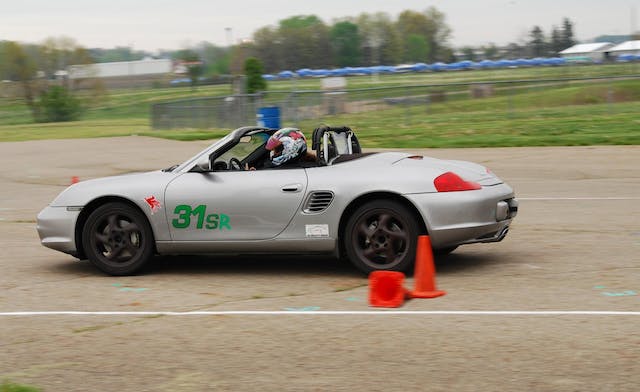 Advice Ask Jack: He knows I can Box!
Jack Baruth 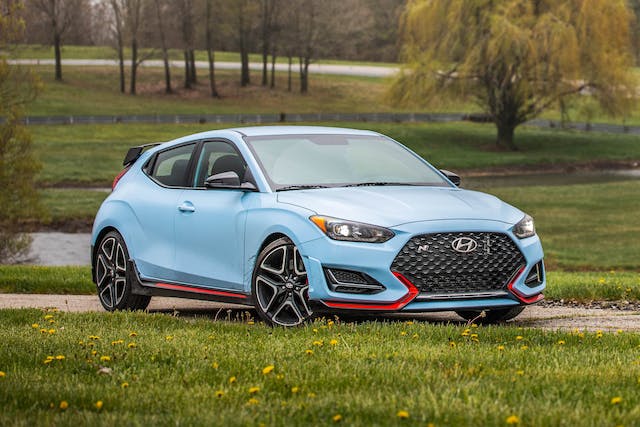 Advice Ask Jack: It’s got to be special every time!
Jack Baruth 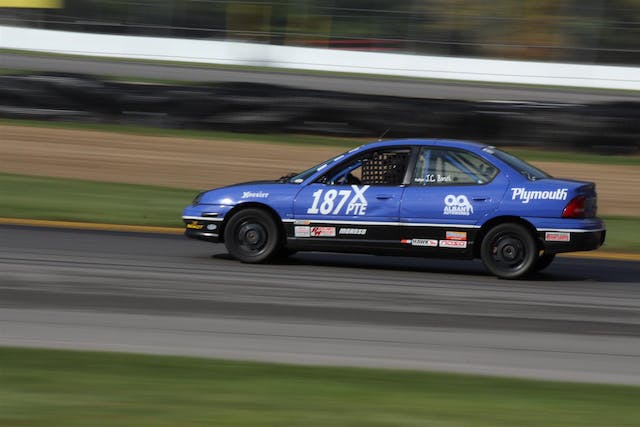