Graph of the Week: The British Auction Market Before Brexit

Last week, the U.K.’s referendum on European Union membership saw British voters voting to leave the E.U. by a 52.1 percent to 48.9 percent margin. What immediately followed was financial turmoil. The pound sterling fell to a 30-year low against the dollar and markets around the world saw some of their biggest single-day drops in years. In addition to the U.K.’s financial instability there’s also political confusion. PM David Cameron is resigning and no other British politicians seem to want to take his place, Scottish independence is back on the table and nobody knows what a British exit from the E.U. will actually look like or how long it will take.

All this uncertainty has led people to question what it means for the classic car market. Thanks to very unfortunate scheduling, Bonhams’ Goodwood Festival of Speed sale was held hours after the results were announced and at the height of the panic and shock that the “Leave” campaign actually won. Total value of vehicles sold added up to £7,630,475, way down from the almost £17.8 million in 2015. Looking further to the future, will a weaker pound and a British economy in recession mean easy pickings for foreign buyers as British enthusiasts sell off their cars? Or will global economic uncertainty mean that people throughout the world invest in collectibles and drive prices up? That much is still unclear, but it is worth noting that the collector car auction market in the U.K. was slowing well before last week.

As the euro has weakened relative to the dollar over the past couple of years, European buyers have been less active on the auction scene both in the U.S. and the U.K. British and American buyers remain fairly active, but the pound has weakened as well and as that has occurred, the total value of vehicles sold at auction in the UK has also decreased. For example, last September’s U.K. auctions featuring three big sales were down significantly from previous years, so while what happened at the Goodwood sale was surely affected by the Brexit vote, it also continues a trend predating the E.U. referendum. 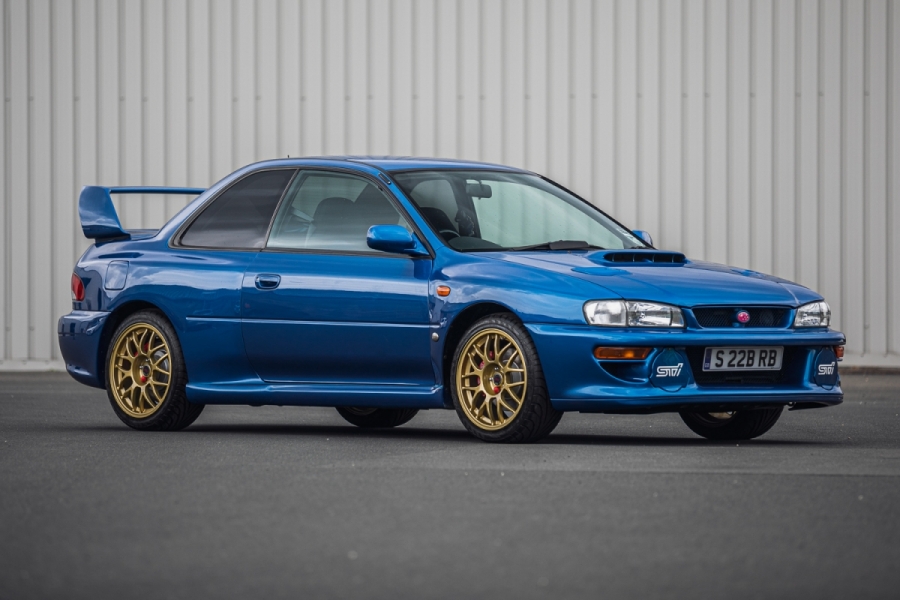 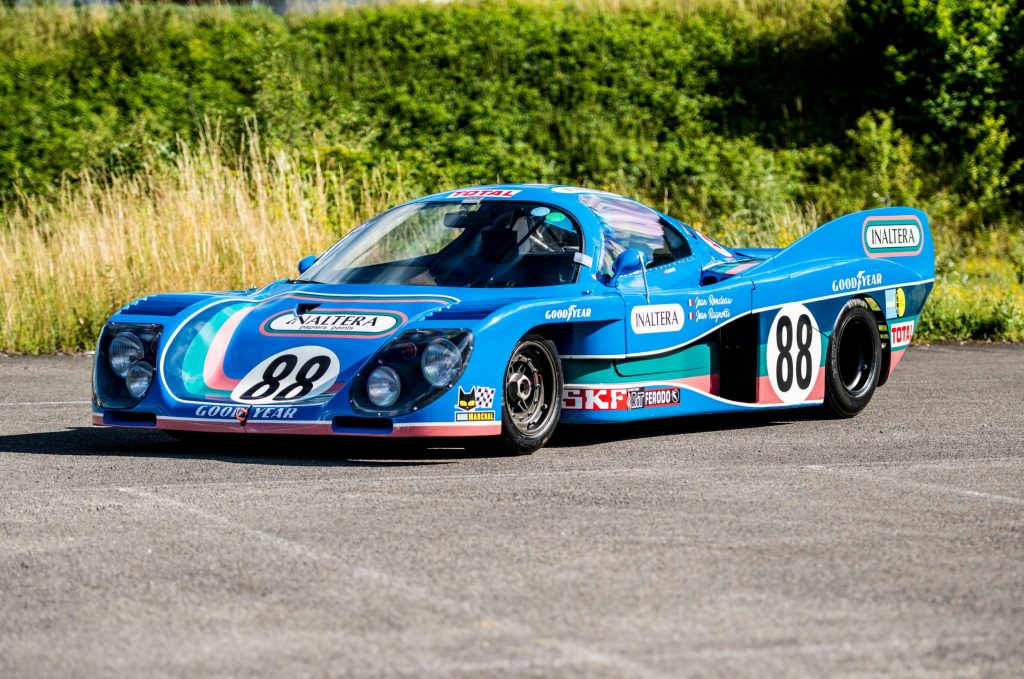