The F355 marked the end of the crisp Ferrari styling DNA that tied the brand to some of its most recognizable 1980s supercars. It’s perfectly sculpted Pininfarina design is still striking today, yet the collector market seems unsure of what to make of it.

After bottoming out in early 2013 with a shockingly low median #2 value of just $37,000, all F355 models jumped up mid-way through 2013 and have been bouncing around since. As of May 2019, Spider prices are down 6.5 percent and Targas and Berlinettas dropping 8.7 percent, Ferrari’s worst-ever showing since we started tracking data. They’re currently at a seemingly affordable entry point for a Ferrari, with median #2 values at $53,000, with Berlinettas and Targas identically priced and drop-top Spiders bringing a $6100 premium.

F355s marked the introduction of Ferrari’s F1 transmission, a complicated piece of racing technology that, you guessed it, was derived from Ferrari’s F1 pursuits. The paddle-shifted transmission was less popular than the six-speed manual in the regular production cars and was the only transmission available in the 100 or so F355 Challenge models built for the U.S. The exception is the limited run of 100 Serie Fiorano models that made it to the U.S., of which 74 featured the F1 transmission. Those two limited-run models are the F355’s most collectible, although we don’t have enough data to provide valuation figures.

Part of the F355’s poor showing is that despite its absolutely gorgeous looks and intoxicating 375-horsepower, 3.5-liter V-8, the next two successors in Ferrari’s mid-engine V-8 line are significantly more powerful and require less mechanical coddling. Stunning in their own right, the curvier 360 and 430 don’t have the same visual tie to the great Ferraris of the ’80s that the F355 managed to carry well into the ’90s without looking dated.

Hagerty valuation editor Andrew Newton noted that the F355’s short-term pricing volatility isn’t a long-term concern. “Regardless of mechanical issues, these cars are very highly regarded. They’re also one of the later Ferraris still available with a six-speed.” Indeed, a six-speed carries a $30,000 premium, making the bulk of them suddenly a lot less affordable.

Newton also pointed out that many recent F355s at auction have sold below their condition-appropriate value, with two standout sales of limited-production Serie Fiorino bringing the highest prices seen for the model. A 1999 Spider Serie Fiorano brought $198,000 at Amelia Island in 2015 and a red-on-tan example sold for $211,750 at Fort Lauderdale in 2016.

Like most Ferrari models, interest is highest among Baby Boomers, who recently took the lead from Gen-Xers for the most F355 insurance quotes. Perhaps it’s becoming the retirement gift of choice. What better way to celebrate a life-long vacation than with a high-revving V-8 getting you there?

Valuation This 1969 Dodge Charger Daytona broke an auction record, but could it have claimed more?
Conner Golden 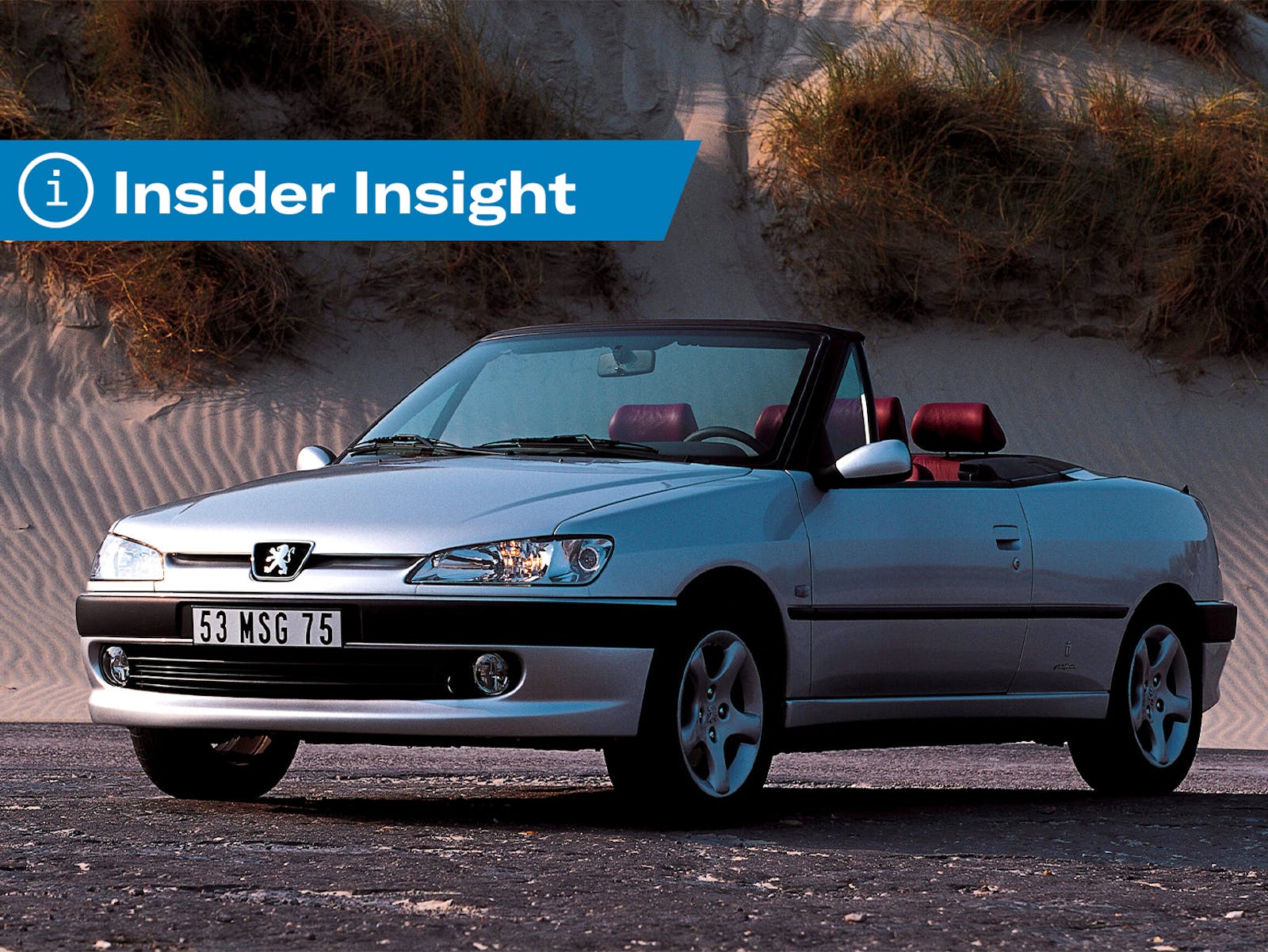