Wayne Carini: the final push to prep a car for a major event can be intense

We’re surrounded by deadlines—at work, in our homes, in the things we do for fun. In the old-car world, there are deadlines to send in your application for pretty much every rally, track event, club meet, and concours. When you run a business that supports the old-car hobby and is inextricably linked to its events, navigating those deadlines is a challenge.

At my shop, where we are always prepping classic cars for events, we do all we can to manage deadlines. Generally, with any event, there are two: the event date itself and the shipping date. Event dates are set in stone, and more often than not, your transport company needs flexibility to best serve its clients, so you have to be agile for them.

If we know we have five or six cars going to the same event, we rent the whole truck, putting the shipping date entirely in our hands. For weekends that combine auctions and concours, like Amelia Island in March or Pebble Beach in August, it’s more complicated, because auction cars have to be there one day and show cars need to arrive by another.

With a car bound for the Pebble Beach Concours specifically, there are even more deadlines. First, any work on it in the shop needs to be completed. Then the car has to be shipped. As soon as it arrives in Monterey, we need to ensure it’s ready for the Thursday Pebble Beach Tour. Immediately after completion of the tour, the car has to be cleaned and detailed again to get it ready for Sunday’s concours. If the car has sustained any damage or has had a mechanical issue on the tour, we basically have two and a half days to address it before, finally, it is driven onto the lawn in the mists of early Sunday morning.

Last year, I entered an all-original, 7500-mile 1954 Studebaker Commander Starliner coupe in the Postwar Preservation class. The car had hardly been driven since the 1950s, and I wanted to take it on the tour. That meant we had to go through the brakes and fuel system. It also meant replacing the tires, so I turned to Coker for a new set of Firestones and steel wheels so the Studebaker would be safe on the road. We refitted the original Firestones and wheels before the concours.

Meeting the deadlines is challenging enough when you’re dealing with your own car. But the more people or businesses involved in a project, the less control you have. For example, one of my clients bought a Bugatti at Amelia Island in 2016 with the goal of restoring it for Pebble Beach the following year. That original 2017 date quickly became too tight, so we pushed it to 2018. With automotive historian Evan Ide overseeing the project, we completed the chassis, body, and paint. Then we installed the rebuilt engine. We had four months—plenty of time—to assemble and detail the car. But as we were ready to mount the body, the original, numbers-matching engine block was discovered. We decided to use it with the components from the fresh engine we’d just installed. Meanwhile, to save time, we shifted the assembly of the body and the interior to Holman Engineering in Springfield, Massachusetts, where the mechanical work was also being performed. This meant a daily commute to Holman’s for my team to work on the car. Once the original engine was rebuilt and installed in the chassis, the body was dropped onto the rolling assembly.

In the end, we didn’t have all the components on hand until three days before our loading and shipping date. We wouldn’t have gotten the project done in time, with the correct engine, without everyone working together toward the deadline. And it paid off, because these independent craftsmen worked so well with our own team to restore the car, make the field, and take a class award.

It’s always an intense, exhausting push to get so many cars with different needs ready for a major event. The whole time you feel like you’re a balloon someone stuck with a pin—you’re headed in every direction at once as all the air escapes, and then suddenly it’s over and you’re flat. But then you check the calendar, and the next round of deadlines is already penciled in, so you start all over. 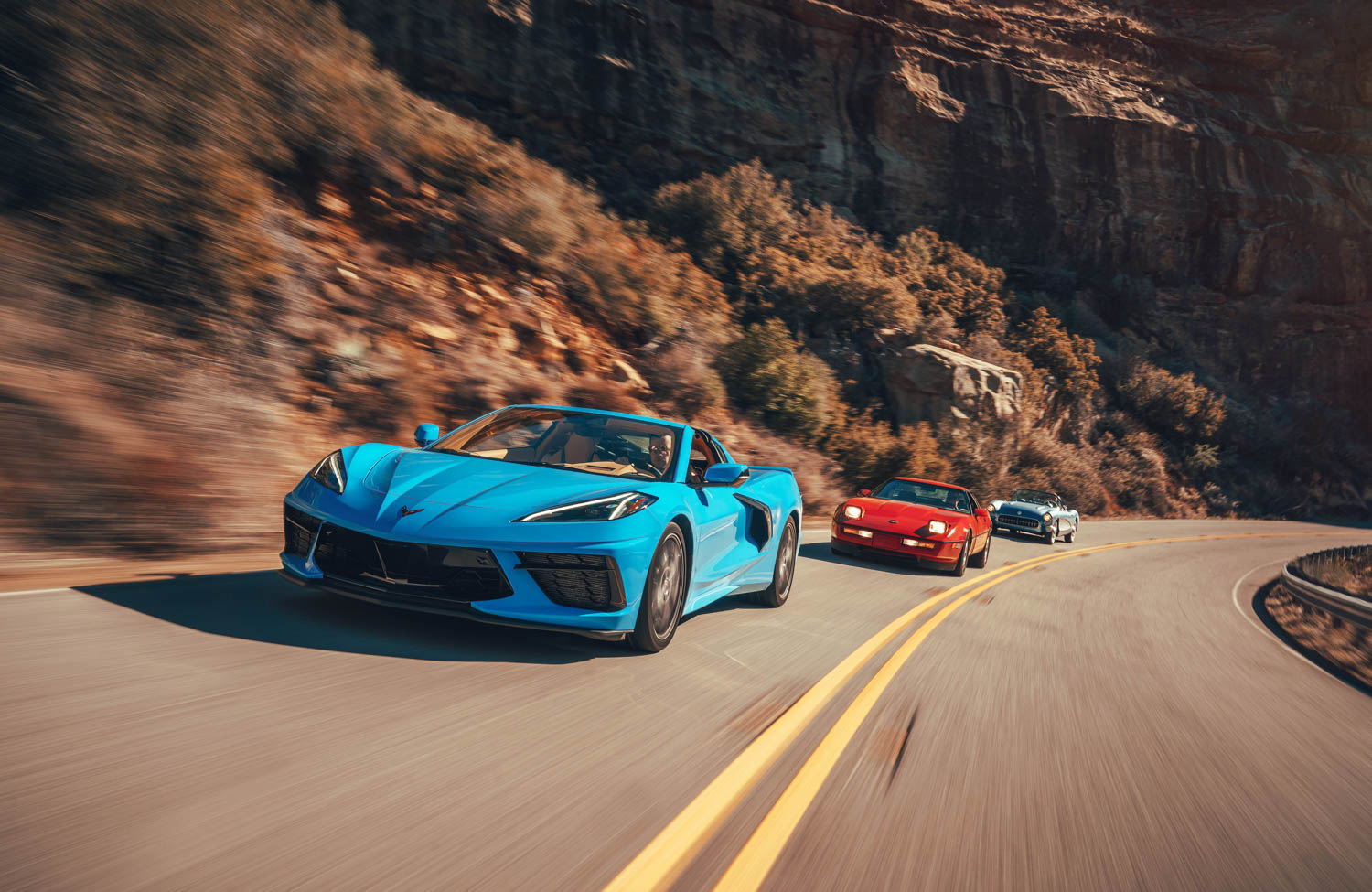 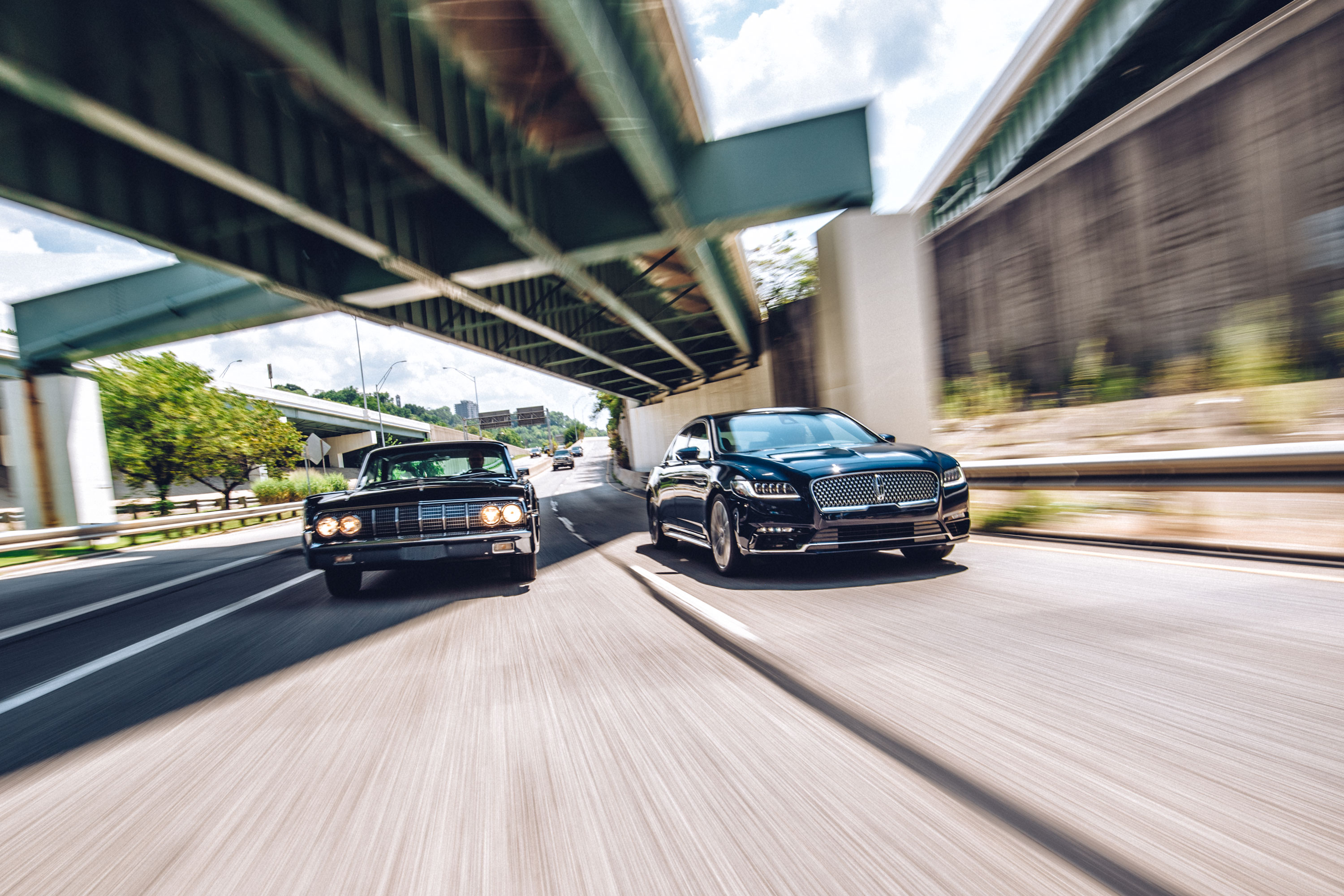 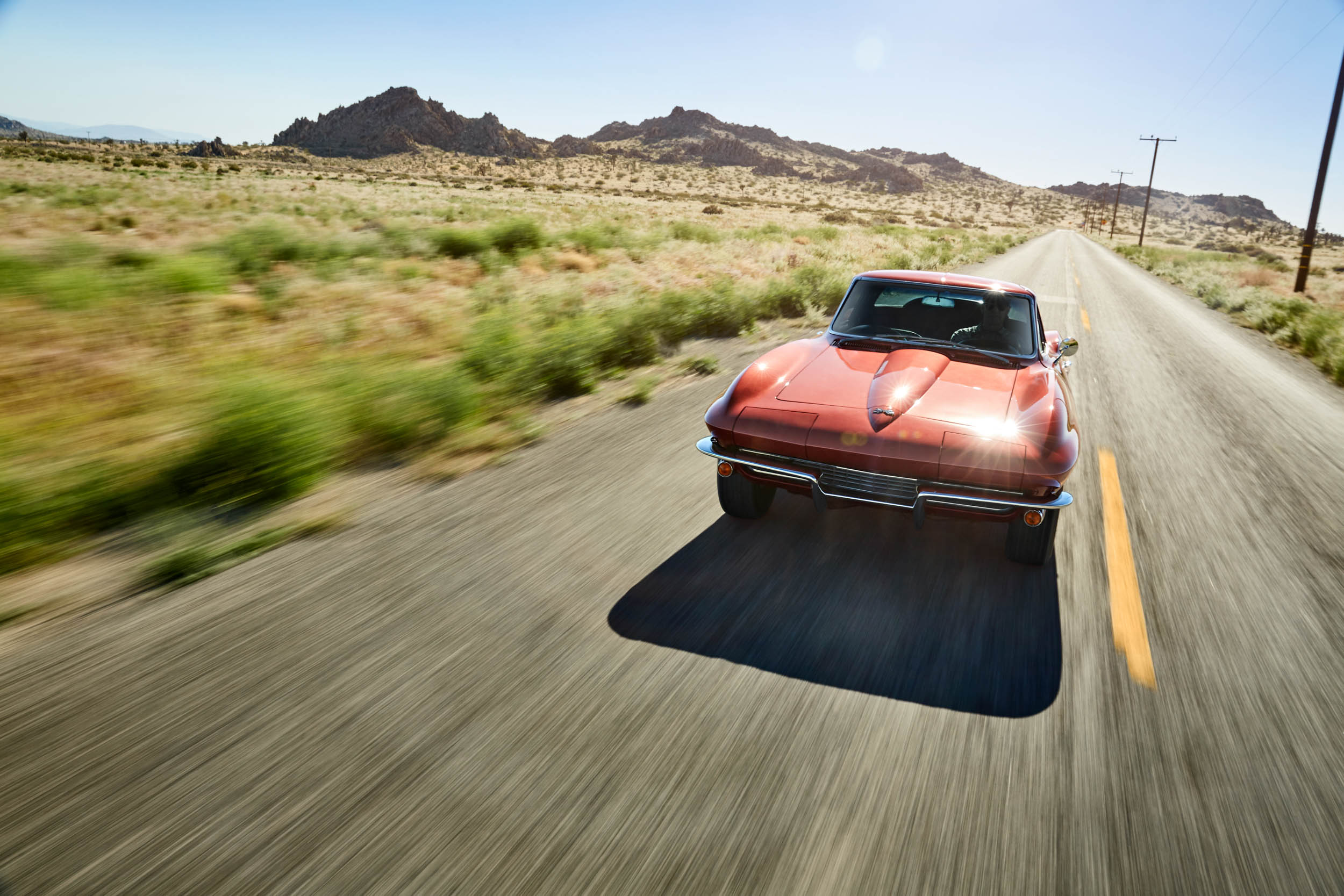 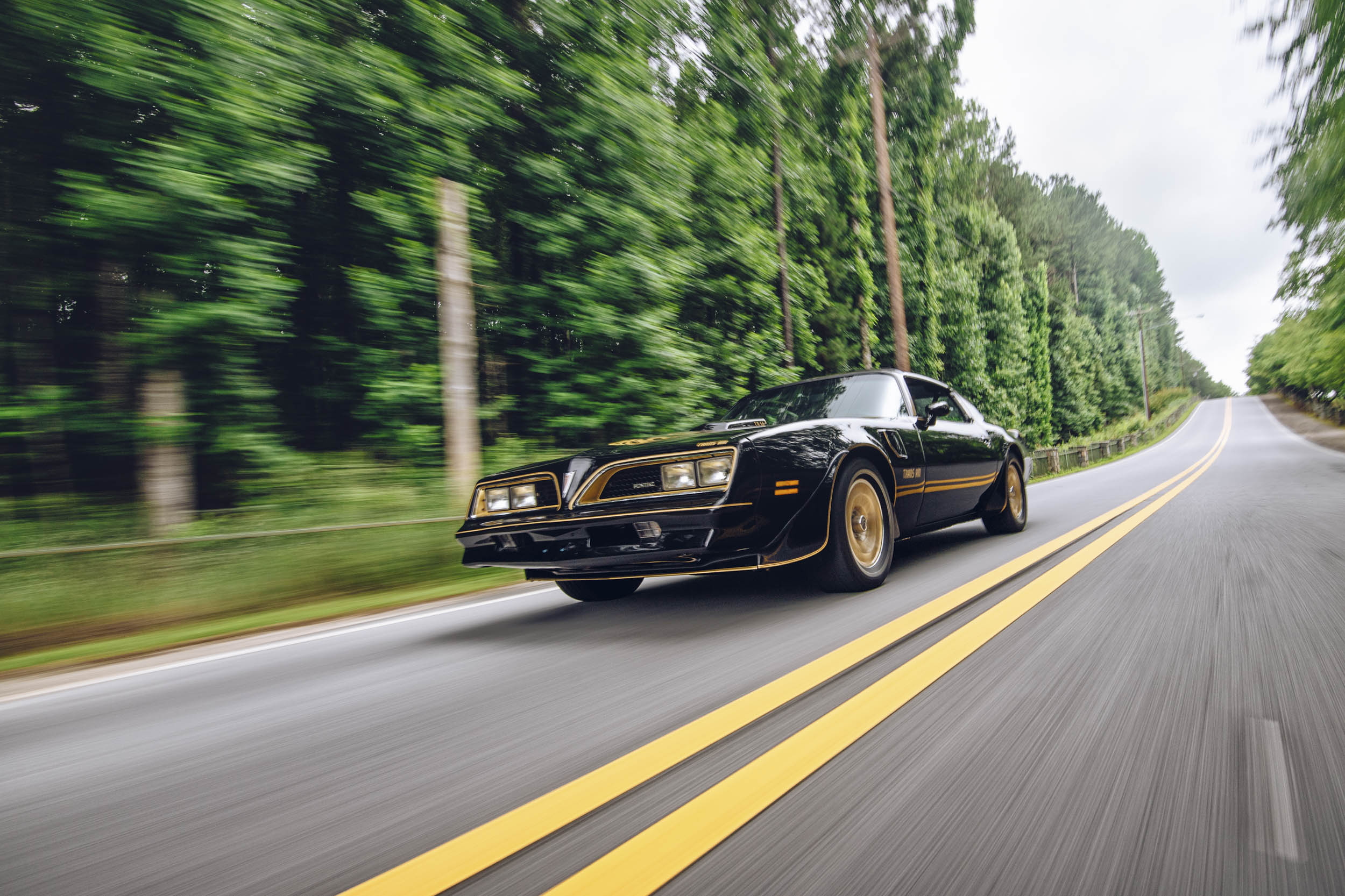 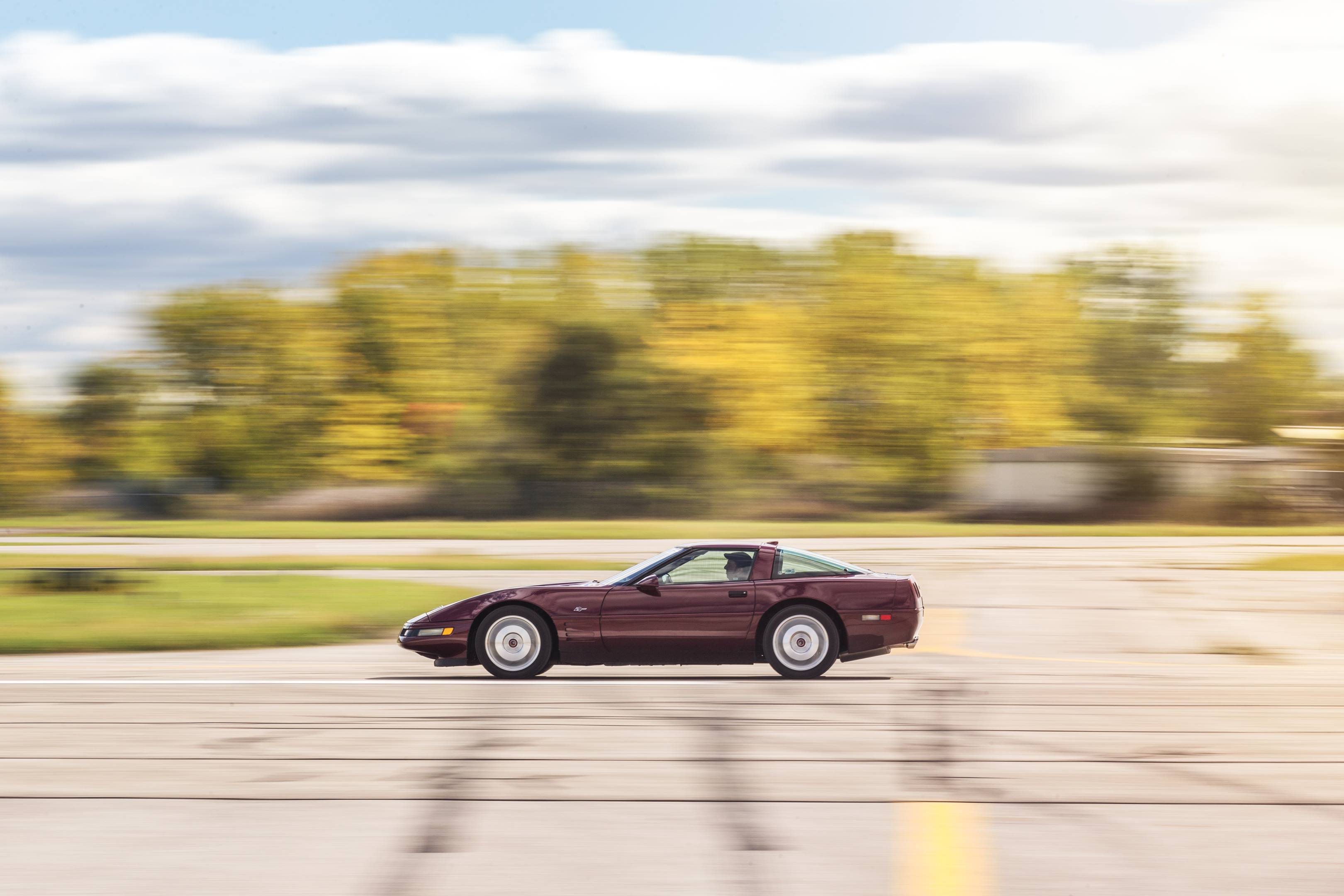