Pininfarina has an extensive collection of cars from its 90-year heritage. We asked Paolo Pininfarina, grandson of the founder and current manager of the design business that bears his name, to select some of his favorites. Here are his picks and commentary:

“This is marketing Italian design for the American market. My grandfather was very ambitious. He said, ‘I want to become an international designer for the world, so I want to have a partner in the U.S.’ He succeeded with Nash, and he became the master architect in the world of Italian great design.”

“This is a concept, the pre-cursor to the 365 BB, the first mid-engine 12-cylinder Ferrari. It is not evaluated by the critics as much as it should be, because it’s a concept. But it was pushing the limits of the new, the architecture. The production car is better than the concept because it is real—the daughter is prettier than the mother—but this is more important.”

“I am attracted by the Sintesi because it is a car of the ’30s—the 2030s. When we released it, everybody said it’s too advanced, it’s too far in the future. But now, we’re in the 2020s, and we need to reconsider the Sintesi. It reminds me of the Cisitalia in the ’40s. It is the Cisitalia of its time, a radical new shape.”

We also asked Paolo to pick some designs that were less successful. He had a harder time with this task, but eventually he settled on a few.

“These are a couple cars from the 1960s era that I don’t think are so much in line with the Pininfarina DNA. I think these cars are a little bit too much following the trend of the wedge design that was more in the DNA of our competitor. We should always be Pininfarina.”

“It is fantastic, but it’s not a car. It’s a piece of radical, contemporary, futuristic art, and it’s not dynamic. It reminds me of something landing on the moon, vertically, not moving horizontally. Mr. Martin, the stylist on the Modulo, said that the owner [James Glickenhaus] should not have put in the powertrain and have the Modulo moving because it had to remain a dream, static.” 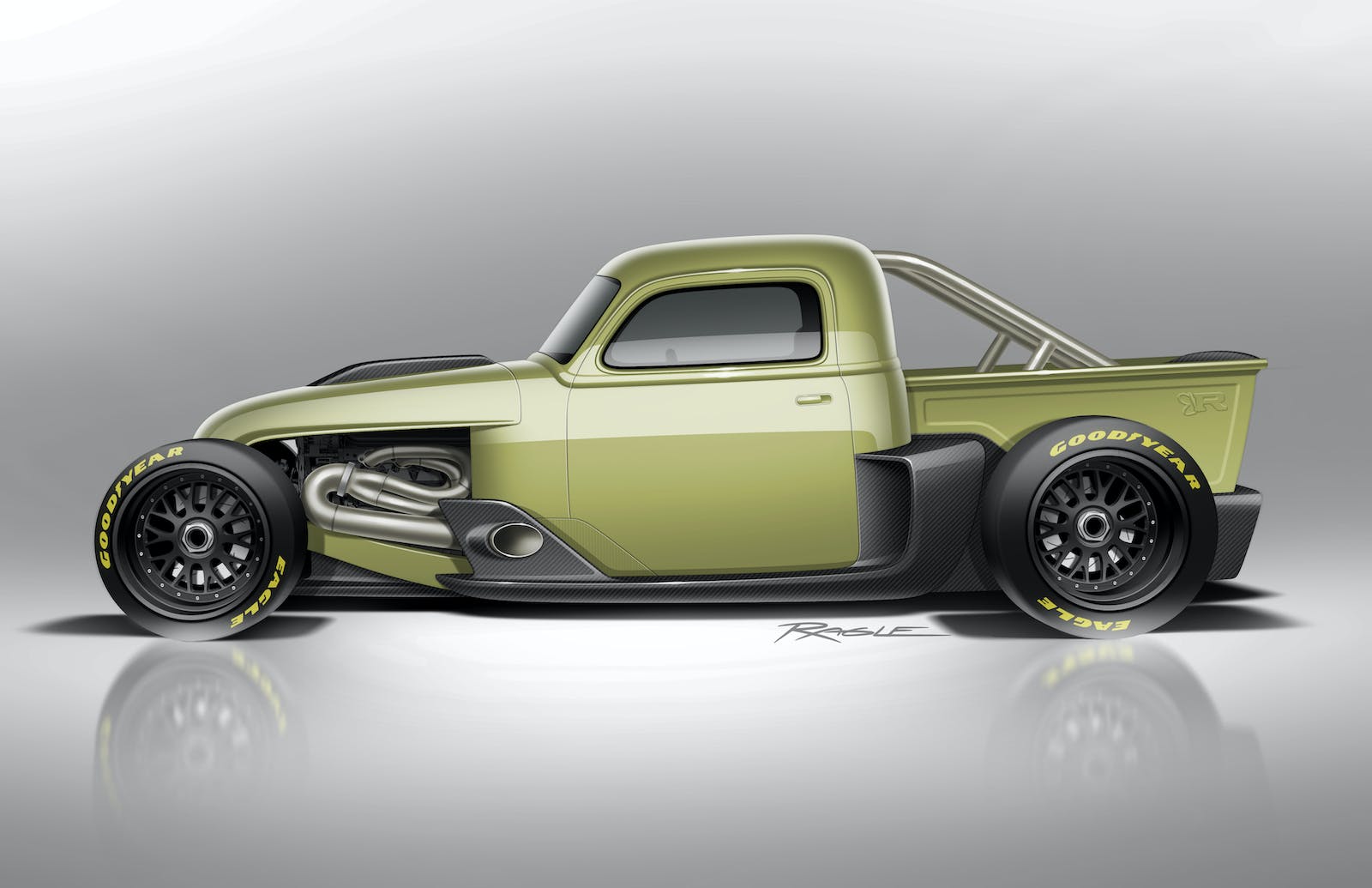 Get an insurance quote
A Story About
Share Leave comment
Read next Up next: Rides from the Readers: 1984 Pontiac Bonneville