Jay Leno says this rotary-powered motorcycle is one addictive ride

The path through time is littered with great ideas that were cast aside for various reasons. The Wankel rotary engine is one of those pieces of tech that had promise, but stubborn buyers couldn’t get it through their heads that something unconventional might be an improvement over the comfortable and familiar. At least this is Jay Leno’s answer to why the Suzuki RE5 never caught on like it should have.

At a passing glance, the RE5 looks like just about any other Japanese standard motorcycle from the 1970s. Medium-sized gas tank, flat seat, mid-rise handlebars, long swept exhaust, and measured amounts of chrome. However, while the rest of the motorcycles of the time were Otto-cycle piston-powered, the RE5 had German heart—a Wankel rotary.

The Wankel rotary design eliminates the direction change that pistons experience during the four-stroke cycle, instead having just two moving parts that both travel in a circular motion. This makes for an engine that can easily turn rpm numbers that would make a piston engine blush, all while being extremely smooth.

The chassis of the RE5 was good too. It was slightly heavy compared to its contemporaries, but the geometry of the frame allowed it to have spry handling. Comfortable, quick, and good looking—what’s not to love? Well, that comes back to the reluctance of buyers to gamble their hard-earned dollars on tech that’s foreign to them.

Jay thinks they lost out because of this reluctance, and after watching him talk about and ride the RE5, I think I agree. The low-torque nature of a rotary seems perfectly matched for a motorcycle, although the fuel efficiency is a bit of a bummer for a bike born during an era when gas tanks were not typically very large. Either way, the RE5 is a neat piece of motorcycle history. 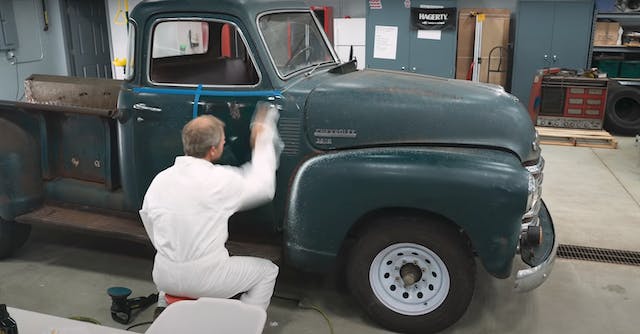 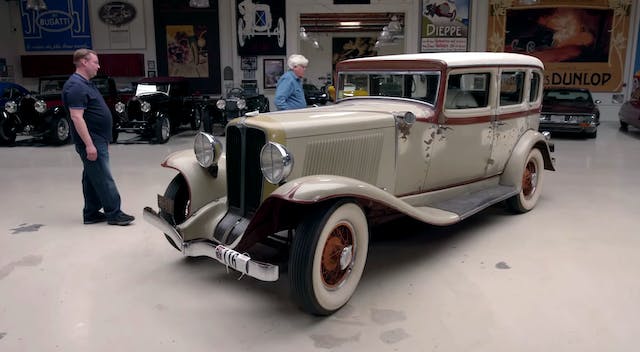 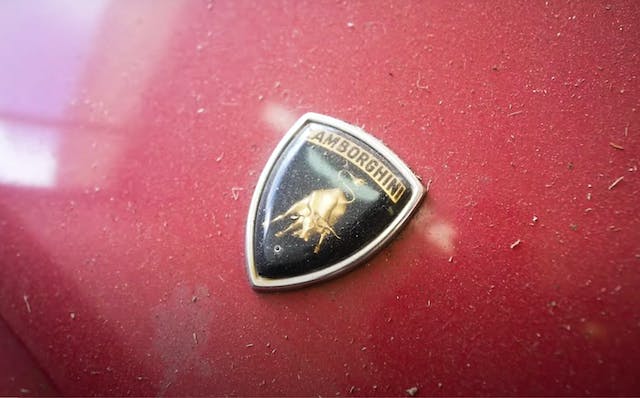 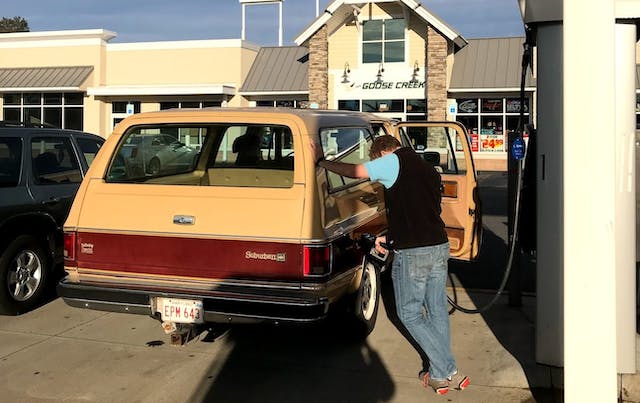 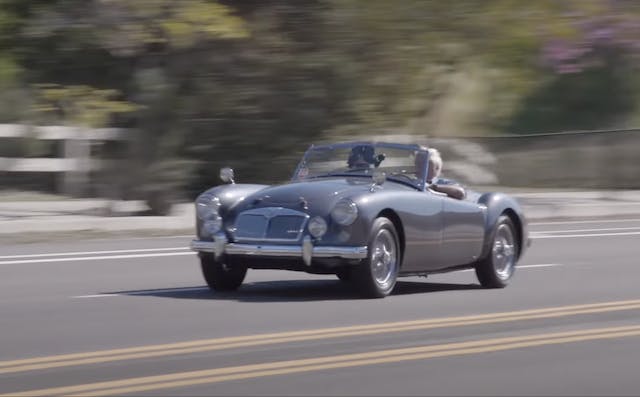