This ’79 Trans Am is an understated, all-original black beauty

In the latest episode of Jay Leno’s Garage, Leno gets to cruise in a 1979 Pontiac Trans Am on loan from the Audrain Auto Museum.

The ’79 Trans Am ditched the front-end design from the ’77 and nearly identical ’78 model that was synonymous with the original Smokey and the Bandit (1977) for a new look that used split quad headlamps. It’s still a solid design and, of course, the bold firebird graphic on the hood is present. Without the contrast of the gold hood graphic and matching wheels, though, this ’79 model may be a better choice for someone who wants a ride that’s only 90 percent as audacious as those earlier Trans Am Special Editions.

The fine example Jay drives in this episode is a 400-cubic-inch, four-speed car with T-tops and, like all second-gen Trans Ams, it features a shaker hood scoop. Importantly, it’s also optioned with the WS6 suspension that debuted in 1978 and added heavier sway bars, a quicker-ratio steering box, and those lovely 15×8-inch snowflake wheels. For 1979, the WS6 package also added rear disc brakes.

Popping the hood reveals a true Pontiac V-8. The 220-hp Pontiac 400 was paired exclusively with the four-speed manual transmission; automatic-equipped Trans Ams made do with the 185-hp Oldsmobile 403 for 1979. The short-deck Pontiac 301 V-8, with its 150 horsepower, was the base Trans Am engine and came with manual and automatic options. As Leno puts the Trans Am on the lift, you can catch a glimpse of his personal ’68 Firebird Sprint project powered by the Pontiac OHC inline-six engine. The Trans Am’s undercarriage is surprisingly clean for such an old car, but what is most shocking is the size of that 1979 catalytic converter!

Once he’s finally on the road, Leno is impressed with the car’s performance and really loves the four-speed. It’s hard to keep a smile off his face as he pulls away from stoplights and gets the Pontiac out of the city. We agree that these are still fun cars even in stock configuration but disagree with Leno’s take on the screaming chicken. That’s a dealbreaker, Leno—the firebird’s gotta stay! 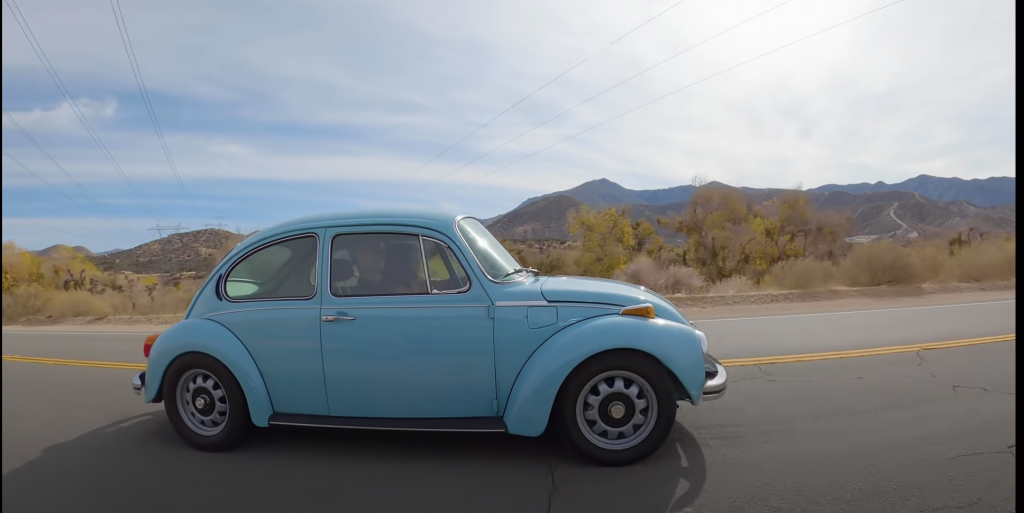 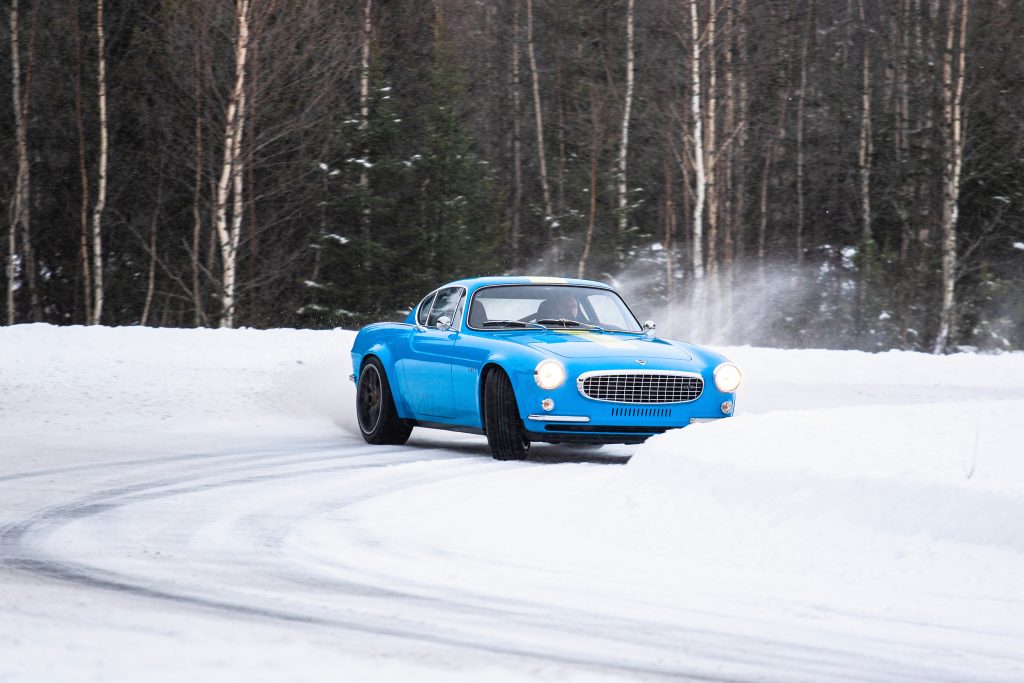 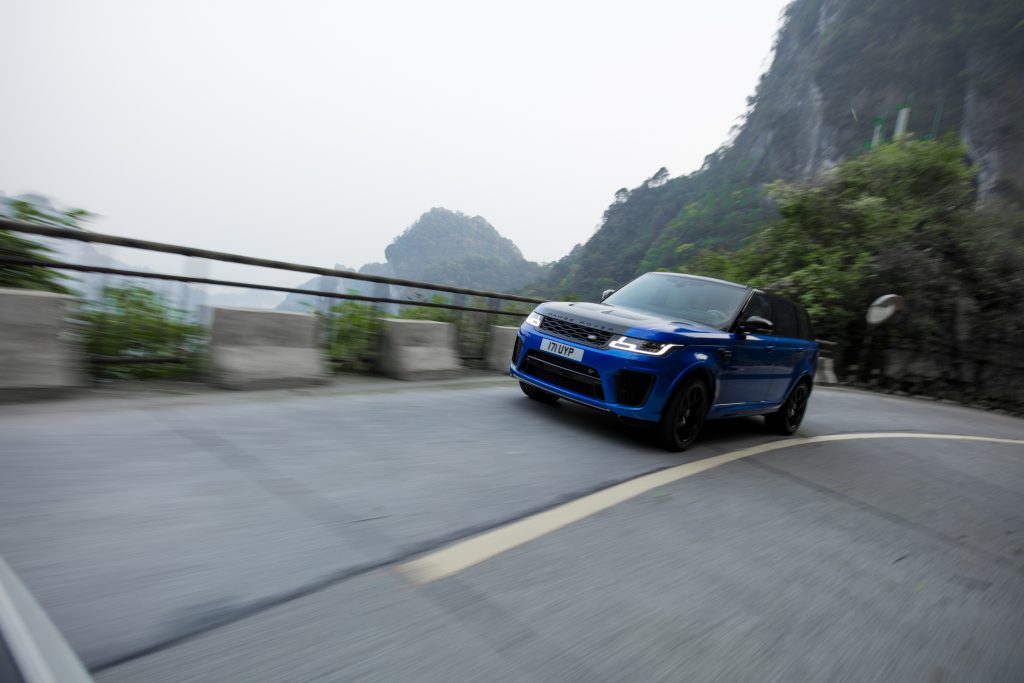