It’s always great fun to listen to design maniac, Toyota FJ-geek, and restomod master Jonathan Ward as he breaks down the process behind an all-in, Icon custom commission. This Californian 1970 Ford F-100 short-bed pickup was initially destined to become Icon’s latest Derelict, with its patina preserved and everything else upgraded to the highest quality parts available. Mr. Ward seems to enjoy making these, but this Ford landed in the Reformer basket instead, borrowing its cab from a donor long-bed pickup and getting a multiple-stage paint job involving both chemical and physical corrosion protection. That would be Icon’s equivalent of a TruCoat.

The body swap was necessary given the original cab’s surprisingly crusty state, which is a common issue with this fifth generation of Ford trucks. The now-illuminated bed also had to be raised slightly, because this Reformer sits on a customized Art Morrison chassis that uses pretty much the same suspension geometry as the Icon Bronco does: nitrogen-charged Fox shocks, Eibach springs, a Dana 60 axle at the rear, and a Dana 44 with upgraded internals at the front. Six- and four-piston Brembo brakes plus one-off 18-inch wheels with vintage Ford hubcaps and BF Goodrich tires complete the underside package.

The Mustang GT’s Coyote V-8 sends its power through Ford’s standard automatic transmission, as well Atlas’s Highlander transfer case for part-time four-wheel drive and a 3.5-ratio drive in low-range. There are no locking hubs since, destined for Santa Monica, this truck won’t do any hard off-roading. 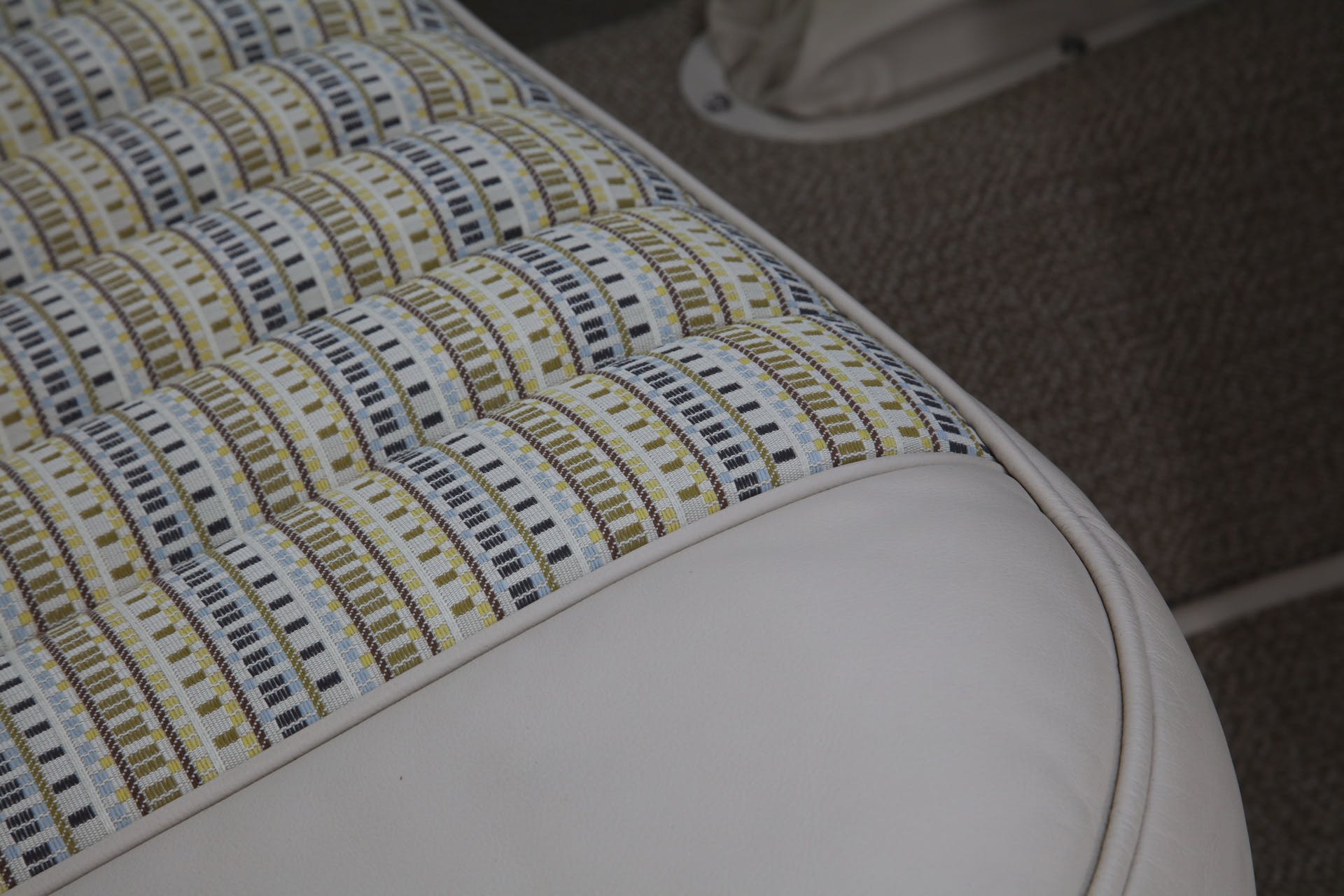 With all the exterior trim re-made or at least re-fitted to align perfectly, Icon went on to do its magic inside the cab, which now has extra venting where the slider mechanism used to be. The inside now boasts a Bluetooth-based high-end audio system, instrumentation with a digital backing, Rolls-Royce-style removable floor carpets, armrests taken from the Bronco parts catalogue, and seats upholstered in a combination of vinyl-looking leather and fabric made by an outdoor furniture company.

Having a modern V-8 producing 420 hp and 390 lb-ft of torque connected to a TIG-welded exhaust system, this truck sounds like it means business and goes accordingly—and that’s not even mentioning how much its ride and stopping capability have been elevated compared to stock. Yet with its factory two-tone look, mostly original chrome, period-correct aftermarket mirrors, and retained greenhouse, it still looks like a 1970s Ford pickup, despite rolling on wheels that are three inches taller than the set with which it left the factory exactly half a century ago.

This may or may not be the word’s most expensive 1970 F-100, but the amount of work Icon’s team put into it resulted in a truly amazing pickup that can go not only go places and carry plenty of your gear, but also give modern trucks a run for their money at a red light. You couldn’t ask much more from a pickup that, at first glance, may just appear to be a freshly re-sprayed F-100 on some beefy axles.

Get an insurance quote
A Story About
Leave comment
Read next Up next: Wrenchin’ Wednesday: How to remove a hood spring quickly and safely