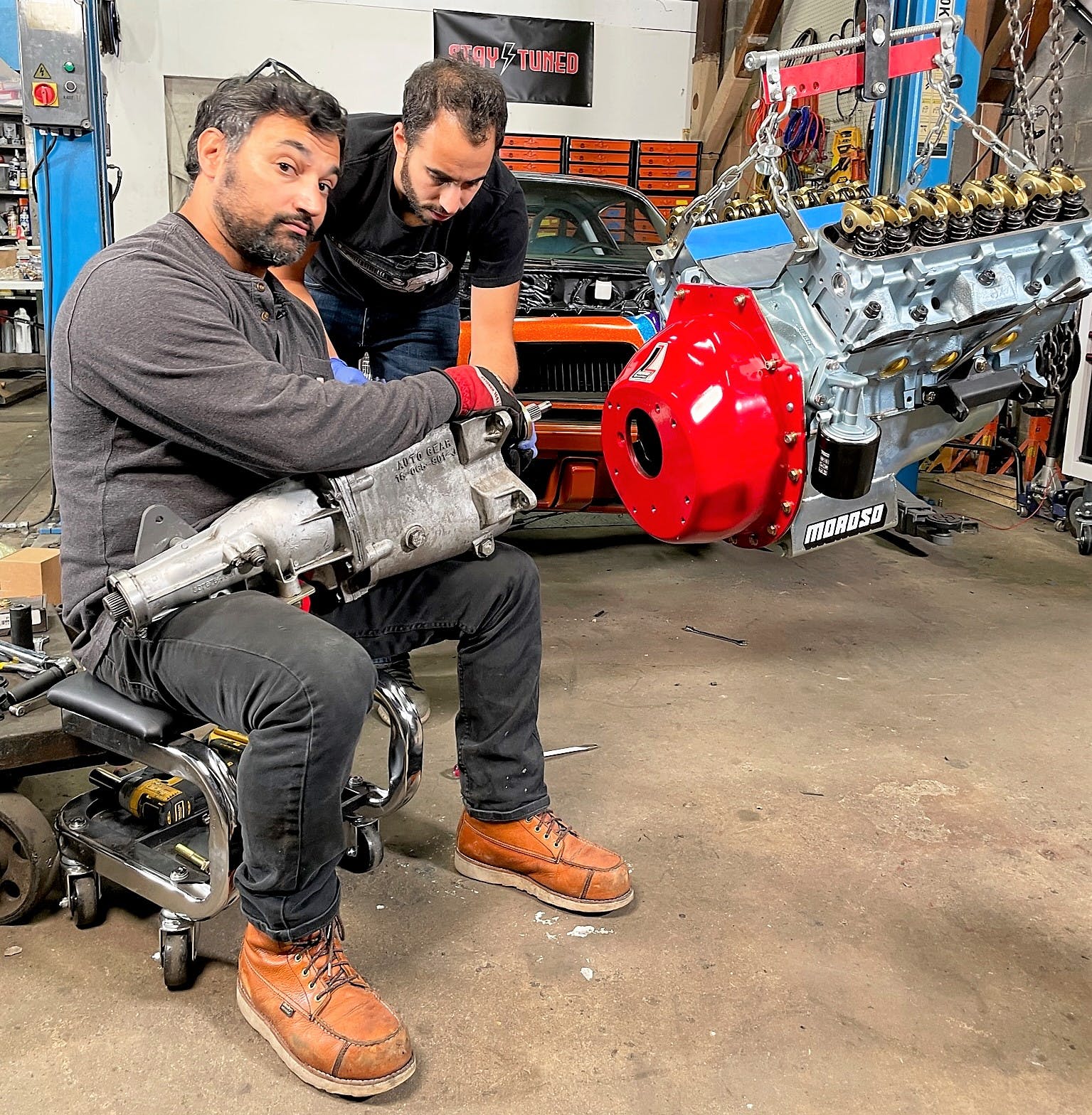 The newest original video series coming to the growing Hagerty family of shows is called Stay Tuned and is hosted by Tony Angelo. You may recognize Tony as the former host of Hot Rod Garage on MotorTrend and frequent contributor to the show Roadkill.

You can expect a lot of fun on Stay Tuned as Tony and his friends work on some down and dirty car builds. The focus is hot rod centric, but will feature a broad range of vehicles. Tony says he was a “Car-obsessed maniac kid, went to engineering school, became a pro drift racer and stunt driver for 10 years, hosted Hot Rod Garage and appeared on Roadkill. We have a ton of awesome stuff going on and I’m excited to share it with others.”

Looking around his garage gives us an idea of what to expect in future episodes. This season they plan to revive Tony’s 1974 street-freak Firebird, featuring a blown Pontiac stroker engine. You’ll also get to see them wrenching on the first car he bought when he was 15, his 1971 Dodge Demon. There will be adventures with Tony’s favorite car, a 1972 Hemi Cuda with a late model 392 Hemi he set up as a street drift car and build a, dare we say it, electric hot rod. It’s not just hot rods though as he plans to bring out his 800 horsepower 2013 Scion Pro Formula Drift Car and raise some havoc. You’ll also see his 1970 Cutlass, a Lotus Esprit, and we could go on and on…

Stay Tuned is all about maximizing fun while eliminating boredom. You can expect car builds (without the fake drama), motorsports, adventures, and maybe even some visits by familiar faces. At Tony Angelo’s garage they build stuff to drive, not sit in and look pretty. Check out the debut episode of Stay Tuned below and get ready for a new one every other week. Let us know what you think in the comments! 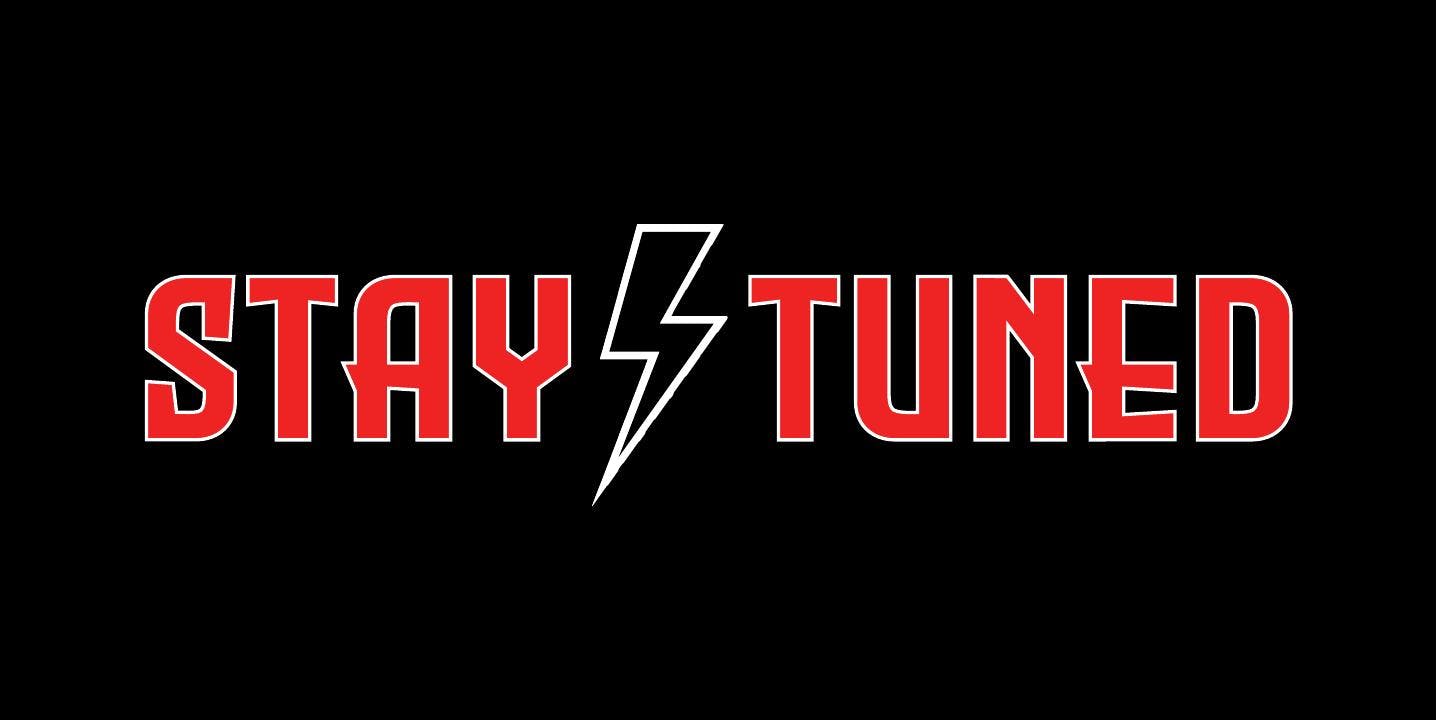 Get an insurance quote
A Story About
Share Leave comment
Read next Up next: 2023 BMW 840i Convertible Review: Easy Rider

I’ve always liked watching Tony – he just comes across as very “real” and a guy I think I’d enjoy hanging out with. He’s also very knowledgeable and guys like Finnegan have benefitted greatly with him in their corner. I’ve been watching Stay Tuned and I’m glad to see Tony take center stage with his own show. As a Pontiac owner, I’ve been tuned closely to the Firebird engine build. I’ll be a loyal follower of the Stay Tuned episodes and thanks to Hagerty for helping it to become a reality. 👍

So stoked that Hagerty picked up Tony Angelo’s Stay Tuned!