Is mounting a camera inside your engine a good idea?

How the internals of an engine actually interact while the engine is running is something rarely seen in action. You can look at animations or a select few motorized cutaways that spin slowly, but seeing the whole system working in real time is a treat. Luckily, companies such as GoPro now make cameras compact and durable enough that you can stick a reasonably high-resolution unit just about anywhere on a car—including inside the engine.

YouTube channel Warped Perception recently proved that point, placing a GoPro inside the 2JZ engine of a Mk IV Toyota Supra Turbo. At first glance, the intake manifold seems like a relatively unexciting place to mount a camera. However, there are still some interesting details to note from this placement. Watching the fuel injector spray relative to the throttle blade is fascinating, as is the oily residue building up over just a short drive. You can also see the pressure dropping during the shifts and at the end of full-throttle pulls, which essentially causes clouds to form in the manifold. This vacuum spike also pulls some fuel from the intake runners back into the plenum.

In the comment section of the video, the host of channel chimes in to clarify that the red oil is from an improperly routed vent hose from the power steering pump. While I don’t want to see this car blow up, it would have been cool to see smoke used as a kind of tracer to illustrate how the intake charge is distributed.

If you could mount a camera inside an engine and get a crystal-clear view, where you you place it? For me it would have to be inside the cam cover of a car equipped with variable valve timing, to see how the system engages and manipulates the valves. Share your answer in the Hagerty Community below. 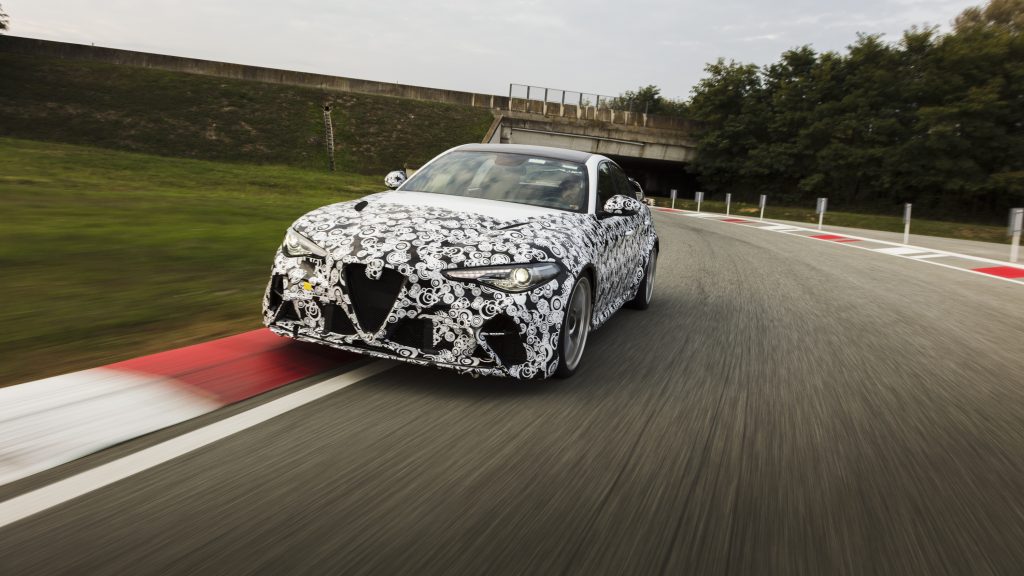