Check out Aston Martin’s mules at its Silverstone test facility

When carmakers don’t have a suitable platform in which to test new components, they often turn to the competition they intend to beat with their new product. That’s why McLaren Automotive started out by chopping up a couple of Ferrari 360s. Other times, a carmaker really doesn’t want to confirm that it’s working on a mid-engine sports car. GM’s Frankenstein “Holden” pickup test mule for the C8 Corvette remains one of the best examples of confusing yet purposeful engineering mules.

Aston Martin is working on a trio of mid-engine cars at the moment, and though I spotted a black Ferrari 488 last summer at Aston’s test facility near the Nürburgring, that was only a benchmarking car, not a body hiding the British company’s new twin-turbo V-6. Aston also has an engineering base at Silverstone called the Aston Martin Stowe Complex, and while no Valkyrie or Valhalla mules were around when the video below was filmed, it’s still interesting to see what the engineers leave at the parking lot.

A DBS Superleggera Volante with the rear of a DB11? That only shows how close these two cars are to each other. Officially, they share parts like the doors, greenhouse, and the entire powertrain with the 5.2-liter V-12. Next to the cabriolet is an early DBS Superleggera mule sporting different wheel designs. Are we about to get a hotter DBS? At one point or another, inevitably so.

Seeing a pre-production Vantage only reminds us that, technically, the twin-turbo V-12 fits that chassis. However, such a prototype would probably come with hood vents. Parked by an old V12 Vantage is a U.S.-spec DBS Superleggera, featuring a fixed aerodynamic device at the rear instead of an active spoiler.

A Toyota IQ with Aston Martin wheels? If this is the original Cygnet prototype, call us interested.

Closer to the circuit, Aston parked two more V-12s and the Vantage Roadster that’s stickered up like the car it used for its official teasers—but that happens to be wearing different plates. The DBS Superleggera has a Recaro bucket seat and a giant Pirelli sticker on its side, which means it’s probably the mule used for tire testing. The DB11 appears to be fairly stock, apart from using the same extended spoiler as the U.S.-spec DBS. If you can make out more from this video, let us know in the comments! 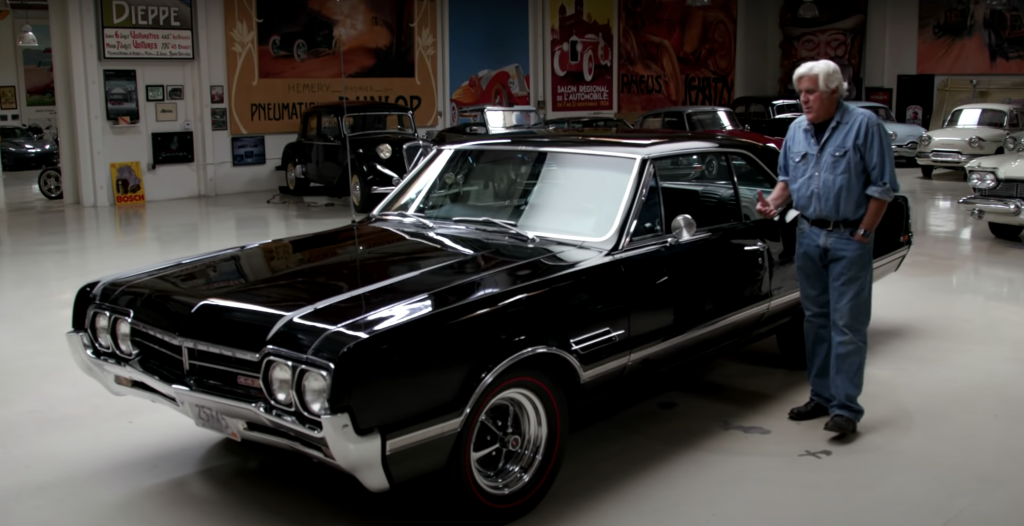