RM Auctions offered a bespoke sale of John Staluppi’s “Cars of Dreams” Museum in North Palm Beach, Fla., on Dec. 1, 2012. All but three of the automotive consignments were American vehicles, and two-thirds came from the 1950s and 1960s. Additionally, numerous interesting automobilia and museum-related lots were offered, including several store facades, a life-size model of a Bob’s Big Boy diner, and an intensely ornate large-scale model train. In fact, the top sold lot overall was not a car, but a carousel. A 1918 Herschell-Spillman 32-foor unit sold for $460,000,including premium.

In all, RM sold $11.5M during the single-day event. Of that total, 113 sold automotive lots accounted for $10.4M. Top honors went to a 1956 Cadillac Series 62 convertible that sold well above expectations. The red-over-white car was an older restoration that ultimately sold just for under $300,000. The sale also saw a Chrysler letter car from each model year 1955 to 1962, as well as four Dodge D-500 models. Overall, prices were strong and interest was high across the board.

The Staluppi sale marked the close-out to RM’s 2012 activities, in which they amassed more than $200M in total U.S. automotive sales across nine events, and more than $75M in three European sales. RM next returns to action at its annual Phoenix sale, held at the Arizona Biltmore on Jan. 18, 2013. Headlining that event are a 1965 Ford GT40 and a 1960 Ferrari 250 GT SWB competizione Berlinetta. 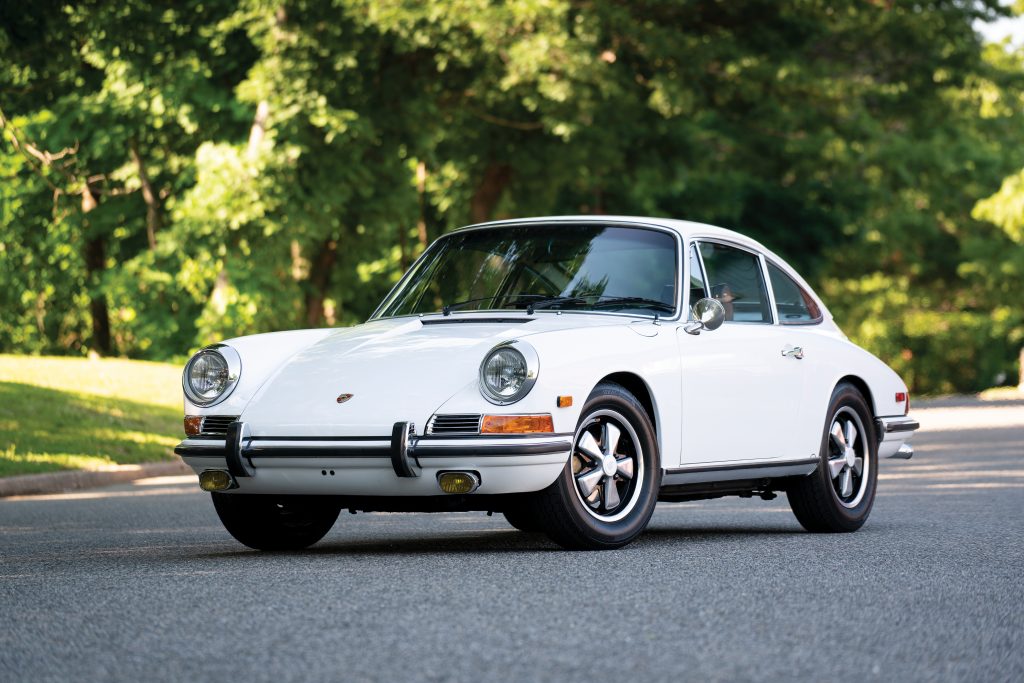