RM and Gooding duke it out at Amelia

A funny thing happened in Amelia Island this year. Formerly a rather sleepy RM-only venue, it’s turned into a high-stakes battle between the high-end auction powerhouses RM Auctions and Gooding & Company. In fact, the weekend now seems primed to overtake Scottsdale as the official “second” venue after Pebble Beach for both RM and Gooding. Each had cars that would have been a big deal in California in August.

The overall numbers were quite impressive. Gooding and RM combined for a little over $60 million in sales, up more than $20 million from last year. Gooding beat RM solidly ($36 million to $23 million), mostly on the strength of the Drendel collection of 17 competition Porsches that brought $17.7 million. We’ve known for quite some time what Porsche comp cars from the 1950s-1970s can do at auction; we now know that the same allure extends to later cars as well.

Ordinary street Porsches also continue to do well, particularly 356s in every body style. Well-presented B coupes now seem to be at least $75,000 cars and Speedsters now can reliably be counted on to break $250,000 for top examples. This was on display in Amelia as four of Gooding’s five 356s were at or above Hagerty Price Guide’s #1 values.

Entry-level cars (the few that were present) did quite well, with a $25,000 Karmann-Ghia and a $48,000 MG TC at Gooding, and a $30,000 Triumph TR4 at RM all fetching near or higher than top of price guide money. The market continues to be strong in nearly every niche. 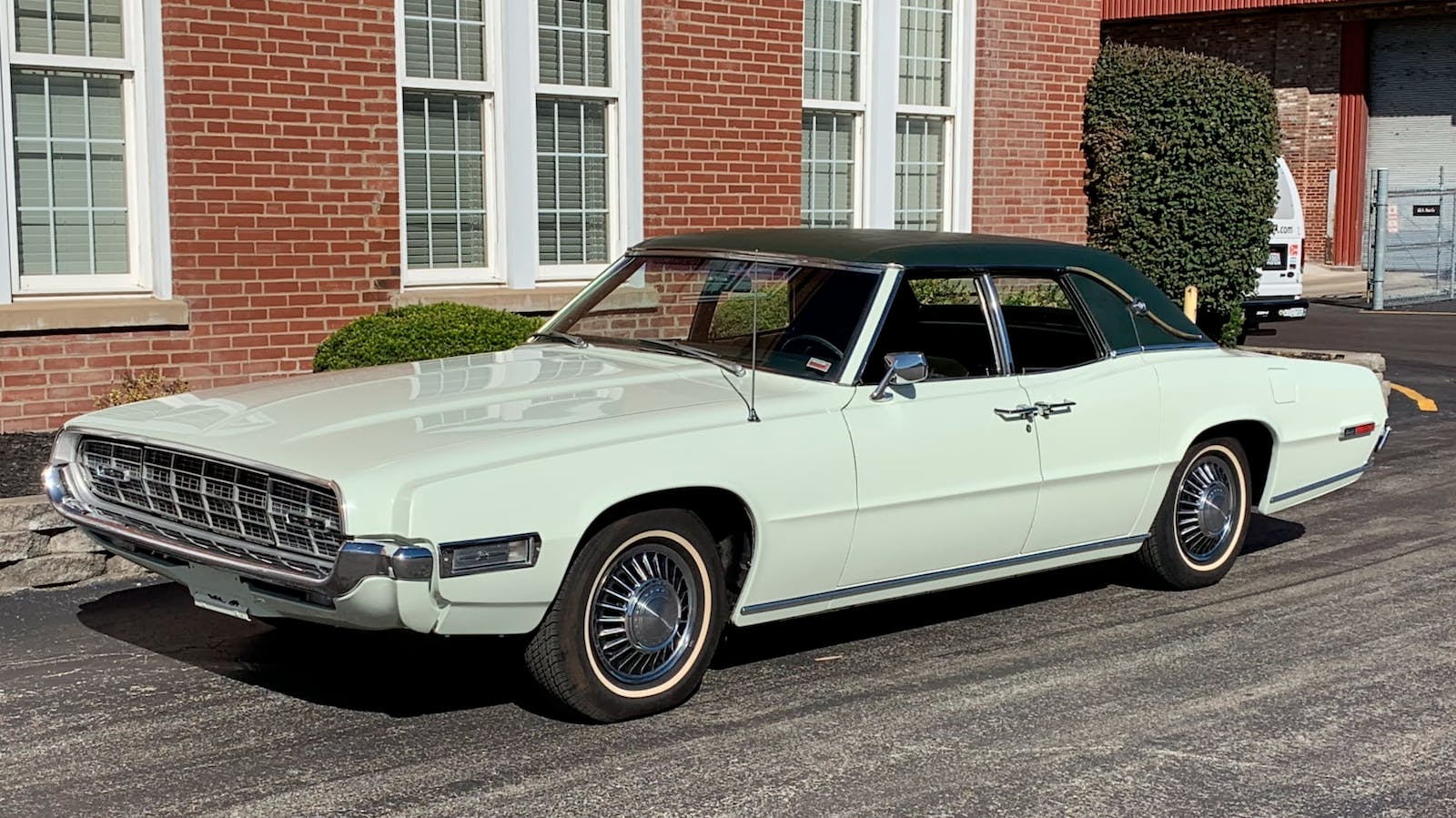