It has been nearly nine years since Pontiac was mercilessly killed off by GM executives. Poncho fans everywhere are still bitter about it, and we’re more than happy to tell you about it. The loss wouldn’t sting so much, except that towards the end Pontiac started to offer cars that appealed to enthusiasts again, thanks to Bob Lutz’s deal with Holden.

For those of you who aren’t in the know, Holden is GM’s Australian division. Since Australians do whatever they want, they didn’t as readily submit to wrong-wheel drive like GM of North America did from the late 1980s on. That means Holden’s HSV performance division had an entire smorgasbord of sweet muscle cars that we weren’t allowed to have here in the states. In 2004, we finally got a taste of what we were missing with the GTO. Say what you want about the looks, the fifth-generation GTO truly must be experienced to be fully appreciated. Just ask any owner. With a three-year run, the GTO was discontinued along with the Holden Monaro it shares components with.

This brings us to the G8. In 2008, Pontiac decided to use its Holden connection again. This time around, it used the VE Commodore as a basis. The G8 was a bit flashier than the GTO and offered more engine options to fit more budgets. A base model came with a V-6, but most buyers opted for the GT model with the 361-horsepower 6.0-liter V-8.

The following year, Pontiac improved its performance lineup with the GXP. The GXP saw the 6.0-liter engine upgraded to a 415-hp LS3, as well as offering a six-speed manual transmission. The result was everything that a performance sedan buyer could want and more. It was a car which rivaled or exceeded the performance and handling capabilities of many of its class rivals at a fraction of the price of a comparable BMW or Mercedes. If this wasn’t enough, SLP even brought back the Firehawk name for the G8. This involved supercharging either a GT or GXP to 500-plus horsepower, as well as offering additional handling and braking options.

Just as things were getting interesting, Pontiac pulled the plug on the G8. Sales were just too low and, adding insult to injury, Pontiac was shuttered only months later. Had the program continued, who knows what was possible? An El Camino-like G8 pickup (or Ute in Australia) was canceled while the first boat of shipments was already at sea. By the time the VE Commodore was finished, an HSV version was offered that included an LS9 from the Corvette ZR1. Could that have been a possibility here as well? Judging from the Chevy SS, maybe not, but then again, the Hellcat Charger is a thing.

Despite the G8 being a flash in the pan, there is a devoted contingent of enthusiasts that seems to be growing. Currently, the G8 carries a Hagerty Vehicle Rating of 79 (on a 0–100 scale), which means it’s hot. The number of insurance quotes Hagerty has received for the G8 has doubled in the past year. Most of the interest in these cars lies with Gen-Xers and Millennials, who make up 80 percent of the collectors in this space.

The added demand has seen a rise in prices as well. While the GT remains relatively flat, collectors are after the GXP and have been paying 8 percent more for them this year over last. Current indications suggest that this trend won’t be changing in the short term. Don’t miss the bus on a 2008–09 G8. It is a car that really needs to be driven to understand the hype surrounding it, and the opportunity to own one won’t be any less expensive. 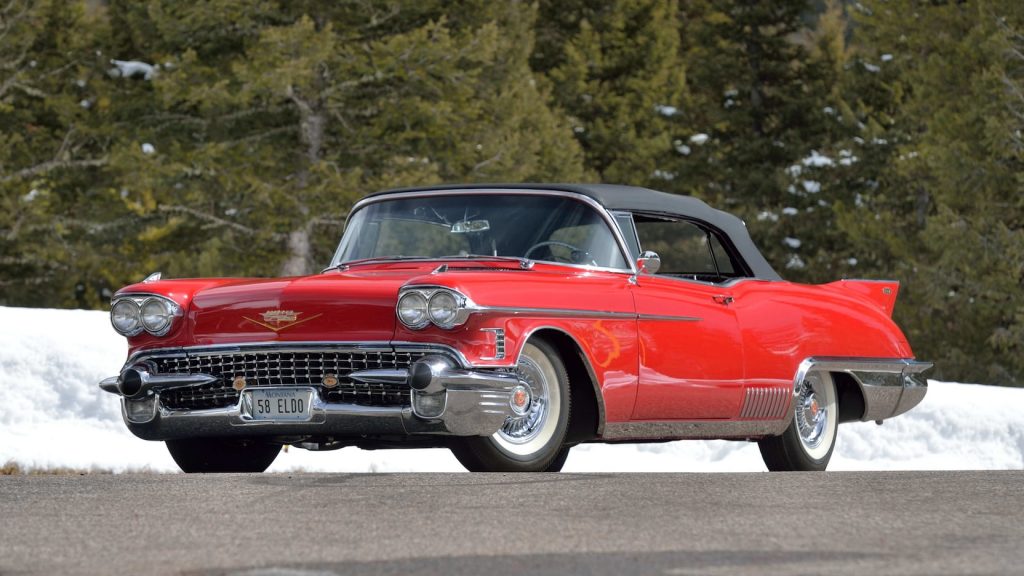