Classic cars in general (and especially older exotics) have a reputation for being, let’s say, just a little finicky. The popular perception is that owners spend at least three hours tinkering for every hour of driving. Not so. Buy a well-kept example of any of the cars on this list and you can be virtually guaranteed of on-demand, drama-free sunny day fun. 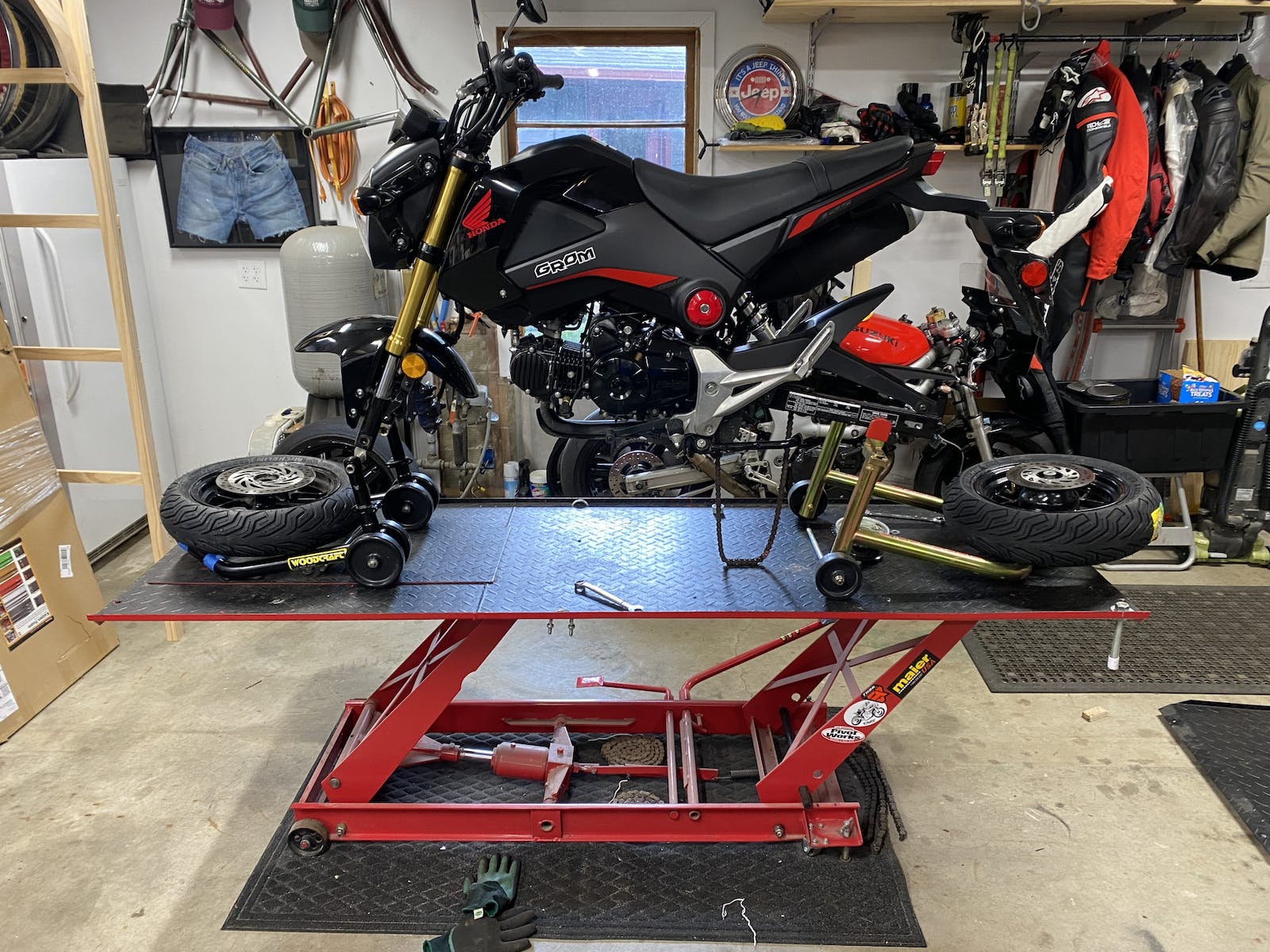