5 foreign cars that were copied from American style

By the 1950s, flush with post-war optimism, the U.S. auto industry was producing vehicles that had style in spades and were inspiring design the world over. But America’s influence on automotive styling spans several decades, starting well before the cars of the fabulous ‘50s and continuing on into the ‘60s and ‘70s. For these foreign cars from all over Europe, American styling was the obvious inspiration.

When it comes to French cars of the 1930s, Americans are familiar with custom-bodied Bugattis, Delahayes, Delages, and the more pedestrian Citroen “Traction Avant.” Americans’ familiarity with Peugeot generally doesn’t begin until the 1950s, yet it’s the marque’s 1930s portfolio that bears mention because it clearly was influenced by the 1934 Chrysler/DeSoto Airflow. Although the Mopar duo was poorly received by the American public, it made its mark with both designers and engineers alike. The first was the full-size 1935 402, with the 402 Eclipse in particular being notable for its retractable hardtop body style. The following year, the mid-size 302 was introduced, looking quite the same as the 402 aside of shorter dimensions. The compact 1938 202 was the last of the Airflow-inspired cars, and it was the only one to emerge after the war.

Sure, the obvious choice would be the fat-fendered 1946–65 Volvo PV444/544, a 1942–48 Ford knock-off that enjoyed decent American popularity in the 1960s. However, earlier Volvos also show quite a strong American influence. The PV51 and its subsequent variants (built from 1936–45) could be confused for an Independent brand from the era. Other Volvo models also show a profound American influence, from the Airflow-esque 1935–38 PV36 Carioca to the 1938–47 PV800-series taxis. We know Swedes love American collectibles, and this run of cars shows how far back that love affair goes.

There are plenty of examples of American brands that projected a strong influence on their foreign subsidiaries, like the 1968–71 Holden Monaro and 1965–67 Opel Diplomat coupe. Ford’s German subsidiary went a bit above and beyond Coke-bottle styling or curved back lights with the 1957–60 Taunus 17M. Take a gander at either the sedans or wagon and you’d swear it was an American-made car—the influences of the 1955–56 and 1957 Ford Fairlanes are quite apparent. A few Taunuses trickled into the American market (according to Ward’s, more than 11,000 were sold in 1959–60), but that paled in comparison to the number of British Fords that found American buyers. It would be 10 more years until another German Ford would be imported.

The history of Auto Union can get rather confusing considering it has functioned both as a corporation (which included DKW, Wanderer, Audi, and Horch) and its own brand. In the context of the 1950s, a DKW official was captivated by the Thunderbird while visiting the U.S. in 1955, which led to the creation of a “baby Thunderbird” that debuted at the 1957 Frankfurt Motor Show. The newly christened Auto Union 1000 SP coupe was based on the front-wheel-drive, two-stroke 1000 sedan (itself an evolution of the DKW 3=6) that was capable of achieving 87 mph from its little 981-cc three-cylinder. A convertible joined the 1000 SP range in 1961, with both lasting through 1965 although it is likely that few made it to our shores into the new decade.

Rootes’ Sunbeam achieved some success in the U.S. with the Alpine and Tiger sports cars. Once Chrysler became involved in 1967, several more models were imported to the States, such as the badge-engineered Plymouth Cricket (née Hillman Avenger) several years later. From 1969–71, a fastback version of the Hillman Hunter was marketed in the U.S. as the Sunbeam Alpine GT (itself marketed elsewhere as the Sunbeam Rapier… confused yet?). Although its designer denied it, the Alpine GT resembled a 3/4-scale 1964–66 Plymouth Barracuda, especially from behind. Beyond the styling, the GT was purely ho-hum, proving to be a poor competitor to the Mercury Capri that would find success a year later. 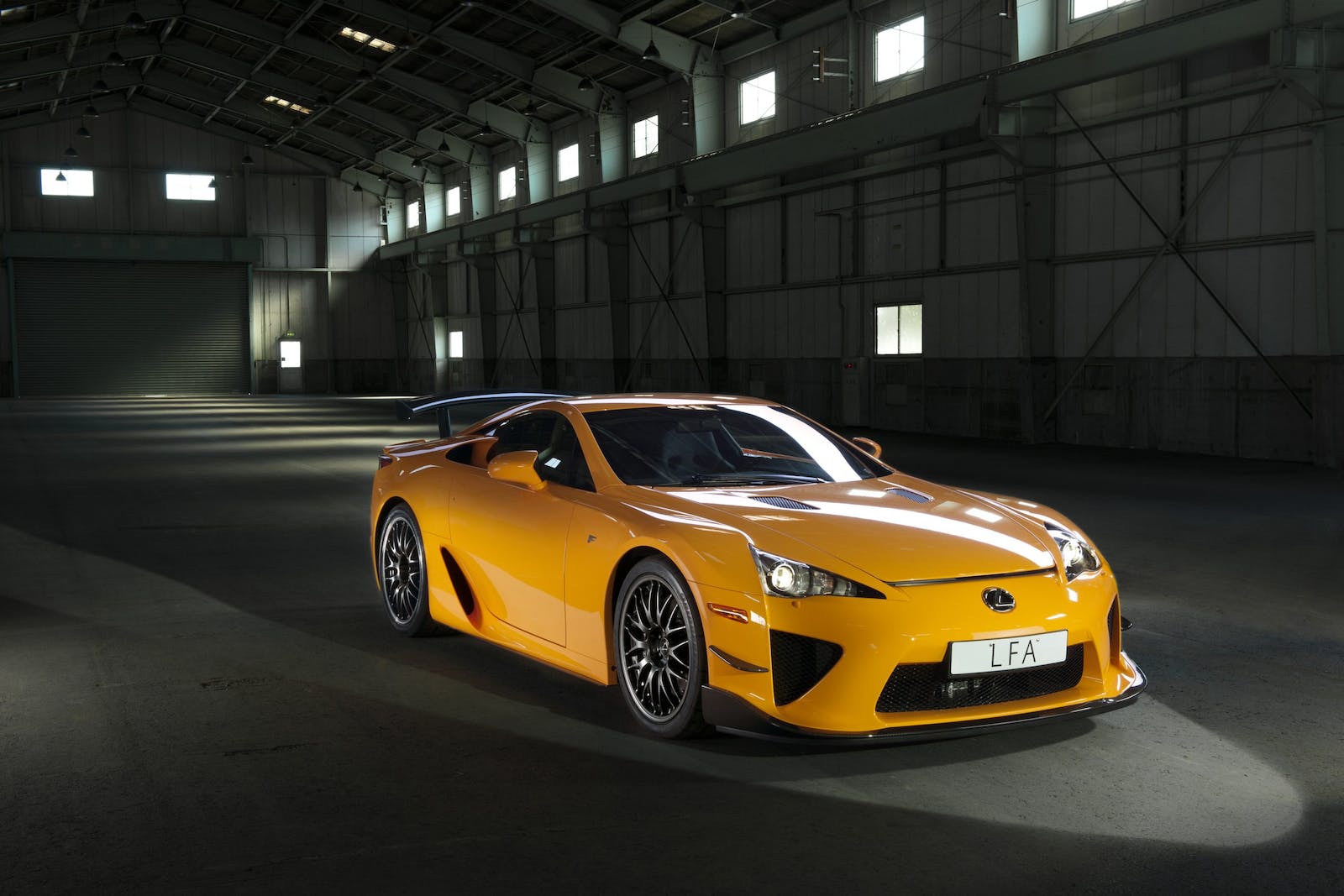 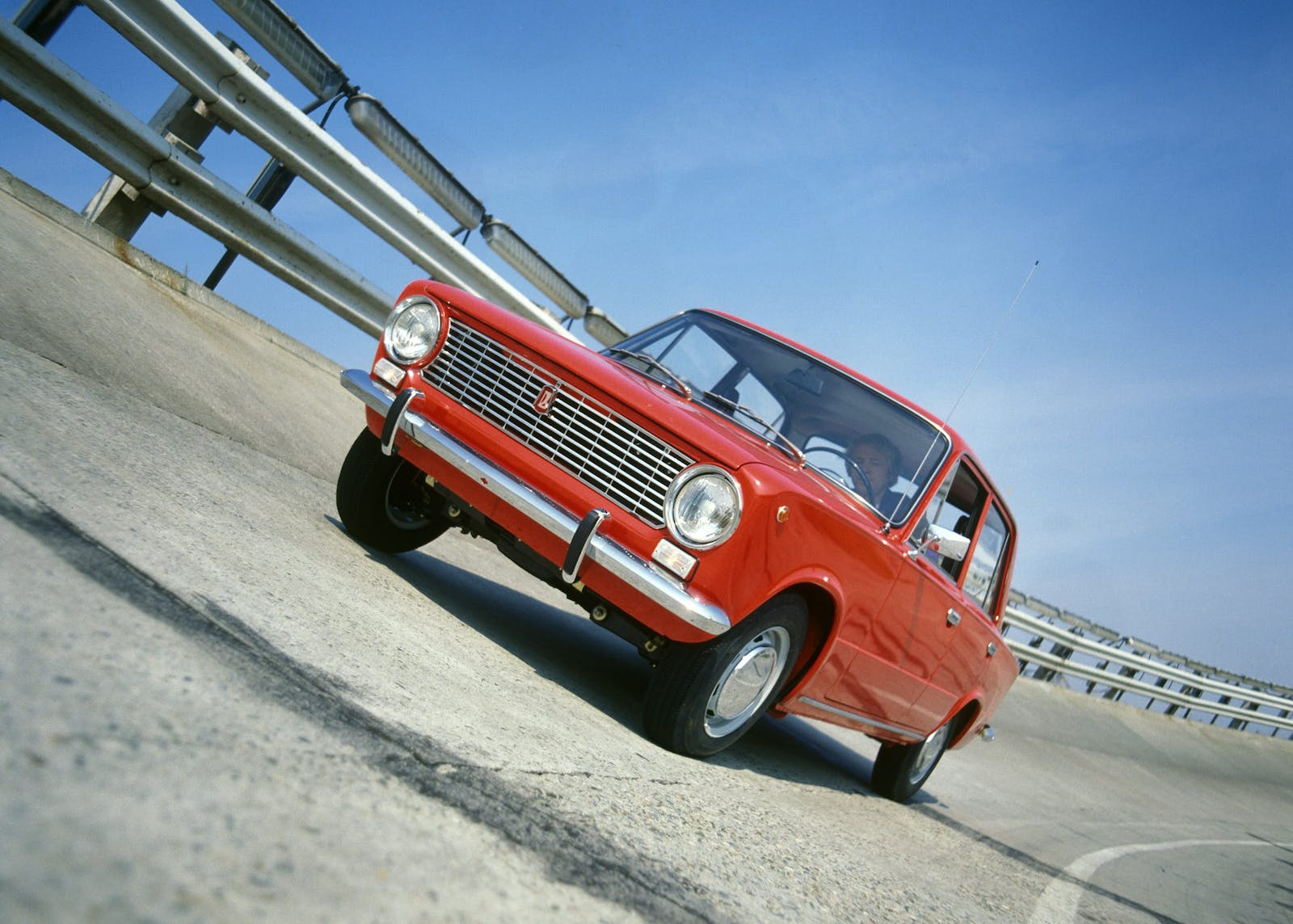