As fiberglass boats were becoming more popular in the mid-1950s, becoming a very real threat to the dominance of wood boats in the marketplace, Century answered the challenge by hiring automotive designer Richard Arbib to make the Century boat line look more like the futuristic autos of the era. The first result was the 1955 Century Coronado, which made a real splash in the marketplace.

Part of the protocol espoused by Mr. Arbib was to apply “planned obsolescence” to the design of the Century boat line. Major design changes were made every third model year, with minor changes in interior colors in the off year. So the 1955 and 1956 boats were similar, then a change for 1957 and 1958, and another change for 1959 and 1960, and yet another for 1961 and 1962.

Such was the case when I was summoned to northern Minnesota to retrieve what was described as a 1960 Century Coronado. There it was, shoehorned in a garage stall, unused in 25 years. It checked all the boxes: Century Coronado, hardtop, original Chrysler Hemi, original interior, sitting on a very cool trailer, too.

As we extracted it from the garage stall, and got it out in the sunlight, it occurred to me this boat had the 1959 interior treatment. Without thinking much about that I replaced all four trailer wheels and tires and headed back to the shop.

As I was driving along, I got thinking about that interior, with the 1959 colors and materials. 1959 and 1960 Century Coronado’s had mid-model year differences in their interior treatments, but this “1960” boat had a “1959” interior. Something was triggered in the back of my mind, so I checked the production details offered on the Century Boat Club website. I was reminded that at least 20 of the 1959 models were “left over” and re-stamped with 1960 hull numbers, outside the normal Century hull number sequence, but left with the 1959 interior. Century hull numbers usually began at the number 50, so the first 1960 Coronado should have been numbered M6050, with “M” indicating Coronado, “60” the model year, and “50” being the first in the series. The title for this boat showed M6048. Aha, out of sequence.

I thought I had solved the mystery, but I wondered if there might still be a 1959 hull number, to confirm hypothesis. We removed some floorboards to expose the likely locations of the Century hull numbers, and sure enough, the “original” hull number, M59197 was still there. That’s how a 1960 Century Coronado shows up with a 1959 interior, and that’s how we put an exclamation point on an historical footnote! 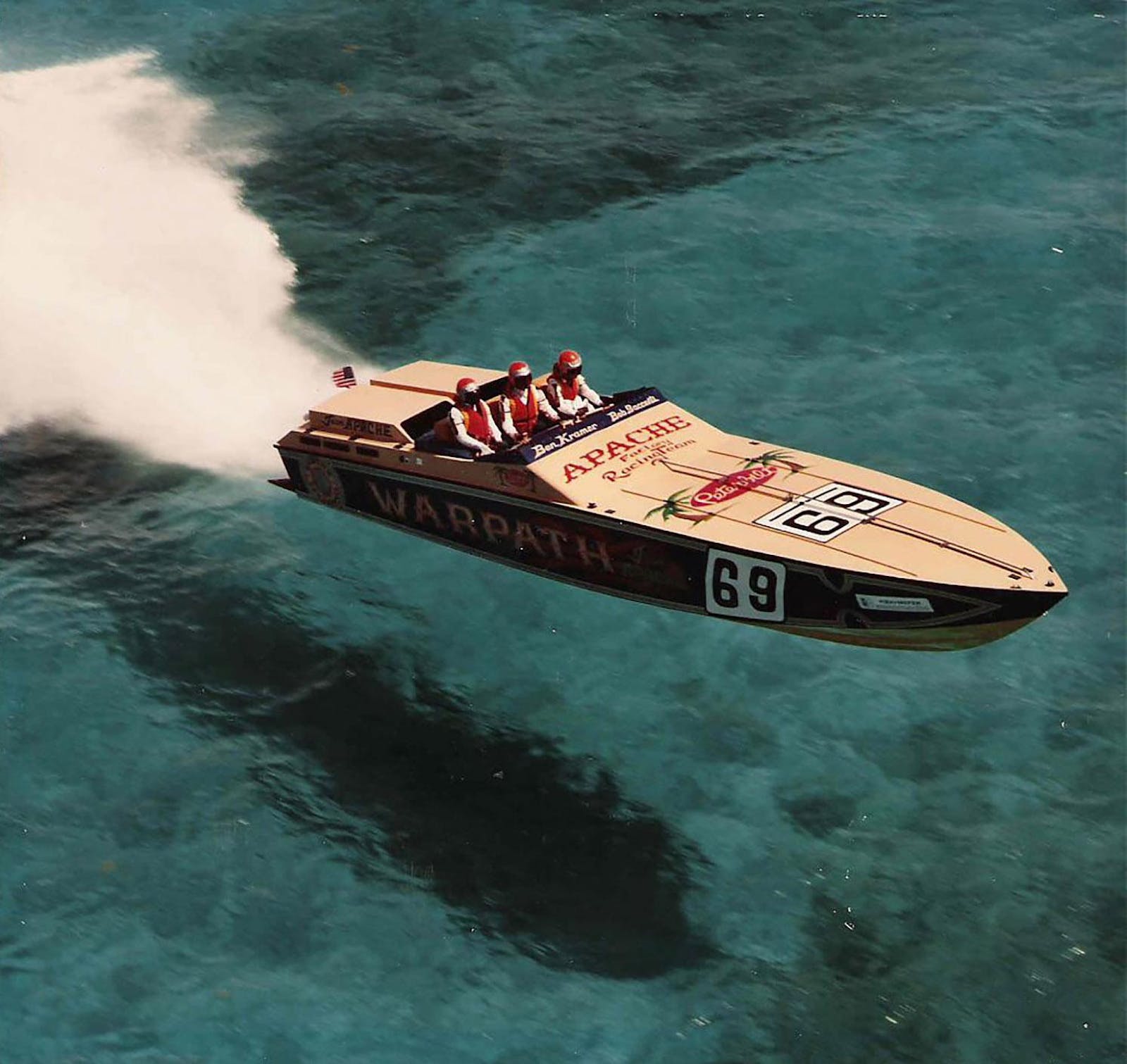 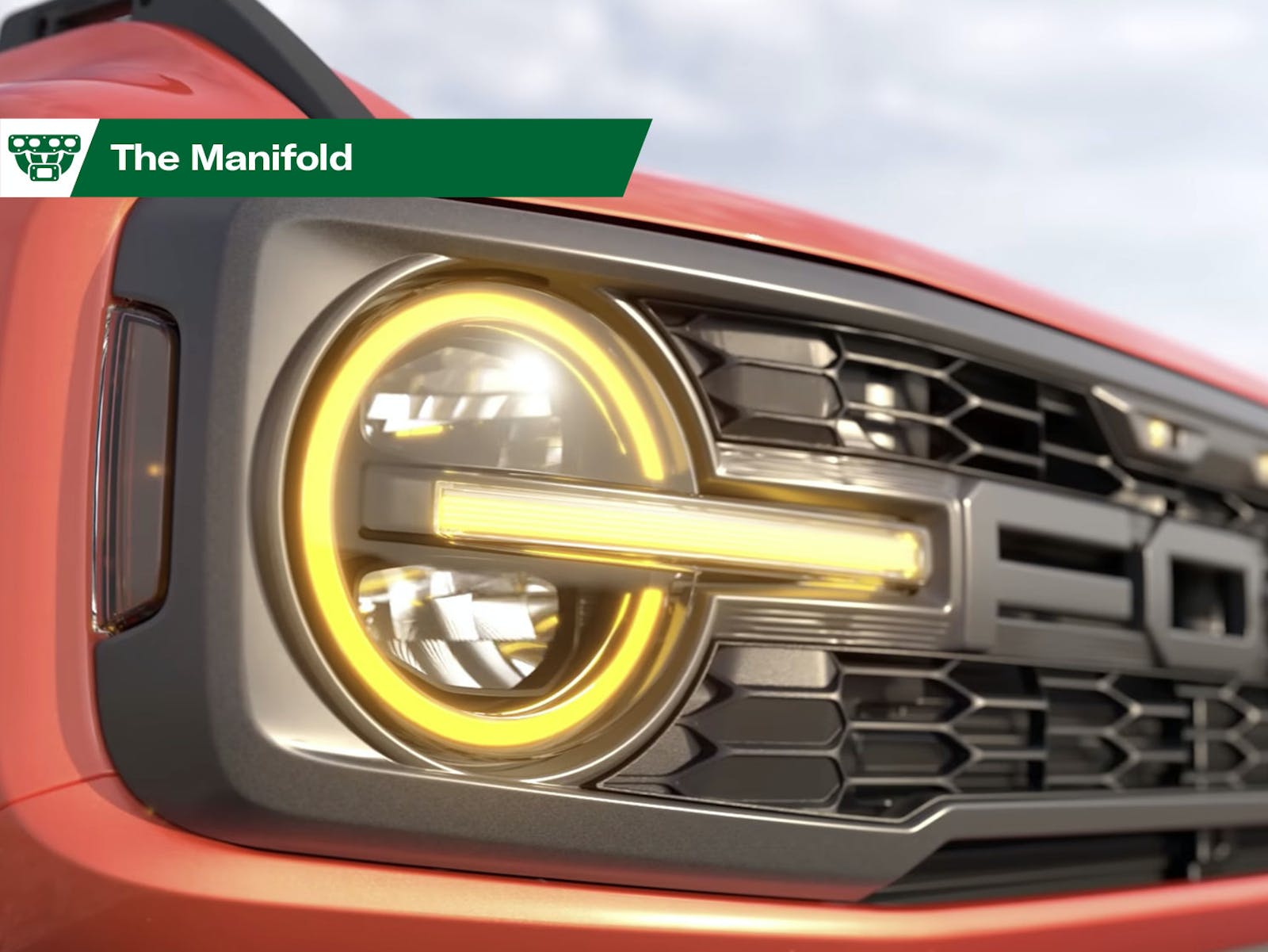 The Manifold Bronco Raptor is a go, Pontoon boat with an automotive twist, dog toy made from axle stop
Hagerty