Jim Bright of Hickory, N.C., owned a silver 1979 Honda CBX way back in 1990. It came and went, however, as the need for cash trumped his need for the bike. But not before he got a picture of his daughter Mackenzie sitting on his lap on the bike. Four years ago, Jim started the hunt for a replacement CBX. One day he heard about a guy who had one, but only had a name, so he did some digging, tracked the guy down, and asked if the bike was for sale. Apparently the guy had parked the bike in 1989 with a seized rear caliper, and there it had sat. And that is how Jim found it — full of gas with the carbs drained and the battery disconnected. But according to Jim, “This bike has never been left outside, every nut, bolt and hose is in perfect condition, and it has 21,000 miles but looks like it has 2,000.” Jim now has the bike he hated to get rid of more than 20 years ago. And he’s also got a new photo with his daughter.

John Brisacier of Deerfield Beach, Fla., found his CBX sitting in a barn in Hobe Sound, Fla. It had been there since the late 1980s, with very low mileage but stripped and in very poor shape. The day he took it home, he was so disappointed when he got the bike out into the daylight, but he pushed ahead regardless and fully disassembled the CBX. “It took me six months to get it restored frame up,” he says, “and now it’s my favorite ride.”

Tom Carrero’s dad bought a Harley Electra Glide shortly before he was drafted into the army in 1968. Tom says it was one of his dad’s regrets that he never really got to enjoy the bike back then. In 2004, Tom moved to Florida, and his parents soon followed. A neighbor and his friend were restoring a 1965 Electra Glide when the friend suddenly passed away. Tom’s neighbor didn’t feel right about finishing the projectwithout his friend (the bike was 99 percent restored at that time) so he offered it to Tom. “When I got the bike I was able to find a 1965 original owner’s manual and a 1965 Florida motorcycle tag that I sent to Tallahassee to have authenticated,” Tom says. “The tag passed authentication and now is permanently registered to the bike.” Tom has since added a restored Tour-Pak to match the hard saddle bags, and he now enjoys riding his Harley alongside his dad, for whom Tom purchased a 2010 Harley Tri-Glide as a 60th birthday present. 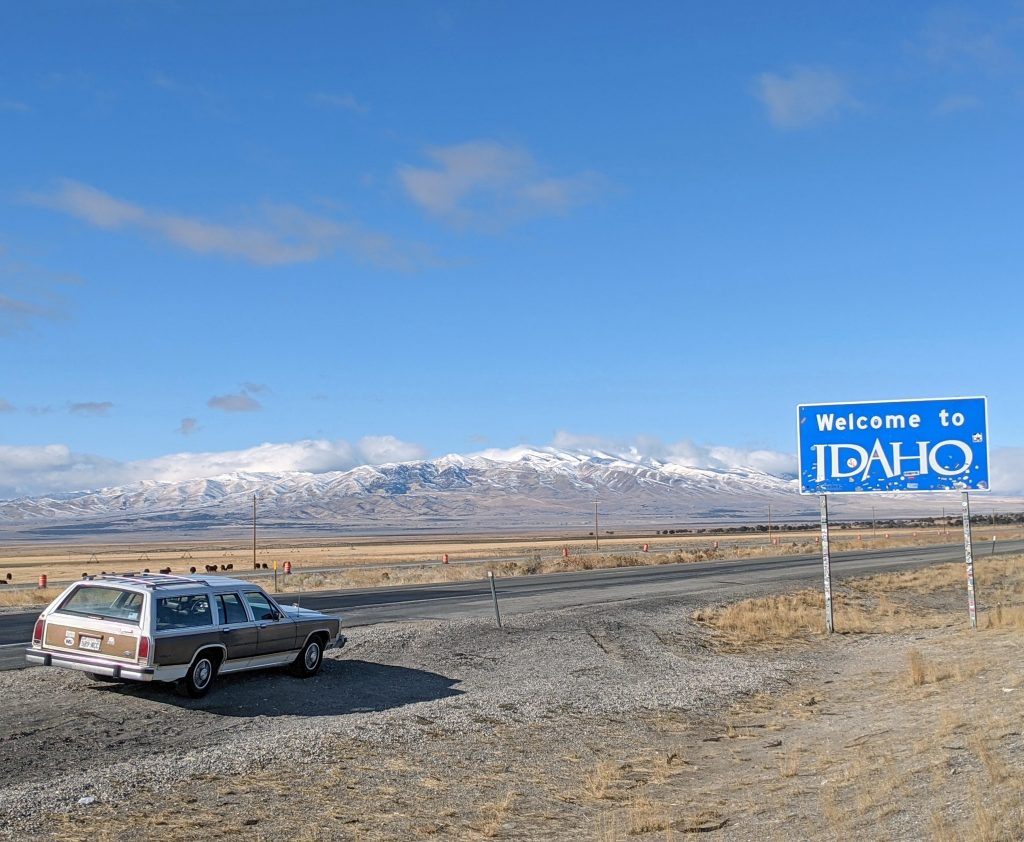 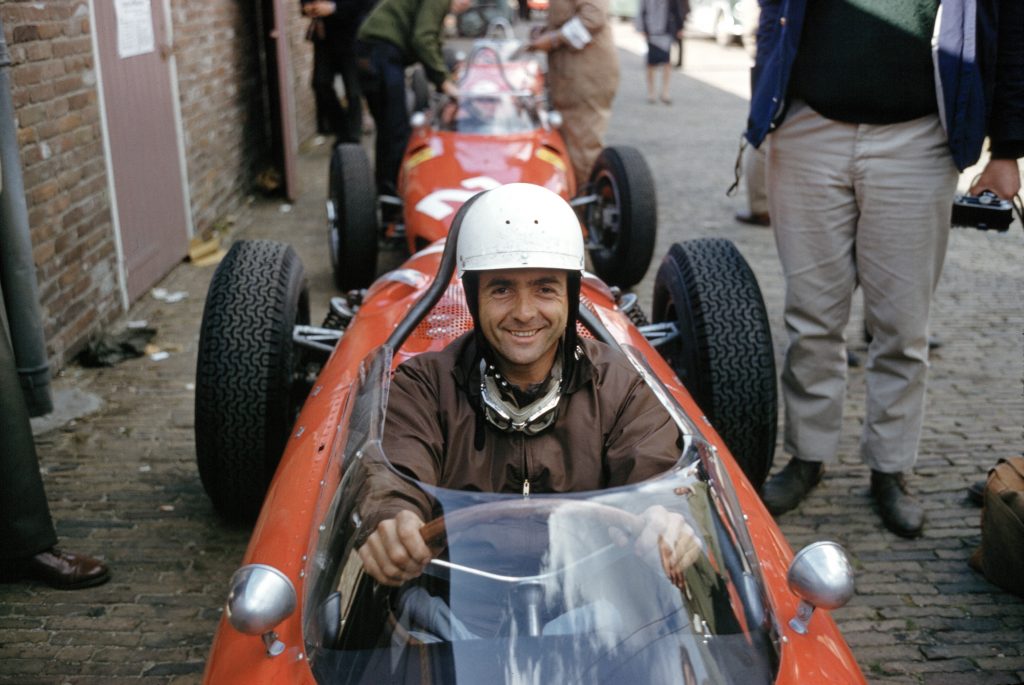