Idaho community is restoring a teen cancer patient’s 1964 Mercury, and you can help

To some it may just be a car, but to Coleman Medcoff it means the world. Which is appropriate, considering that restoring Coleman’s 1964 Mercury Monterey is the central focus of his friends and family in Parma, Idaho. And that circle keeps growing.

“We knew that Coleman had the brain tumor when he bought this car—and it’s a pretty cool car,” family friend Scott Reynolds tells NBC affiliate KTVB7 in Boise, Idaho. “He needed something to drive, and it started out as, ‘Hey, can we maybe just throw a quick paint job on it and maybe some wheels and tires—get it running and driving good? Well, the next thing we knew, we put a crew together.”

What a job that crew has done, too.

Coleman, 15, is a bit of an old soul in that he wanted his first car to be a classic. Diagnosed with an inoperable brain tumor last year, the search proved to be a welcomed distraction. He scoured Craigslist and Facebook before finding exactly what he wanted not far from his home in Parma: a 1964 Mercury Monterey project car for $1500.

Coleman, knowing the Mercury needed some TLC and expecting to work on it himself, learned from his father that Reynolds would be picking up the car instead. Progress on the Monterey, which Coleman has nicknamed Maria, has been steady, as has the chemotherapy treatment required to fight Cole’s brain tumor.

“The chemo the last few months, the last four months, has really started to get to him,” his father says. “I think it wears on him more than he likes to show. He stays strong for myself and for his mother and for the other little kids at the hospital, and for everybody around him.

“Just seeing the pain and everything he goes through with this, it’s really tough. As a parent, you want to fix everything, take care of it, take away the pain, kiss the boo-boo—and you can’t.”

Coleman says fate brought him and Maria together, and perhaps fate also led Reynolds to become involved. He just happens to work at Harold’s Auto Body, whose owner also agree to get involved.

After giving the car a once-over and realizing it needed a lot more than body work, Reynolds suggested contacting the Make-A-Wish Foundation. Coleman refused.

“He said, ‘’I’m not going to do it.’ He’s not one to take charity, he’s very selfless,” Reynolds says. “He said, ‘Every week, I go to chemo, and I see these little kids with tubes plugged in, and no hair, and they are throwing up and sick, and their families are suffering with them. He told me, ‘I don’t need a car; those kids need to go to Disneyland, they need to go to Hawaii, they need their wish worse than I need a car.’”

Reynolds was so floored by Cole’s selfless attitude that he took it upon himself to ask the Parma community for assistance. He also created a GoFundMe page, which to date has raised $8741 of a $20,000 goal.

“My guys around here have just been amazing, thousands of hours of sacrifice,” Reynolds says. “How often do you get the chance to change someone’s life? And this is life changing. It’s worth it for all of us. It’s a lot of hours, a lot of time, a lot of money, but why not?”

Coleman, who still has more treatment ahead, can’t believe the community’s generosity. He wants to pay it forward. 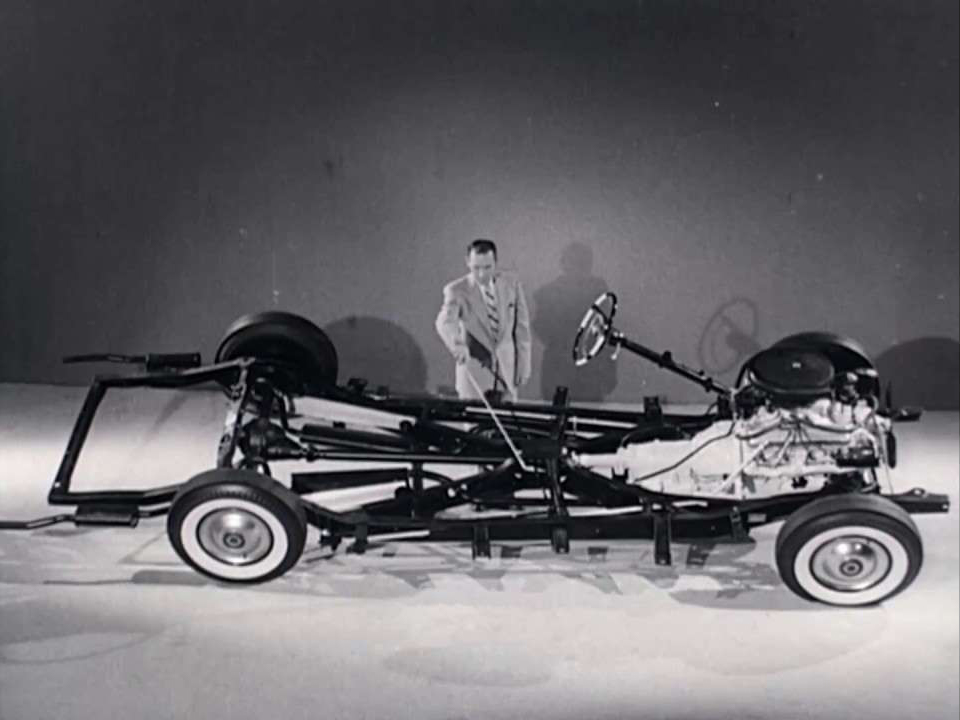 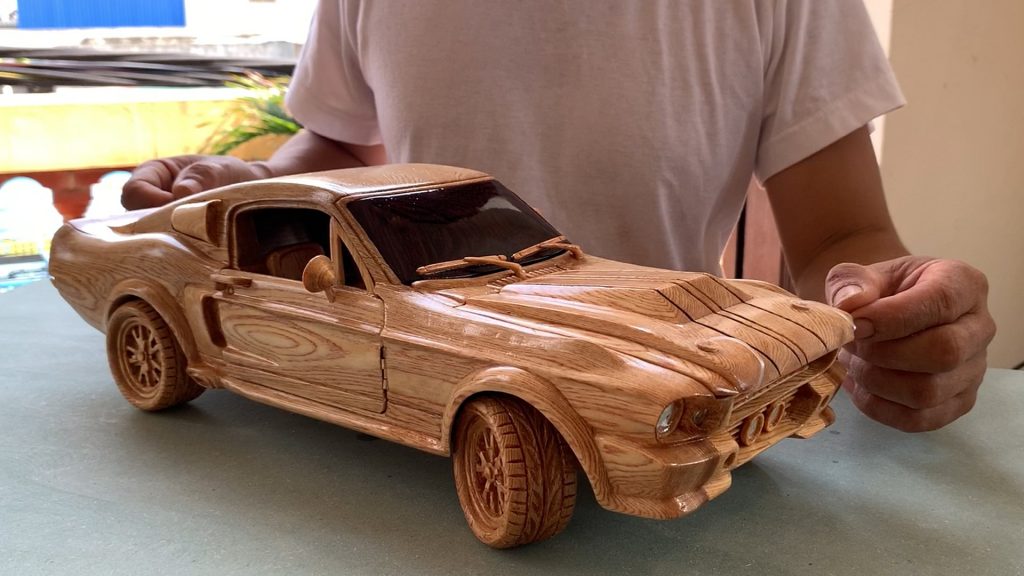