Like cheating on a midterm, a car design studio’s DLO FAIL is a shameful display which rarely gets its comeuppance. Except when we call it out on Vellum Venom. So here’s a quickie definition for those needing to catch up: DLO FAIL is when a styling team designs a daylight opening (i.e. the outline of glass on a vehicle’s greenhouse) that cannot make production, forcing a glass panel to become an opaque plastic “cheater” panel.

Even worse, these bush league shenanigans also take place in the upper echelons of automotive design studios with shocking frequency. Brazen as Enron’s scandalous deeds, I tell you! (Minus the massive loss of resulting wealth across society, of course.)

No matter the price point, DLO FAIL often manifests as a black plastic triangle at the corner of a car’s DLO/greenhouse, witnessed here in the front (A-pillar) of the Impala-cum-Cadillac XTS and the rear (C-pillar) of Toyota’s absolutely horrid re-skinning of the XV50-generation Camry. But let’s get back to the issue at hand: high-end performance vehicles stooping to the same shameful cheats you’d find in your next Uber.

Take for example, the McLaren Senna‘s huge black plastic triangle of FAIL. (Yes, you must use all capital letters because this is the Internet.) Perhaps this hypercar’s seven-figure price tag means that a black filler panel due east of the door glass is actually made of carbon fiber, except it really doesn’t look or feel like it.

The Senna’s DLO FAIL is large enough—visually speaking—to have its own gravitational pull, but the 2017-up Ford GT (above) sports a little black plastic triangle of FAIL. It’s a poor showing, even if those in the know remind us that the triangle doubles as a door unlock/lock display. It’s still a cheap implementation, plastered on what is the most extravagant of all Ford products.

That other Michigan-based provider of high performance, mid-engine super cars also commits the same mistake, but perhaps it (and the spider web of unnecessary lines extending outward) is acceptable at the C8 Corvette‘s far more affordable asking price. Or not.

The Ferrari 488 Pista was impresses elsewhere on its coachwork, but special kudos goes to the team in Maranello for choosing a window pane behind the door instead of a silly little slice of black plastic. Too bad that past performance doesn’t guarantee … how does that saying go?

Oh dear. Apparently $511,050 gets you a very, verrrry impressive Ferrari SF90, with a little bit of useless plastic to fake the DLO’s flowing lines. Too bad about that, as the rest of the SF90 is all you’d expect from an Italian exotic. (More to come on that soon, I promise.)

I know: It is really hard to take up the slack after Ford killed off the Fiesta. But if any vehicle class can have that bit ‘o glass, it should be the mid-engine supercar cohort. They are the design heroes we need, now and forever.

Thank you all for reading, I hope you have a lovely weekend. 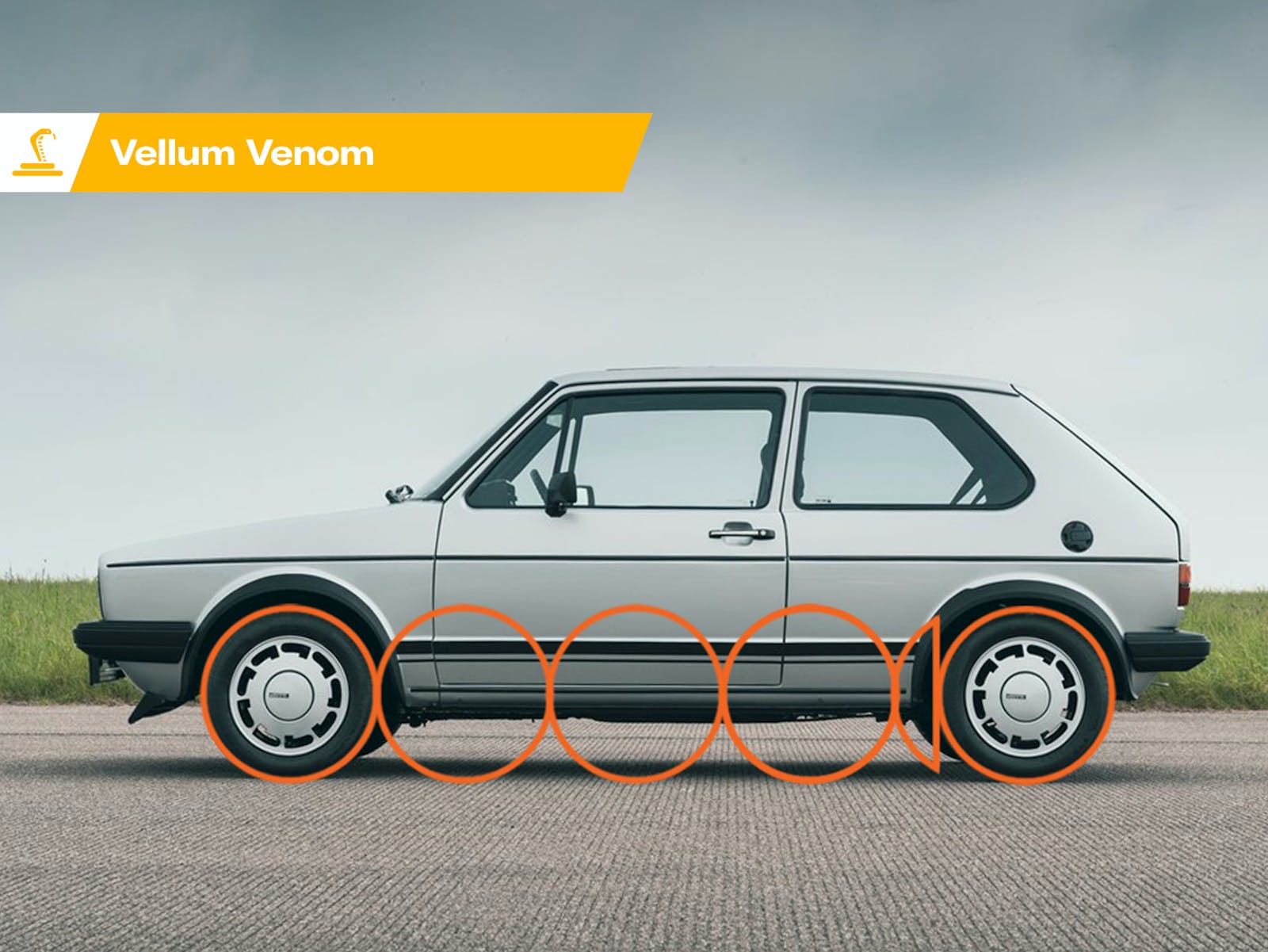 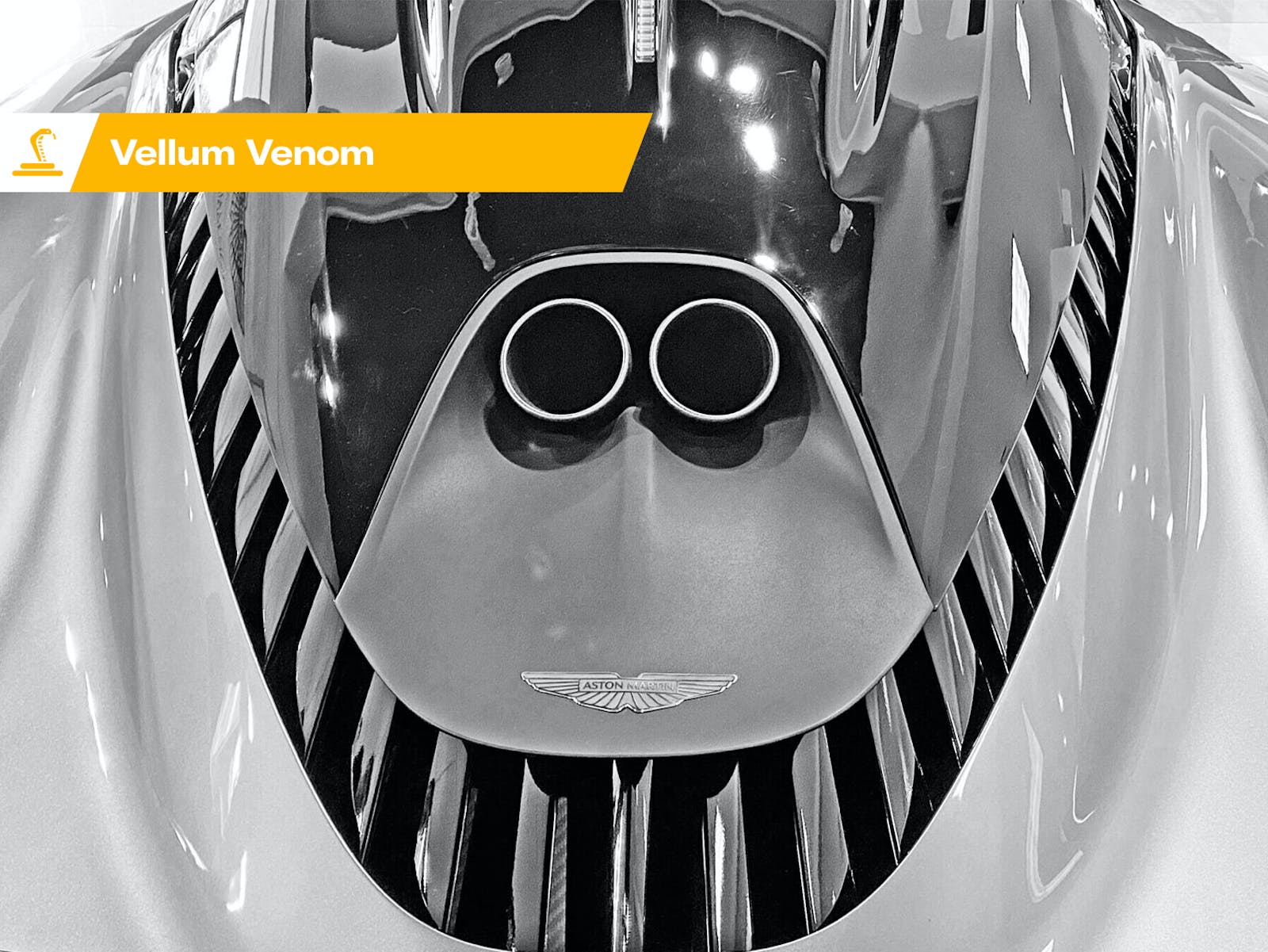 Get an insurance quote
A Story About
Leave comment
Read next Up next: This $28M custom Rolls-Royce was built for a billionaire’s picnic—with Beyoncé and Jay-Z

It is so funny to see this on so many cars, hate it, and have no idea why or what causes them until now. This was very enlightening. Thank you.

I am glad you enjoyed the article. Go forth and spread the word about DLO FAIL so one day it may cease to exist on this planet!

THANK YOU for putting a name to this lazy automotive abomination. It’s truly a design disease that has proliferated greatly, it seems, in recent years. It’s something I point out all the time.

The A-pillar fails drive me crazy, especially since they can usually be avoided by just using painted sheetmetal instead. As you mentioned, Cadillac has been a particularly bad offender lately. The thing about the XTS is that it has a fail, but the Impala did not. Cadillac, however, also foisted upon us the massive and awful CT5 C-pillar fail along with a C-pillar fail on the current Escalade.

The current Corolla sedan has BOTH an A-pillar fail AND a c-pillar fail.

The worst recent offender, however, might be Mercedes, as every one of its dedicated EVs sports a hideous A-pillar fail.

No, thank you for reading and finding my thoughts relevant to what you have seen/thought out there on the roads. It feels good to hear that I am not the only one with these “issues” about car design!