Oh no, it ain’t going down like you think. I’m only talking about the door handles. The flush-mounted door handles.

Forget about the Charging and Challenging muscle cars under the Stellantis umbrella, and ignore the obscure Mitsubishi Mirage. Not a single one has a handle that sits flush with its body. Clearly the new 2 Series is something special.

The new 2’s flush handles are a work of modernist, minimalist art from decades past. More to the point, they are worthy of references to the stunning E31 8 Series from 1990. But the flagship coupe callbacks don’t end there: The 2 Series also has the long hood and short deck proportions, further amplified by an exaggerated space between the front wheel and the firewall (a.k.a. the dash-to-axle ratio). It’s all quite beautiful, until …

The detailing doesn’t do the proportioning justice. Hopefully the 2 Series looks better outside of 2D photography, because aside from the perfect placement of the Hofmeister kink (relative to the rear wheel arch), the 2-er’s front and rear fascias sure look tall, overwrought, upright, and yet somehow also puffy cheeked. So let’s get back to the upside, and zoom in on the change from the sea of exposed portal grippers.

Only Tesla handles sit flusher (i.e. no negative area for your fingers to dig inside) but even the Model S uses the passé pull-out handle design. This photo suggests the BMW 2 Series is using a pull-up, not a pull-out, door handle. There’s simply no way to grab that door handle like the one used on the last generation 2 Series. It’s great to finally see a little cubby for your fingers to pull up on a sleek little handle.

The pull-up door handle started losing battles (so to speak) in the early-2000s. Perhaps the 2006 Camry was an inflection point in the war. It certainly seemed like an inferior design destined to lose, as the pull-out handle gives the user more leverage: There’s no dog-leg motion involved when pulling out from the body, it’s just a straight line pull to release the door. But that’s only in theory, and the devil is in the details of door engineering.

Clearly I am happy to see a reversion in this trend. And if parts-bin engineering ever yields an unintended advantage, the next 3 Series shall also ditch the exposed door handle. Perhaps the Toyota Camry will also fall back in line, and every CUV based on its platform follows suit. Maybe we can start a retro revolution if we blast enough synthwave in the background, and yell loud enough for our flush-mounted freedom.

One can hope. Thank you for reading, and I hope you have a lovely day. 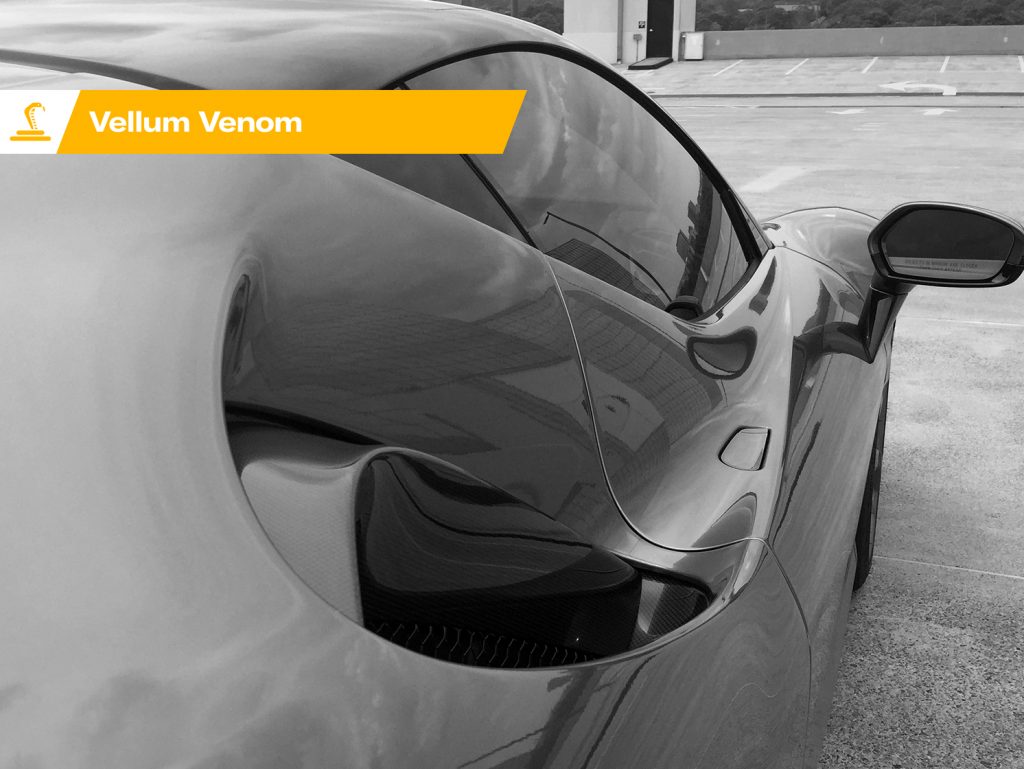 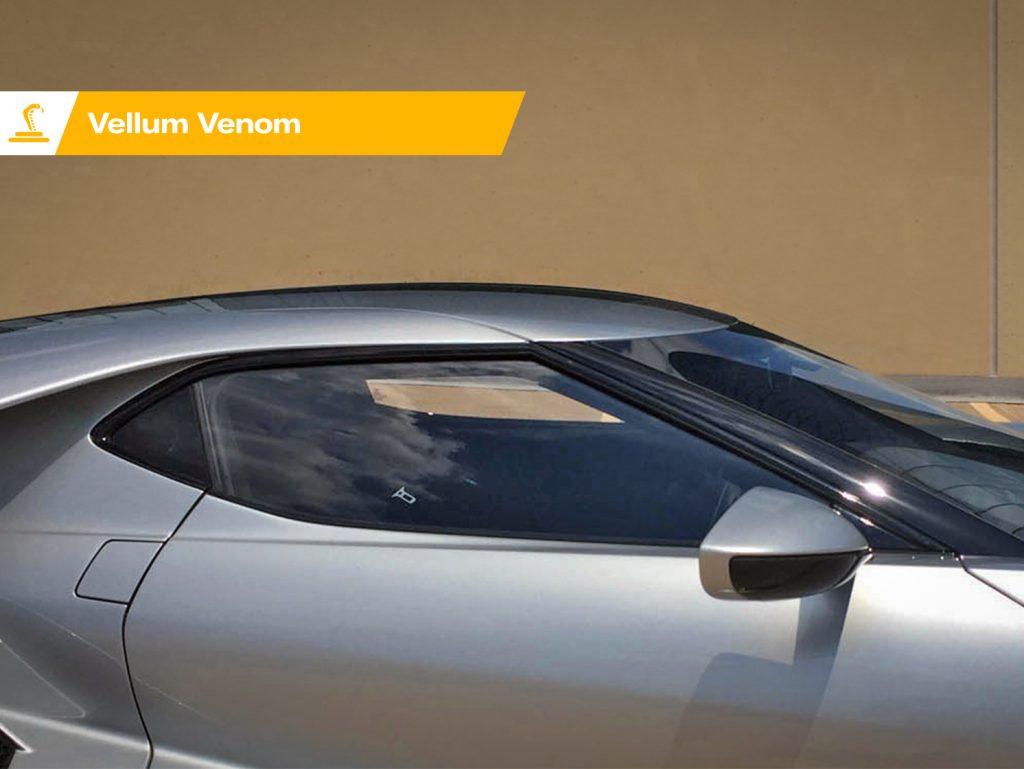 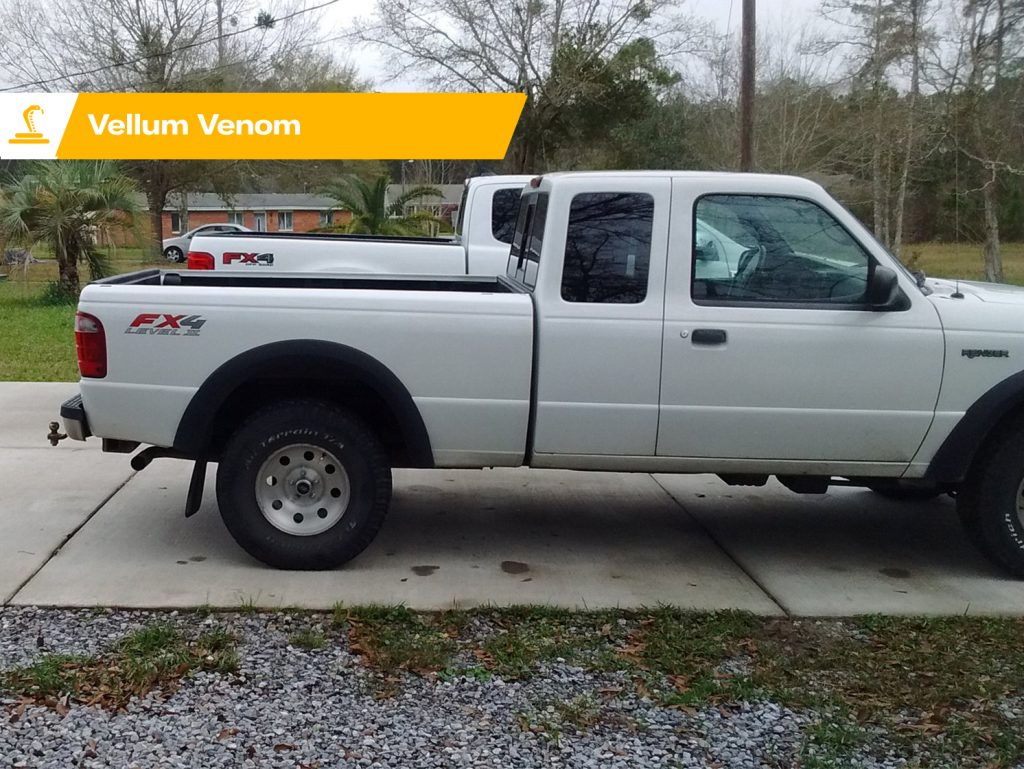 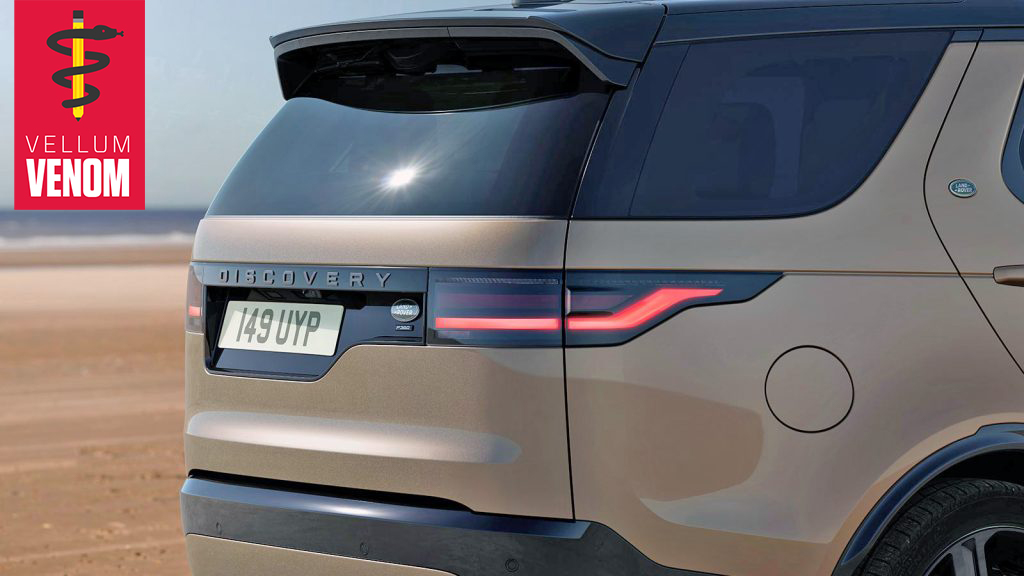 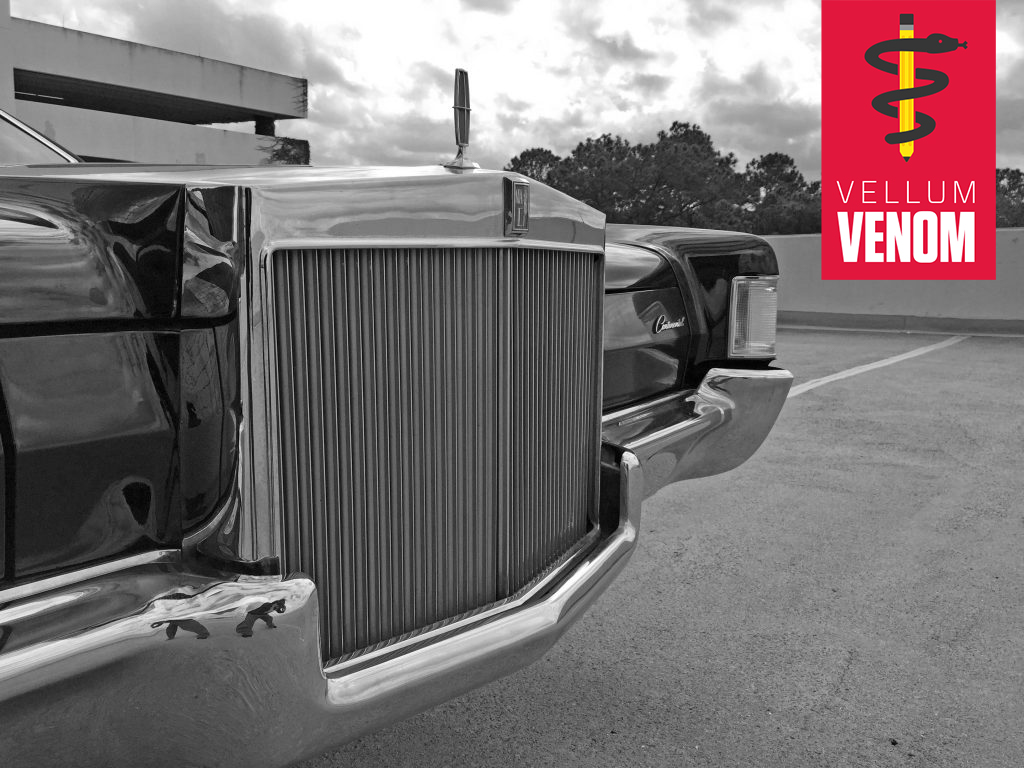