My dreams are haunted by the bones of a Triumph GT6+

A few years ago, I wrote a piece about a 1970 Triumph GT6+ that I bought in the summer of ’76, just after I graduated high school—how it was the first and easily the worst car I’ve ever owned, and how the rust, metal fatigue, and electrical issues (headlights dying at night and wipers dying in the rain) verified that everything bad you’ve ever heard about British cars is true. The experience was so negative that it waved me off British cars for 37 years, until I bought a dead ’74 Lotus Europa Twin Cam Special in 2013, a decision for which I still have no defense.

As I said in that piece, the GT6 nearly killed me several times, as it would swap ends if anyone so much as breathed a film of moisture onto the asphalt. Between first exhibiting this behavior and attempts to correct it, GT6s went through three different rear suspension designs. The original Mk1 cars had a solid rear axle and a single leaf spring configured crosswise between both rear wheels. Mk2 cars like mine kept the single leaf spring but added half-axles with universal joints on them, something with which I was intimately familiar because one of them ripped out. The Mk3 cars—the ones with the slightly kamm-tailed rear end—finally had fully-independent rear suspension via a leaf spring over each wheel.

Despite the reliability issues and the handling quirks, the car did certainly have its charms. GT6s look like little E-Types, they’ve got that unmistakably British wood dashboard with Smiths gauges, and the de-stroked six-cylinder TR6 engine made it a right quick little thing, especially in second gear. Nonetheless, for years, the market didn’t recognize GT6s much differently than Spitfires, or—to look at another British GT hatchback—the MGB GT. That’s certainly changed. The days of the running, solid $4000 GT6 are gone. The eyeballed median value on Bring a Trailer looks to be about $15,000, with a few spectacular examples selling for north of $35K.

But my car, which had spent two years serially stranding me, had a 2×4 for a front bumper because one of the bumper brackets was bent and it was the only thing I could make work to pass Massachusetts inspection. And it was rusting badly at the floors, rockers, and fender bottoms. It certainly wasn’t worth that in 1978 when I was a poor college student and it was draining what little money I had while I was simply trying to keep it running (“sorting out” wasn’t even a concept my mind understood yet). When I advertised it for sale, and a fresh-faced 17-year-old kid from Northampton offered me $500 for it, I accepted, and prayed that the car made it from Amherst to ’Hamp so I could keep the cash without dispute.

I have dreams about cars with which I had substantial formative experiences, and this certainly includes the GT6. In the dream, I usually find it still sitting in the carport of our house on Maplewood Drive in Amherst. If you ask around, you find that these dreams are quite common in vintage car circles. Many folks take it a step further and actually search for their old car.

I always felt that the odds my GT6 survived were slim to none, and I wouldn’t have wanted its corroded carcass back even if I stumbled onto it for free, but I have certain things that I reflexively type into Craigslist and Facebook Marketplace search windows, and to this day, “GT6” is one of them. Most of what shows up in these local searches is rusty garbage (this is New England, after all; our climate eats cars for lunch and spits them out as fertilizer), but you never know what’s out there without those keyboard clicks terminated with the enter key.

And so, I came face to face with this:

The ad said “1966–68 Triumph frame. I believe it’s a GT6 Mk1. Complete with front suspension, steering, brakes, and independent rear suspension. Rolls and steers fine. BEST OFFER!! No trades.” One photo immediately triggered a 43-year-old memory; I instantly recognized the single leaf spring and those six big studs and nuts holding it to the differential and recalled vividly the time I had to replace said differential, had to unbolt those nuts, and needed to use a crowbar to lever the leaf spring back down to reattach them. With no one around to help, I wrapped the end of the crowbar with a towel and muscled it into position with my forehead. Ah, the risk-blind practicality of youth. Hey, you don’t forget a repair where part of your face is used to hold a crowbar.

I looked at the rest of the photos and thought I’d test drive my other ancient GT6-specific knowledge. I saw one pic that was a close-up of the differential from the other side. There, plain as day, were two universal joints. Together with the single crosswise leaf spring, this nailed the car as an Mk2, not an Mk1 like the ad said. I had a little laugh to myself. I know that, when cars sit for decades, information gets lost, but a car is really out on a ledge when even the seller doesn’t know what it is.

I lazily paged through the other photos (I mean, how interesting can a frame really be?). When I came to the one photographed from the front, I saw something that made my eyes go wide.

One of the bumper brackets was bent.

Then I read the ad again. The location was listed as Northampton.

No! Could it be that this was the frame from my car?

I paged through the photos again and noticed that one was a shot of the VIN stamped into the frame.

As I wrote last week in my piece about being overrun by my own stuff, I’m an inveterate pack rat and don’t throw anything out unless I have to, but despite a short frantic search in old folders of records, I didn’t find any registrations or repair receipts that might have my GT6’s VIN on it.

I messaged the seller, asking if the car the frame was from was maroon and if he bought it from a guy in Amherst in 1978, but never heard back. The odds are, of course, miniscule. It’s probably a coincidence. And it doesn’t matter. It’s not like I’d want to buy the frame so it could remind me of my misspent youth while rusting in my backyard. Still, the idea that part of the car survived and might be able to help some other GT6 restoration is tantalizing.

So, GT6 bones, whoever you belong to, and whatever awaits you, I salute your not wanting to go gentle into that good night. As Dylan Thomas wrote, “Rage, rage, against the dying of the light.”

Which is, of course, what I did whenever I had electrical problems with the car.

Rob Siegel has been writing the column The Hack Mechanic™ for BMW CCA Roundel magazine for 34 years and is the author of six automotive books. His most recent book, Just Needs a Recharge: The Hack Mechanic™ Guide to Vintage Air Conditioning, is available on Amazon (as are his other books), or you can order personally-inscribed copies here. His new book, The Lotus Chronicles, will be released in the fall. 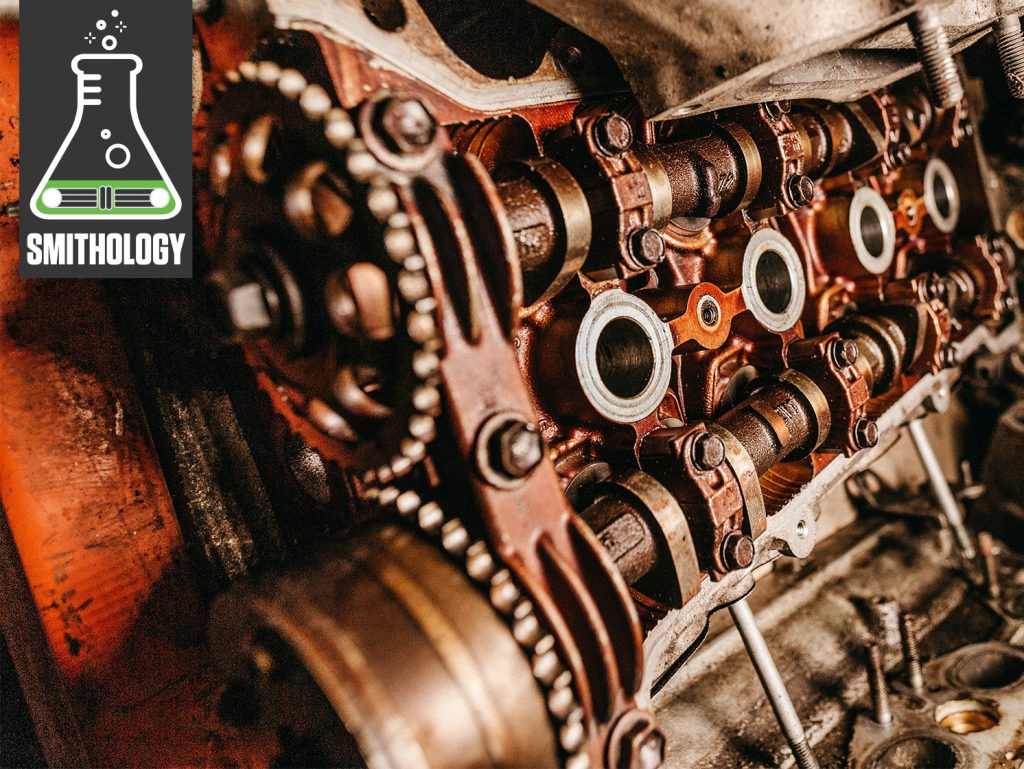