Of all the GM marques that have been consigned to the history books, it’s Oldsmobile I miss the most. During my early childhood in the ’80s, they were everywhere. Cutlass Cieras and Cutlass Supremes most of all, but there were plenty of others out and about. I always loved the top-of-the-line Ninety-Eights.

The Ninety-Eight was the flossiest, fanciest Oldsmobile of them all, with the possible exception of the Toronado, and it lasted all the way through the 1996 model year. In 1995, the ultra-modern, V-8-powered Aurora became the new flagship, for all intents and purposes, and the long-lived Ninety-Eight was allowed to fade away.

Still, what a great run it had! The Ninety-Eight lasted from the early ’40s all the way to ’96. Not bad—but the biggest, Broughamiest ones were the Nimitz-class, 1971–76 versions.

There were still a few of these running around my Midwestern city from the ’80s through the mid-’90s, after which they started rapidly disappearing. The ever-present summertime demolition derbies at the county fairgrounds claimed many of them. Rust claimed even more. Even so, I always had a soft spot for them, and their Cadillac de Ville/Buick Electra brethren.

For many, the Ninety-Eight was the best GM luxury car deal around. It rode on the same C-body chassis as the more expensive Buicks and Cadillacs, but had the same dimensions, space, comfort, and 90 percent of the available extras. About the only thing that wasn’t regularly available on these premium Oldses was a leather interior, though that did become an option in later years.

As the ’71 brochure extolled, “1971 Ninety-Eight Sedans, for example, are the most spacious ever offered by Oldsmobile. Every significant interior dimension has been generously increased … and when it comes to smoothness, nothing can match the great new ride system developed for Ninety-Eight by Olds engineers.”

’71 Ninety-Eights rode a 127-inch wheelbase and had a generous overall length, at 226.1-inch. Power was ample, with the 455-cu-in V-8, backed by Turbo Hydramatic automatic transmission. Power was 320 hp at 4400 rpm, breathing through a Rochester 4MC four-barrel carburetor. LS coupes like this lovely green one, spotted by your author at the 2015 Oldsmobile Nationals in Brookfield, Wisconsin, was one of 14,876 built that year.

The big news in 1972 was a new, top of the line Ninety-Eight, the Regency. Built to commemorate the 75th anniversary of Oldsmobile, it was available only as a four-door hardtop. All were painted in special Tiffany Gold, with your choice of gold or black floating-pillow seating. Storage pockets were added to the front seat backs, and a Tiffany logo clock graced the instrument panel.

The Regency returned for 1973, along with a more pronounced 5-mph front bumper. A selection of interior and exterior colors were now available, but the pillowed seats, storage pockets, and other frills remained.

With the 1973 model year, there were now five models: coupe, sedan, Luxury coupe, Luxury sedan, and the Regency sedan. There would be no corresponding Regency coupe until ’74.

For those who wanted to be a little more under the radar, the LS had a somewhat less Broughamtastic interior, though still quite nice. 1973 brochures told prospects to “Drive it and draw your own conclusions.” The LS sedan was about $250 less than the Regency and sold better, too, to the tune of 55,695.

The Olds was really a great deal when you considered a Cadillac Calais went for $6038, a Sedan de Ville for $6500. Surprisingly though, the Electra 225 hardtop was cheaper than the Olds Ninety-Eight LS at $4928 for the four-door hardtop.

Electra 225 Customs went for $5105, but adding the Limited interior trim package was an extra $174. I only found that out while researching this article. What would Alfred P. Sloan have said?! Buick was, after all, more premium than Oldsmobile most of the time. Oh well!

As previously mentioned, a Regency coupe joined the sedan in 1974 and gained a matching 5-mph rear bumper, along with the expected new grille and taillights. 1975 brought another mild refresh, the most notable feature being quad rectangular headlights, which also graced 1975 Toronados.

The Regency sedan was the most popular Ninety Eight of model year 1975, with 35,264 built and a base price of $6366. This guacamole-hued time capsule was spotted at one of the monthly cruise nights in Coralville, Iowa, which I frequently attend with my Uncle Dave and Aunt Lori. I was smitten with this car and loved the oh so mid-’70s color combination.

It was a good thing I took many pictures, because I never saw that ’75 again. That’s the way it works sometimes. I’ve attended this summertime cruise night since about 2003. Some cars, I see nearly every time. Others, I see once and never again. It pays to take too many pictures, sometimes.

1976 was the last year for these truly uncompromising, fully full-sized luxury Oldsmobiles. Ninety-Eights, along with their slightly less Broughamtastic Delta 88 siblings, received a more squared-up nose and new grille but were otherwise largely unchanged. 1977 would bring newly downsized—or, perhaps, right-sized—88s and Ninety-Eights, but there was still something special about the 1971–76 big Oldsmobiles. At least, I’ve always thought so. We’ll never see their like again. 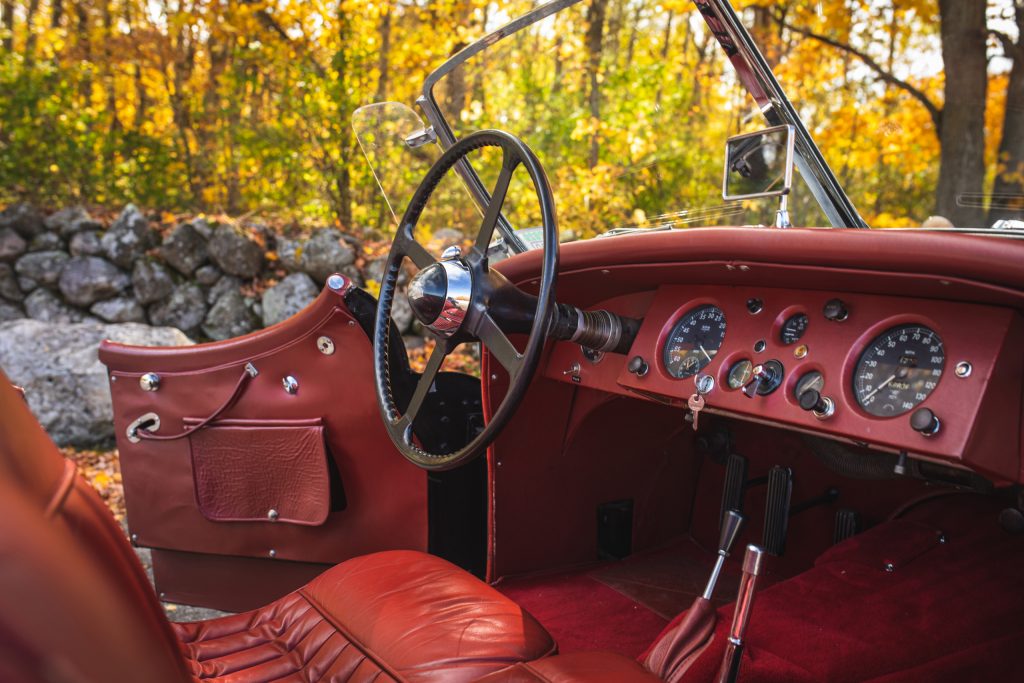 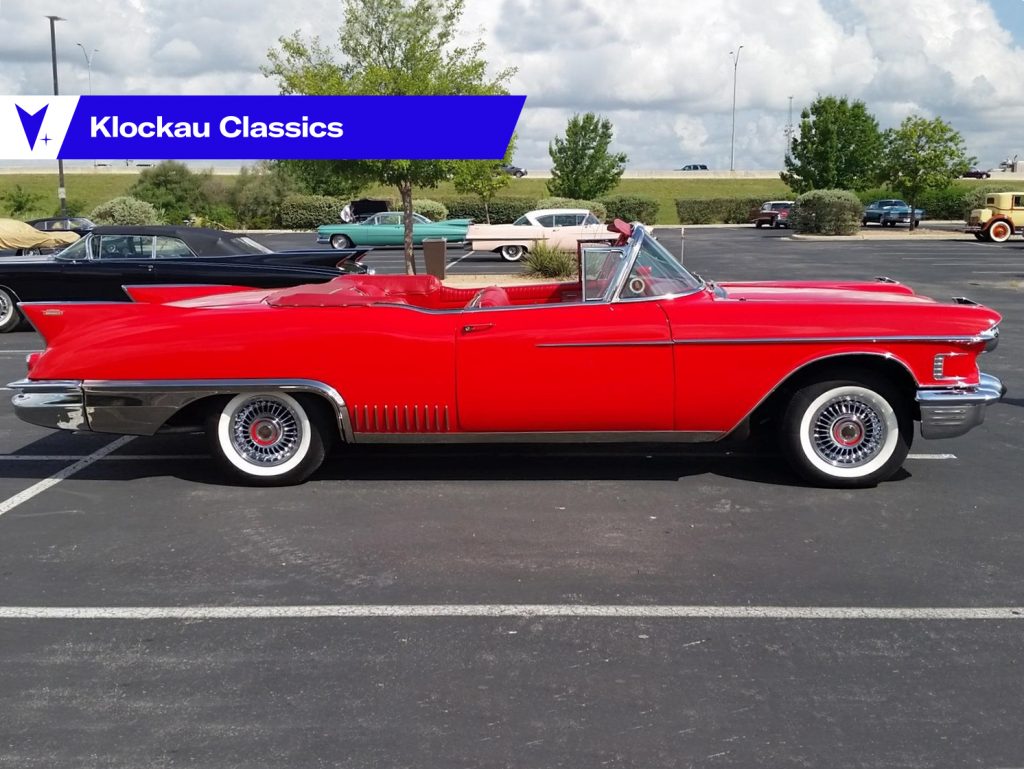