Today’s featured Cadillac is owned by my friend Jim Jordan. (Yes, it’s another Cadillac. What can I say—I love ’em!) I’ve enjoyed seeing Jordan’s posts documenting the process of resurrecting this black beauty. Once the car began to attain its original glory, I talked to him and asked if he could share its story. Happily, he agreed.

Even folks who wouldn’t identify themselves as car enthusiasts recognize a 1959 Cadillac. These elegant vehicles have graced postage stamps, appeared in multiple motion pictures, and hung right up there with 1957 Chevrolets and 1963 Corvettes as blue-chip collector cars. If someone says “pink Cadillac,” odds are you’ll picture a ’59 Cadillac convertible.

As in prior years, GM offered a bevy of ’59 Cadillac models: Series 62, de Ville, and Fleetwood 60 Special, not to mention the Fleetwood Series 75 limousines and nine-passenger sedans and the Eldorados, in drop-top Biarritz and pillarless coupe Seville versions. Jim’s car is a four-window Sedan de Ville, one of 12,308 built that year. Like all Cadillacs from that model year, a 390-cubic-inch V-8 rests under the hood, producing 325 hp at 4800 rpm.

With the stage set, let’s get to Jim’s story.

“I’m not buying any more cars—I have too many as it is!” I said to myself while enjoying cocktails with friends at the 2017 Cadillac LaSalle Club Grand National in San Marcos, Texas. Then a friend showed me pictures of his cars that he had in storage. One of those happened to be my next car.

After a month or so of negotiating, a deal was made and I was the proud owner of a 1959 four-window Sedan de Ville. The seller kept the car in storage for a while and finally, one year ago, shipping arrangements were made to get her home to Oklahoma City.

She is finished in Ebony with a black and white interior and is fairly loaded with air conditioning, Autronic Eye, power vent windows, fog lights and cruise, along with the other standard power features offered on de Villes.

(Autronic Eye was Cadillac’s term for its auto-dimming headlight system introduced in 1952. By 1958, the dash-mounted phototube didn’t simply switch your high-beams to low-beams at the approach of another car; it even adjusted to rain, snow, and city lights. But back to the story.)

The original owner was Dick Burdick, of Dick’s Classic Car Museum, formerly of San Marcos, Texas. She was one of five 1959 Cadillacs used as company cars for his company, Thermon Manufacturing of Houston, Texas.

She was sold at Highams Cadillac in downtown Houston and spent her entire life in the Lone Star State. After what seemed like a long time of getting little things taken care of one at a time, as time and money allowed, we drove her home this weekend. She still needs a good buffing and detailing but drives very well.

Long dormant storage took its toll as always, and she has received the following: rebuilt engine, complete brake system, complete fuel system, including tank and lines, shocks, rebuilt driveline and carrier bearing, the ever-so-important rear ball joint, and a sparkling set of new Diamondback whitewall tires. This is my second 1959—the other was a Series 62 four-window—and I look forward to spending quality time with her.

Opinion Keep, sell, or toss? Thinning the parts stockpile is like prepping for a garage sale
Rob Siegel 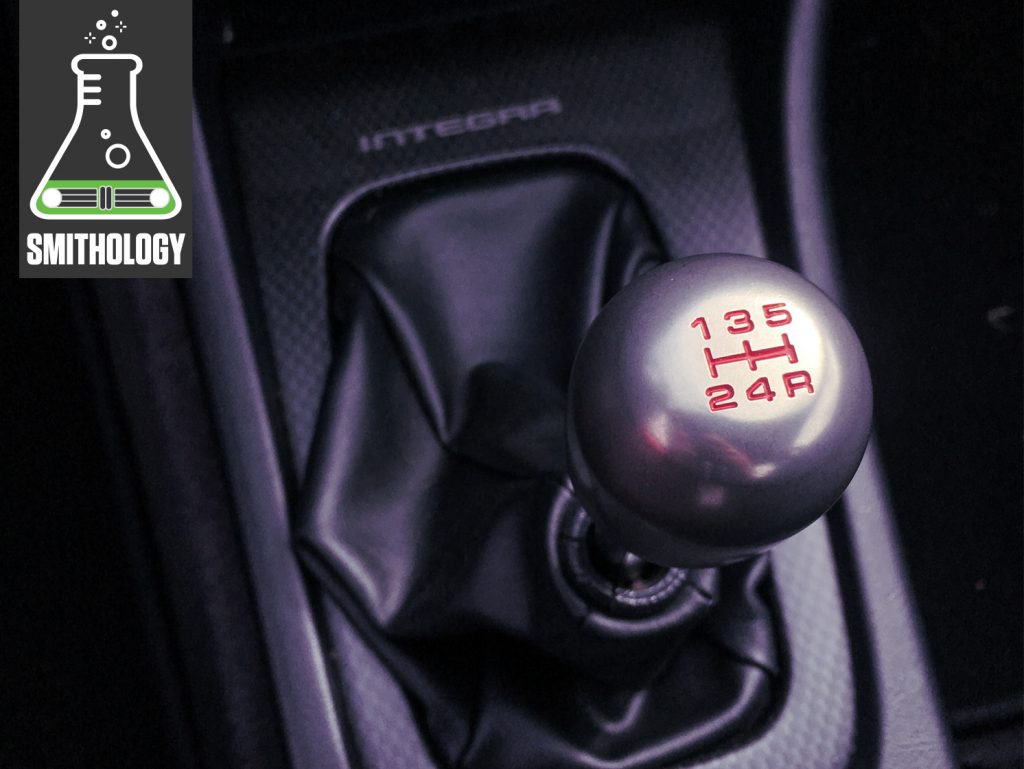