They say that going to bed early converts into wealth and wisdom, doctors resent the preventive power of apples, and the most expensive car you can buy is a cheap exotic. While I can’t comment on the effectiveness of fruit on medical industry professionals or what a healthy sleep schedule looks like, I can convey some mighty fine anecdotes when it comes to owning cheap cars that were never intended to be cheap.

When I took delivery of my Fast and Furious movie-famous Murcielago, it was covered in masking tape to keep body panels from flying off, all three of its rear view mirrors were missing, the front and rear bumpers were constructed with the kind of quality control found in a North Korean dog food factory, the interior was missing major components like seats and door panels, the tires were bald, the suspension was leaking, the shifter was broken in half and re-welded poorly, and the passenger-side headlight bulb was out.

None of these things were adequately explained to me when I decided to take the $80,000 plunge into Lamborghini ownership, but now that the car was 2500 miles away from its last owner, I was the car’s only lifeline, so I did some research on all of these seemingly minor issues. The car did run and drive, after all, so, I thought, how bad could it be?

To truly understand how absolutely bonkers these Italian supercar parts prices are, I’ll compare the costs of body panels, apples-to-apples, to a markedly less-bespoke car made in the same year—a 2003 Toyota Camry—in an attempt to make the least relevant price comparison Hagerty’s ever seen. Let’s begin.

If your Camry was subject to several parking lot mishaps and was rendered mirrorless on both the driver and passenger side, the parts to repair the power mirrors to original factory condition would cost you just over $50, including shipping. The Lamborghini’s power mirrors added two zeros to that original half-Benjamin figure, and the kicker is, that was the used price, which meant that at $5000 for a set of outer mirrors, they’d still likely need some reconditioning.

If you’re lucky enough to have purchased the super-final-last-hurrah-swan-song of the Murcielago known as the LP670-4 but were unlucky enough to smash your mirrors off in a traumatic parking lot mishap with a 2003 Toyota Camry, then your mirrors, slightly different than the one on the standard, pleb-spec Murcielago, would cost you a underwear-destroying $11,500. For mirrors.

Thankfully, I just needed the regular ones.

To replace a Camry’s sun-blasted, rock-chipped, and dent-dense front bumper with a new, primered version, you’d be out of pocket about $75. On the Murci, it’s just about $10,000, or the price of two mint-condition 2003 Toyota Camrys with a year’s fuel supply. However, my bumper wasn’t the stock cow-catcher fitted from the factory. Remember, my car was used in the movie franchise that coined the iconic phrase “Ejecto seato, Cuz,” so it had to be a little more on-the-nose about its fastness and furiosity. My bumper was based on a discontinued aftermarket Premier 4509 unit made by Japanese styling house Veilside. What this meant was that the bumper was a special order item from Japan and would take, at the very least, two months to order, construct, and ship from the land of used-underwear vending machines. And as a final kick to the nether region, the newly built unit would have set me back a soul-destroying $15,000.

Upon learning this information, I seriously rethought my decision to restore the car to its arguably iconic movie looks, but that’s when I serendipitously found a cheaper alternative to the bumper, made of what I could’ve only guessed were diamond-infused gold ingots from the moon.

Well, not exactly cheap, but let’s say it was significantly less likely to end in a messy divorce.

A fiberglass version of the originally carbon fiber bumper was sourced from Veilside for the relatively paltry sum of $5000, which was only the price of one mint condition 2003 Toyota Camry with a year’s supply of gas, so you could call that a win.

Now for the interior. Just getting into the car meant risking a very real tetanus infection because of the startling amount of bare rusted metal in a car with an aluminum and carbon fiber construction, the culprit being the roll cage installed by the production company to satisfy Tyrese Gibson’s insurance requirements. Removing it revealed that not only were certain panels broken, but other, major panels were just plain gone.

A new brushed stainless steel shifter gate: $700. The center console armrest trim was another $1200, a missing driver’s door handle was $300, a used window regulator was $600, and I have yet to find the three missing bits of carpet I need. God only knows how much Santa’Agata charges for those.

However, because the car was nearly 16 years old and built in a factory that encourages four glasses of wine at lunch, the interior was more tired than “Sugar Ray” playing at your local county fair. The cost to reupholster the entire shebang with matching orange stitching and new perforated black leather was $7000.

Add to that the cost of a good used passenger’s seat at $1400 and overlaying carbon fiber on all the relevant trim to make the car look a bit newer, and the total cost for the interior was comfortably in the five figures. Lucky all the labor was free, because I was doing it.

“Wait a minute, Freddy—the Lamborghini Murcielago was made after Audi got involved in the company, so I bet there’s a ton of parts-bin, economies-of-scale element sharing going on.” Ha, followed by ha. The Murcielago, especially the early model years, was little more than an aesthetic upgrade to the already decade-old Diablo platform, so much in fact that the steering column, keys, brakes, suspension, exhaust, and various other miscellaneous components were completely interchangeable. This meant that my Murcielago was still the set-in-its-ways, old-school, impractical Lamborghini that all of its predecessors were, which came with an enormous premium on body, electrical, and mechanical components.

The drivetrain, a V-12 developed in 1963 and updated like a Chevy small-block doppelganger with four extra cylinders, cost more than $60,000 to source if broken. I’m thankful that I didn’t need one of those, but the clutch, a single-disc unit not unlike one you’d find on a Ford F350 super duty, costs just north of $6000, and I did need one of those. The throwout bearing, a part that would cost $25 at any Autozone if on a car with cupholders, cost $2800 on this car, and in standard Lambo fashion, these parts tend to wear out prematurely, requiring a full engine removal to fix the issue.

Also, every single strut and shock on the car was leaking, and they aren’t rebuildable. Neat.

Each strut was $1500 to replace, as they include an active dampening element that adjusts for road conditions and a hydraulic front lift system to get over speed bumps. Also, there were four rear shocks, like a freaking trophy truck, because of course there were. The real reason was because the system was designed for the Diablo in the early 1990s, and Lamborghini’s decades-long ethos of “If it ain’t broke, don’t fix it, but charge them as if we did” was alive and well when the Murcielago was released.

Add a complete paint job to the mix and the grand total on this project, after my initial $80K investment was just under $50,000. As a sort-of-a-big-deal-on-the-Internet YouTuber, I was able to get some discounts on parts here and there, but the spend on this project was nevertheless an order of magnitude more than I thought I’d spend on completing this orange behemoth.

Having said that, if I’m into this car $130,000 and have a well-sorted, low-mileage, running, driving, manual, old-school Lamborghini with a V-12 and an immensely interesting history, I don’t think that’s something I can ever replicate on the used car market. I’m still 50 grand under what the next cheapest manual Murcielago in the country costs, and that fact alone is worth every late-night parts shopping spree. I’m sure my wife agrees. Probably. 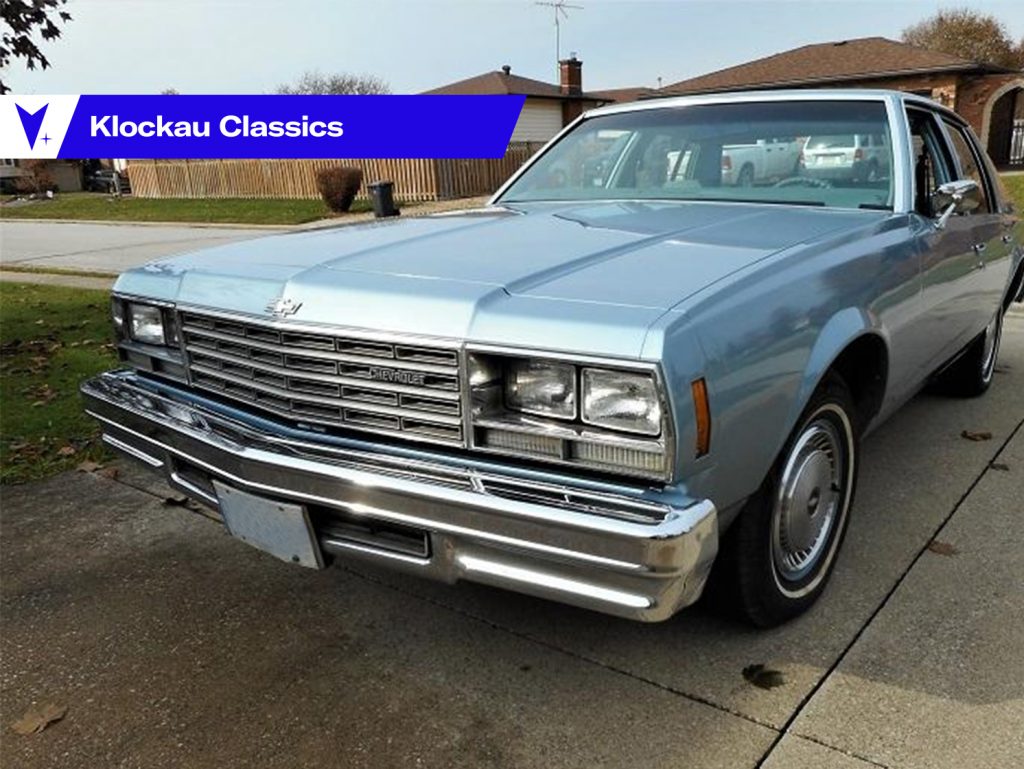 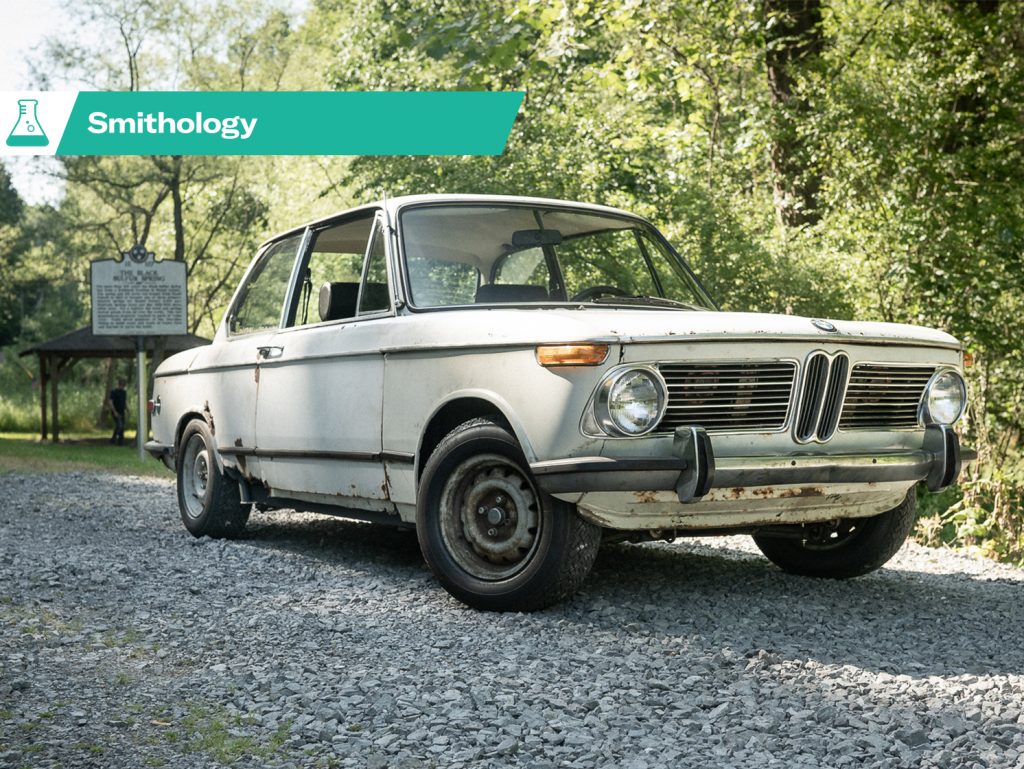 Smithology Smithology: Until you one day wake up and have actually gone someplace
Sam Smith 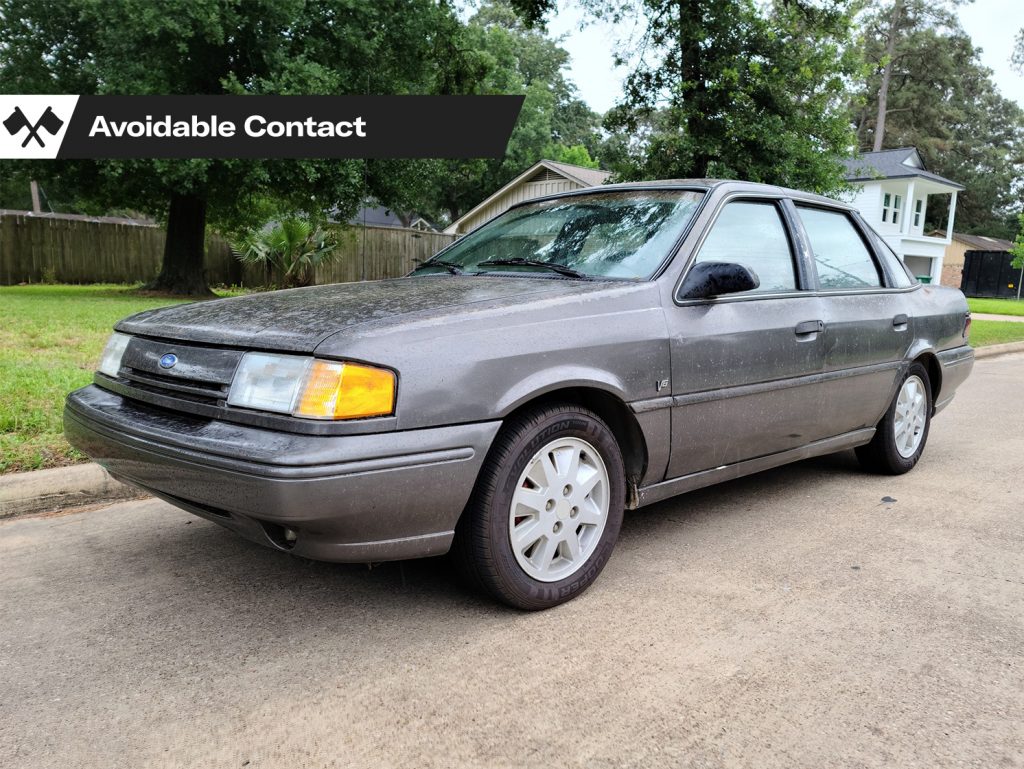