Avoidable Contact #58: The author is struck first by an idea, then a front-end loader

The top 3 best selling vehicles in America are pick-ups. Question to reporters: do you personally know someone that owns one?

Oh my gosh, did people get MAD in their responses. There was a lot of ranting about meth, opioid addiction, “AmeriKKKa”, and every other rural stereotype you can possibly imagine. Turns out that the pickup truck, or even the mention of a pickup truck, is a political statement all by itself. Earlier this week, in the course of discussing some of the protests which have occurred in the Midwest recently, a (non-Hagerty) autowriter told social media that the possession and use of an American full-sized pickup truck was, like, totally the same thing as open-carrying a pistol in a grocery store.

I don’t know if I buy that argument, but I’m am convinced that pickup truck ownership is often a socioeconomic indicator. Charles Murray’s famous bubble quiz has this as one of its 25 questions:

Have you, or your spouse, ever purchased a pickup truck?

For me, the answer would be “Yes, we both have.” I bought my first truck in 2000—a Nissan Frontier XE King Cab five-speed. Until she met me, my wife had never owned anything but a Silverado or a Tahoe, with the exception of a brief digression into Equinox ownership which she’d dearly like to forget. My late-in-life second marriage has produced no children, but we have intermixed our vehicle preferences; she’s bought a total of four Miatas in three years, while I’ve managed to acquire a work-truck-white Silverado LTZ 4×4 with the close-to-Herculean 420-horse, 6.2-liter small-block V-8.

Long-time readers will recall my previous complaints about Mrs. Baruth’s demand that our truck be painted plain white and that it be a Chevrolet instead of a GMC. I liked the fetching shade of brown available in upscale Sierras, and I also rather liked the idea of a Sierra Denali in the same deep navy blue used for the Edward Green and John Lobb shoes worn by bankers in the City of London. (Which is not the same as the city of London, by the way.) She insisted on plain white, to my considerable dismay. And now, after almost three years of Silverado ownership, I understand why.

While our leather-lined and LED-headlamped Chevrolet no doubt fits the stereotype of a “Cowboy Cadillac,” right down to the Caddy CT6 price tag, we haven’t used it that way. It’s pulled our race cars all around the Midwest, it’s been loaded to the breaking point with spare engines and up to 16 mounted wheel/tire combinations at once, it’s been used to bump-start some cars and pull others across parking lots at the end of improvised ropes. About the only thing we haven’t done is to have some sort of load dropped into it from a great height. The way it’s done in all the Chevrolet advertisements where Bob Seger’s Like a Rock plays as a long ton of crushed rock arrives in slow motion from some kind of digger bucket or whatnot that could be positioned right above the bed but instead is 20 feet off the ground just for the heck of it.

Two weeks ago, my 10-year-old son and I decided to build a mountain-bike/BMX double jump next to the house, mostly out of frustration with the fact that his entire spring race season has been canceled, and the ski resorts which normally offer downhill mountain biking in the summer are now offering nothing but condolences via e-mail. I figured we’d need 3–5 cubic yards of dirt to make this happen. Using firewood as the basis of the jumps would reduce that by perhaps a cubic yard. The neighbors would hate it, but by the time they actually got around to suing me the quarantines would be lifted and we could head to Windrock Bike Park so I could tear three more ligaments out of my toes. Or something like that. Not a great idea, but a workable one.

The intelligent thing to do would have been to pay a landscaper to deliver the dirt via dump truck. The delivery fee was something like $150. Or I could use my truck to get it, and save that money. This would, however, require four round trips instead of one delivery trip, because dirt is heavy. A cubic yard of clay soil can weigh 2500 pounds. Two cubic yards can fit in a 6.5-foot bed. This is a license to make some very stupid decisions. Today’s “half-ton” pickups are much stouter than their forebears; the Silverado is rated for 2200 pounds of payload, compared to the ’80s Toyota “One Ton” truck, which could carry 2650. Still, I’d need to make this trip one cubic yard at a time.

The first load was no problem. My son was hugely impressed by the way the Silverado shook as the front-end loader dropped the big lumps of clay in from above. I thought it was pretty cool, too. Just like the Chevy ads. In fact, I resolved to take a slow-motion video of it the next time I went.

Which is how I ended up getting the following footage:

Yup, that’s a Bobcat reversing into the side of my Silverado at (relatively) high speed. That never happens in the Chevy ads. I took about five calming breaths then I got out of the truck to survey the damage. The Bobcat driver was already out and standing, his head in his hands.

“I thought you were farther along than you were,” he offered, by way of explanation. It occurred to me that perhaps he’d been thrown off by the configuration of my truck. Most of the crew-cab half-tons you see on the road have a 69-inch bed. I have a 79-inch bed, which is a rare option but highly useful for carrying motorcycles. He’d clipped the last foot or so of the vehicle. “Well,” the fellow said, “let’s go in and write this up.”

I surveyed the damage. It wasn’t that bad, really. A lot of scraping, but only one serious dent, in the bottom character line of the bed. Most of it could be fixed by a good detailer; the rest looked like an hour or two of body shop work, if I even cared enough to have it fixed. Work-truck white is easy to match. At that moment, I experienced what the Buddhists call satori, which means “sudden enlightenment.” This is why we get white trucks.

Should I decide to “write it up” in the office, no doubt they’d make some kind of insurance claim, or pay me in cash for the damage. Both outcomes would cause some real hassle for the Bobcat driver, at a time when good jobs are increasingly hard to come by. I imagined him telling his family that he was out of work, all because he backed into the corner of someone’s pickup. I thought about the various second chances I’d been given in my life. The right thing to do here seemed pretty obvious.

“Are you serious? It’s a nice truck.”

“Yes, but it’s also just that—a truck.” He got back in the Bobcat and returned to the dirt pile. He must have been feeling lucky, or grateful, or both, because he loaded my truck bed with what was obviously more than a single cubic yard of clay. The Silverado assumed the nose-up position of an East Los Angeles lowrider in the middle of a hopping contest.

Naturally, it started to rain on the way back. I didn’t want to leave the truck overloaded like this. So I shoveled it out right then over the course of a miserable half hour, all the while thinking something like Well, that $150 delivery charge seems cheap now, doesn’t it? And I’d still need to make another trip to the landscaper’s place.

Turns out that I’d earned a little good karma for my actions. My old pal Matt Fink, who writes the occasional detailing column for us here at Hagerty, called me the next day. He was having his basement extended. They’d found some serious clay near the bottom. Did I want it? No charge. I headed over and took delivery of the kind of dirt you almost never get in Ohio. I’d be able to shape the lips and tops of our double jump the same way the Pacific Northwest riders do on YouTube. As I ran my gloved hands through the soil, Matt cast a critical eye on my truck bed.

“I can fix almost all of that with no trouble at all. I’ll do it for free.”

“You’re the greatest,” I non-ironically replied. “I’m glad you thought of me when it was time to get rid of this dirt.”

“Well,” Matt offered, his beautiful wife by his side in front of his fine suburban home, “I don’t know too many people with pickup trucks.”

Opinion Flirting with a 1995 Mercedes SL500 on Craigslist
Rob Siegel 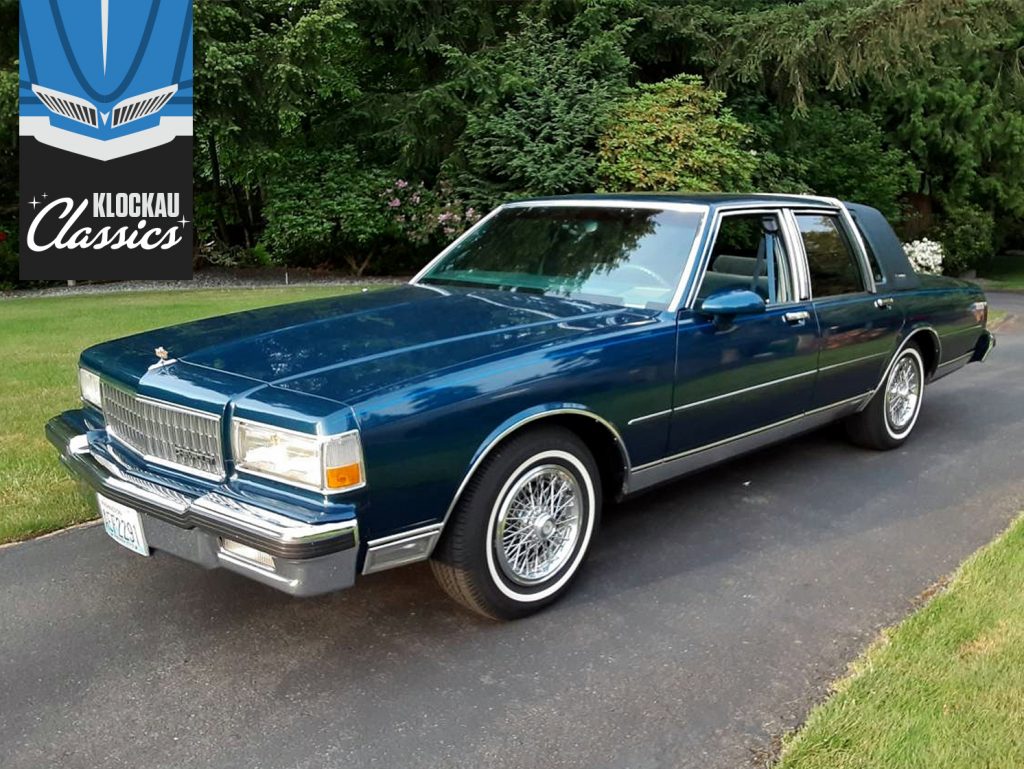 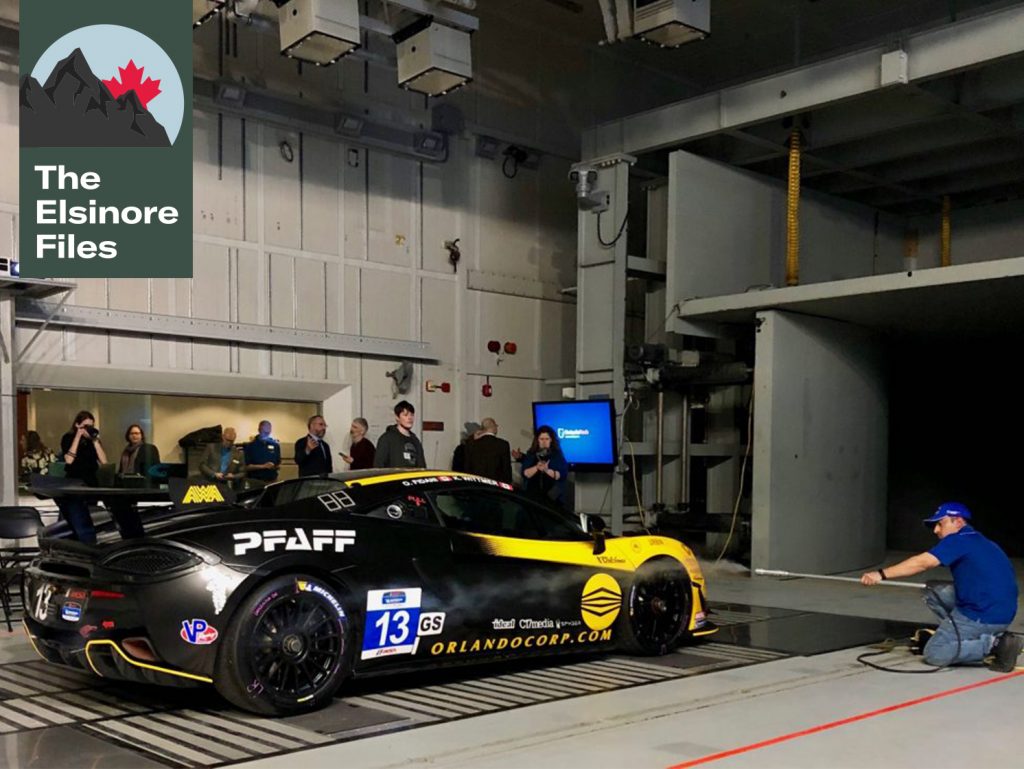 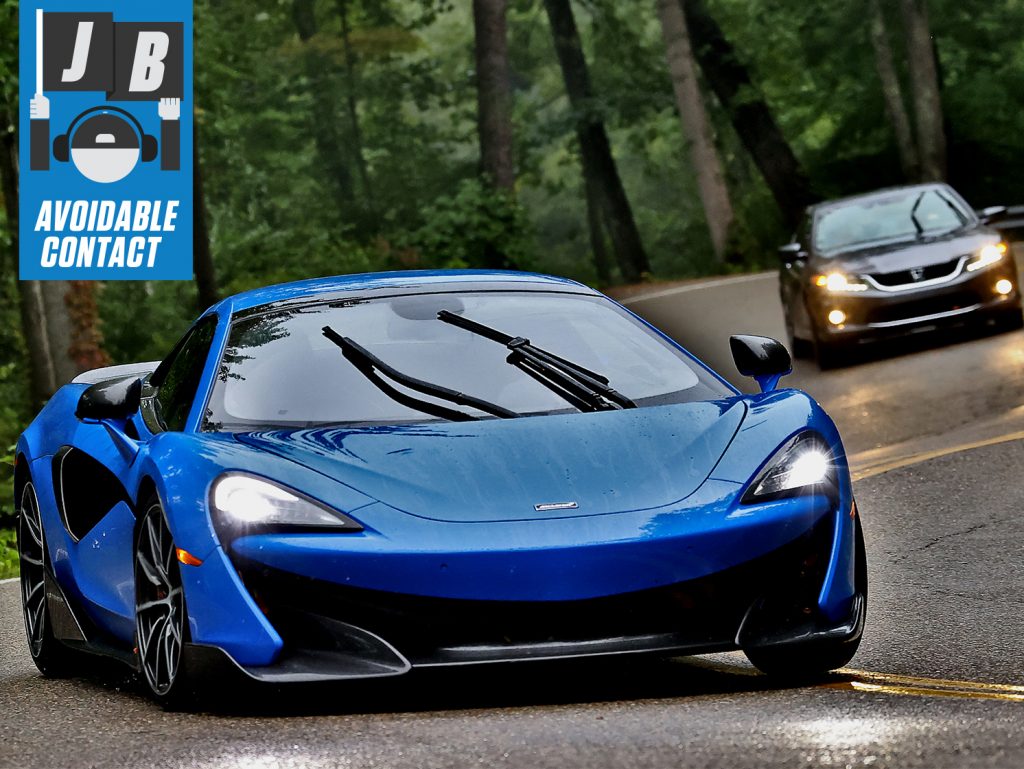 Opinion Avoidable Contact #79: Hunting for supercars at the Dragon, in the “Marysville Meteor”
Jack Baruth 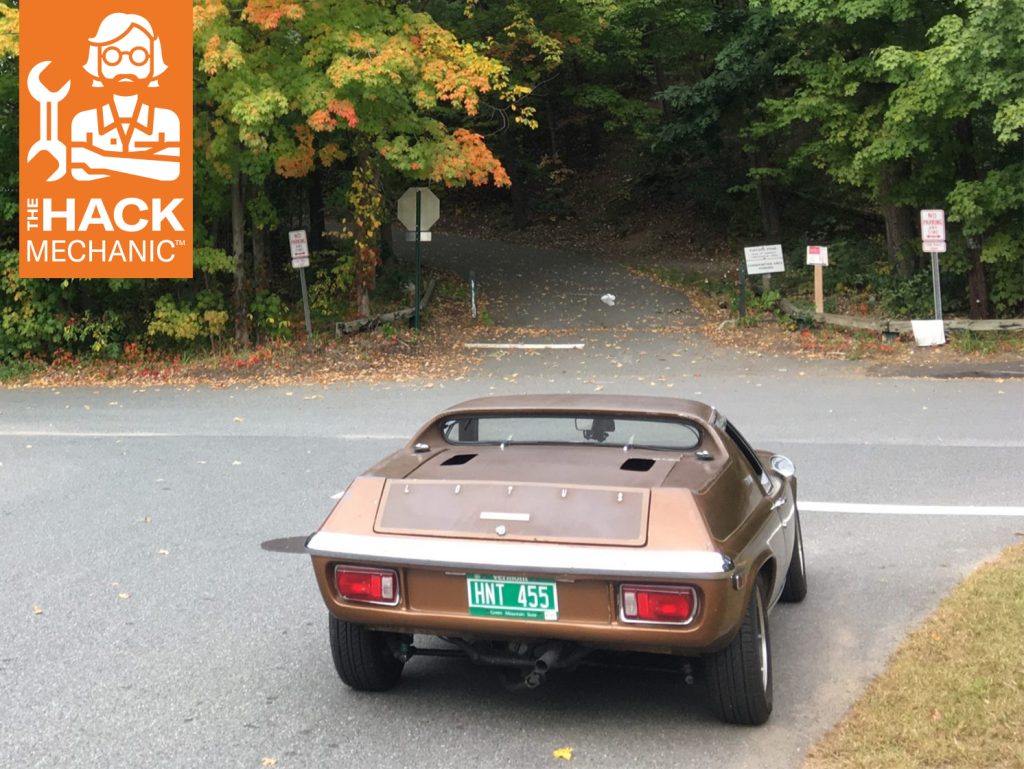 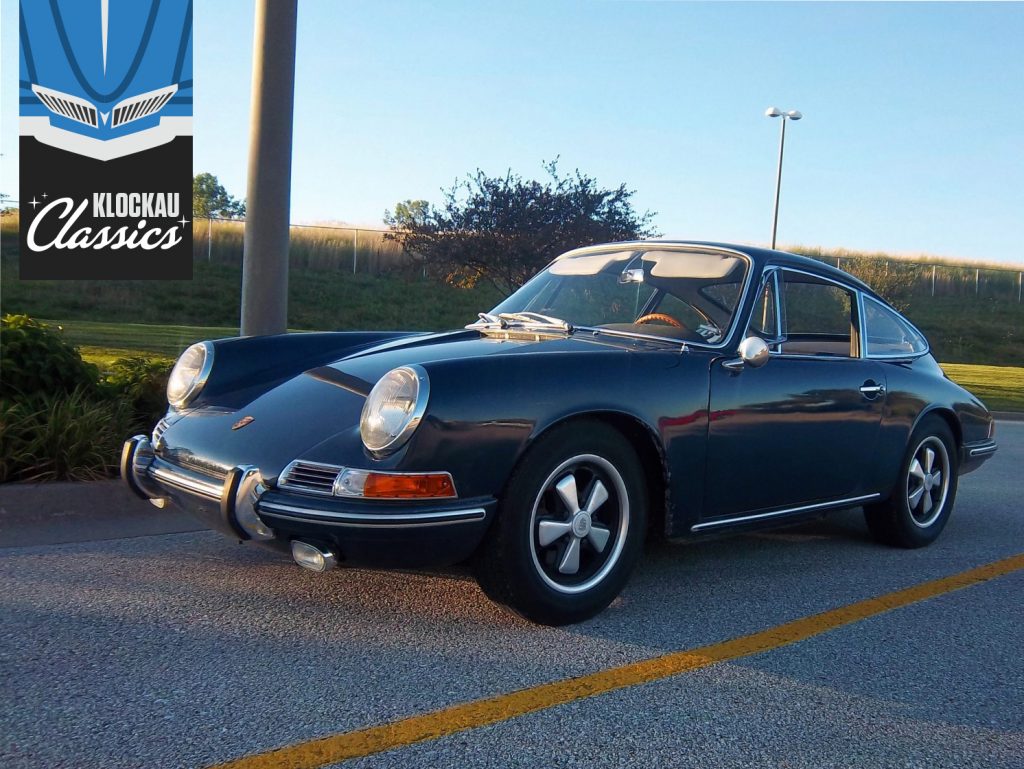