Lincoln’s Continental has long been a luxury car known for a slab-sided, almost minimalist take on design. The lack of overt adornment from the almost-a-Thunderbird 1961 model was a stark contrast to rival Cadillac’s bold and brash look—but each car had its devoted fans, and each became icons in their own right. Cadillac had raw size, but Lincoln had proportion and purity on its side.

As the ’60s gave way to the ’70s, however, the luxury cars of Detroit grew to Cretaceous proportions, and the full-sized Lincoln was no exception.

An all-new model in 1970 that abandoned unit construction for a conventional body-on-frame layout, the Continental would receive a substantial mid cycle refresh for 1975. It would see final exterior updates in 1977, which would last until ’79. Those last three years were particularly important, as rival Cadillac had introduced its downsized models in 1977. Lincoln wouldn’t see a redesign of its largest cars until 1980, so they did the only thing they could, which was flaunt all that road-hugging weight and those grand dimensions. It actually worked! Sales remained healthy through the final year, since luxury customers who demanded the absolute largest automobile available could stroll into their local Lincoln-Mercury showroom and find just what they wanted.

Lincoln discovered that offering designer editions of the Mark series was an absolute goldmine, so it decided to try something similar, yet different, with the Continental. The popular Town Car package was joined by a Williamsburg Edition in 1977. The Williamsburg Edition was easily identified by its two-tone paint scheme and a full vinyl roof that didn’t have the opera windows in the C-pillars.

When it comes to late-’70s Continentals, it’s usually the Collectors Series from 1979 that gets the most attention. Because of the fuss, and instant well, “collector status” of the Collectors Series, it’s relatively easy to find a museum-quality example. A 1979 Williamsburg Edition? Not so much, which is why I had to stop and photograph this one a few years ago when I spotted it.

This particular car was obviously purchased with the intention of being a long term investment. Note the sticker on the rear window proclaiming the special paint treatment that was applied, claiming that it never needs to be waxed. Personally, I’m not so sure about that, but for now we’ll take their word for it.

The 1980 Continental sedan, sitting on the new “Panther” platform and featuring sharper edges to go with its trimmer dimensions, would also go on to be a sales success—largely because GM’s 1984 round of luxury downsizing didn’t work nearly as well as the 1977 edition. The Baroque aspects of the 1980 Town Car and its Mark VI sibling were softened for the ’90s and again for the final “whale” Town Car. That livery-friendly vehicle, with its relative shortage of side windows and its generous proportions, harked back to this 1979 Williamsburg.

Yet there’s no experience on offer today quite like a 1979 Continental floating over the road, vaguely directed on bias-ply tires, quiet as a church and lavish as a bordello. Take a look at today’s Navigator, however, and you’ll see that Lincoln hasn’t quite forgotten the ’70s.

Buying and Selling Before you dive into a restoration, read this
Colin Comer 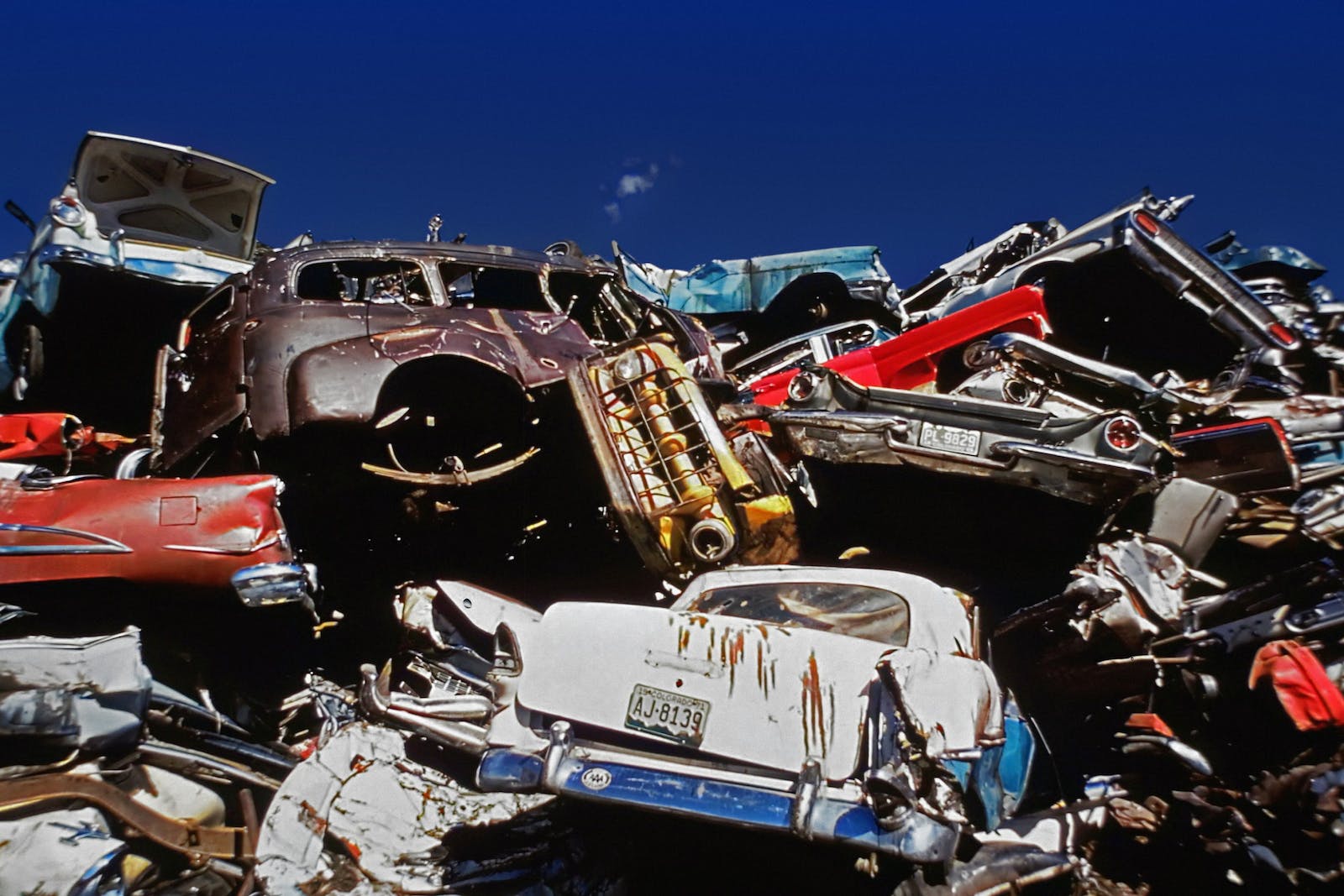 Magazine Features Carini: Parts cars have been good to me
Wayne Carini