The 1979 Lincoln Continental Mark V was a designer’s delight

Who are you wearing? The democratization of haute couture in the ’70s meant that designer labels got callouts everywhere from Sister Sledge songs to small-town runway shows like the one made famous in the movie Slap Shot. Imagine going to Studio 54 in a dress from Sears!

Throughout the 1970s, luxury car buyers demanded a similar leveling-up of opulence and exclusivity. The early part of the decade saw Oldsmobile collaborate with Tiffany for the Ninety Eight Regency. American Motors decided to hook up with Pierre Cardin and Oleg Cassini. While those cars sparked interest in “designer” cars, it was Lincoln that would take the idea to its logical, if slightly outre, conclusion.

Beginning in 1976, Lincoln enlisted the services of Cartier, Bill Blass, Emilio Pucci, and Hubert de Givenchy. While Lincoln already had the interiors and exteriors figured out, it let the designers select the color schemes they felt best represented their style, and with that, the Mark IV Designer Series was born.

In 1977, the Mark was redesigned, complete with razor-sharp sheet metal, and renamed Mark V. It was a hit, to put it mildly. Many a prospective Seville or 240D customer found their commitment to “European-sized” automobiles withering in the face of this outrageously-proportioned tour de force. The Designer Series returned and continued to be extremely popular. The Mark V was built for three years. The 1979 models were, and are, highly coveted automobiles, despite losing the 460-cubic-inch V-8 for a smaller 400.

The big news for ’79 was the Collectors Series, created as the swan song for the massive Mark and Continental, as they would switch over to the downsized “Panther” platform for 1980. However, despite the hullabaloo that surrounded the Collectors Series, the Designer Series was still much in demand, and even today, one version is sought by discerning collectors, the Bill Blass.

Mr. Blass decided to go with a nautical theme, selecting blue and white as the colors, accented with gold pinstripes. One of the best-known features was the simulated convertible top. Completely non functional, it was nonetheless reasonably convincing.

Inside you were greeted by white leather seating with blue accents and small Bill Blass logos. Naturally there was plenty of simulated woodgrain trim, and plenty of power accessories to accommodate your every need for comfort and convenience.

The nautical theme of the Bill Blass Mark V is actually quite fitting, as the massive Mark is a true definition of a “land yacht.” However, this is not to pick on the car, as the overall experience is one of true luxury. The view over the expansive hood, with the Lincoln star hood ornament confidently leading the way, is one of the best possible windshield vistas.

A few years ago, your author acquired a lovely scale model of a Mark V Bill Blass, and I shared it with the good folks in The Brougham Society Facebook group. At the time, one of our members was a Lincoln designer, and when he saw my photo of the model, he just had to have one! A quick internet search got him a model of his own. A couple of weeks later, he told me that now he wanted the real thing. Soon he found this extremely low-mileage example for sale in Virginia. A trip down to bring it back, towing it with a new Navigator, and here it was. He joked that I was costing him a lot of money.

As the ’70s gave way to the ’80s, the Designers would come and go, with only Cartier editions surviving into the new millennium to find a final home on the “whale” Town Cars up to 2014. Today Lincoln is in the midst of a comeback, and the Black Label editions are quite reminiscent of the old Designer Series, but it seems safe to suggest that the designers themselves will not return. Nor will there ever again be an American luxury coupe with the presence and unapologetic style of the Mark V.

Opinion Avoidable Contact #64: Why LaCrosse beat Lexus, and why it never will
Jack Baruth 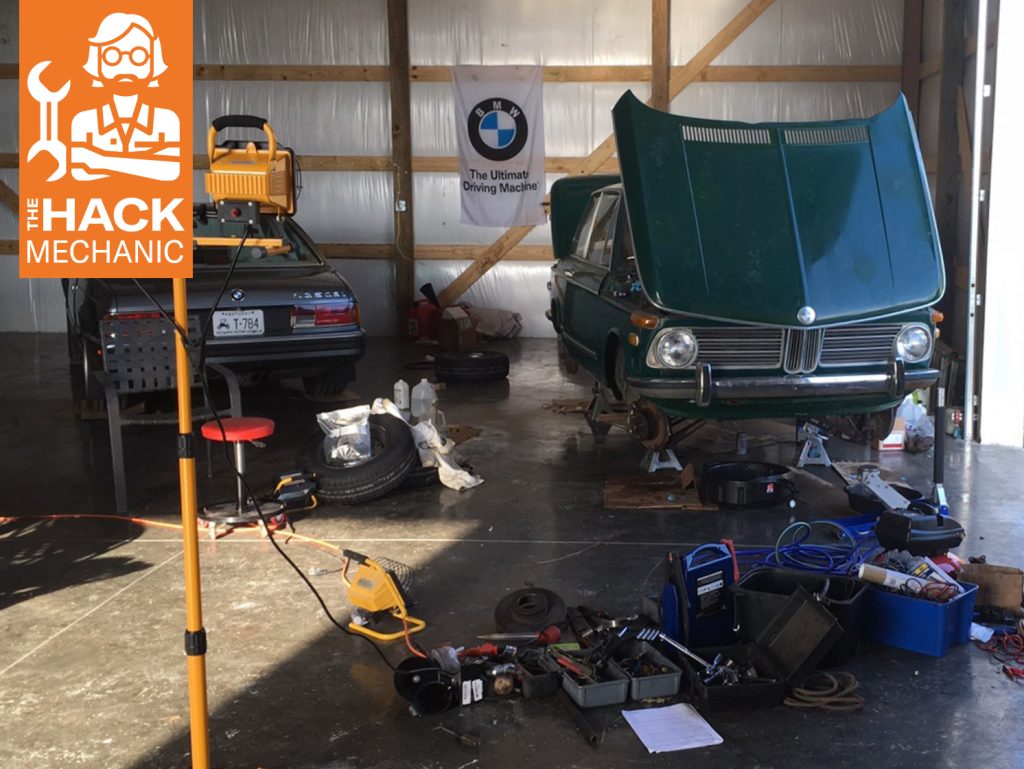 Opinion The 13 stages of resurrecting a vintage car
Rob Siegel 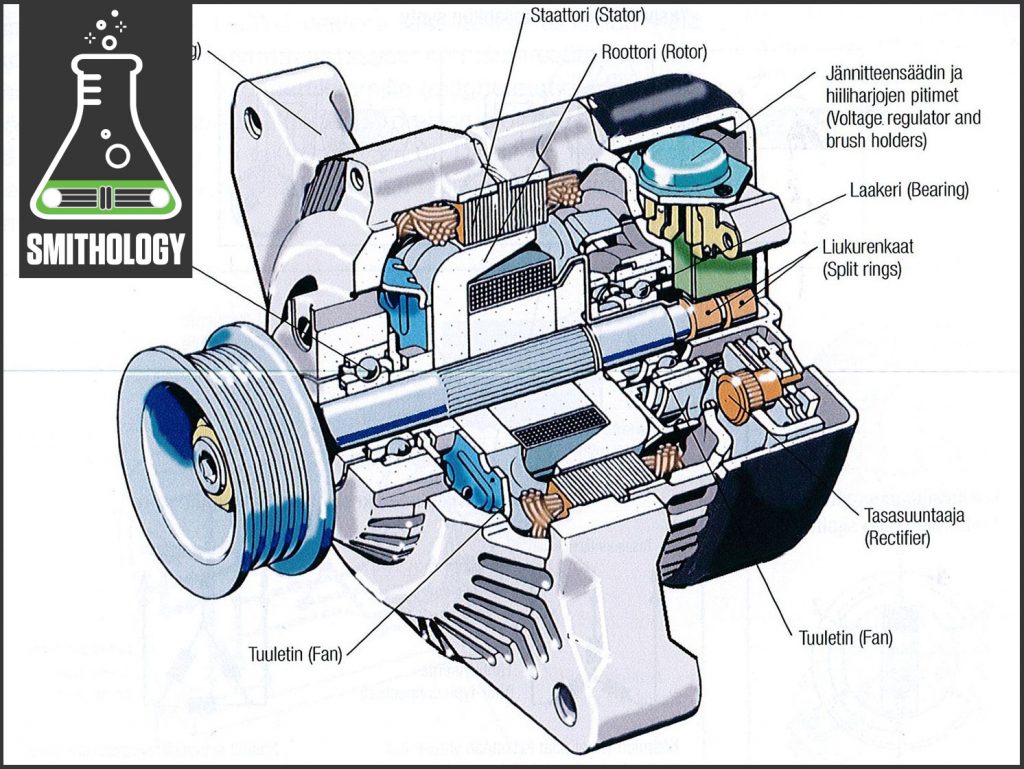