Founder Mate Rimac has been providing regular video updates throughout the development of the C_Two, and his latest short film on YouTube gives a real insight into the way the car is put together.

The company has one facility where the carbon-fiber monocoque is fabricated and numerous brackets and fixing points are installed. The carbon bodywork is also made and painted here, before chassis and body are taken to the main production line.

As the cars are assembled they undergo a series of systems tests at every stage to ensure full functionality before moving on to the next point on the production line. Currently it takes eight weeks to build each car, but when full production begins Rimac will produce one car a week, alongside one chassis which will go to Pininfarina to form the base of the Battista.

Rimac’s passion and obsession with detail is clear as he describes everything from how the carbon weave has to match between different body parts to the number of cars that have to be built and crashed for homologation.

“We’re creating an entirely new type of performance vehicle with the C_Two,” says Rimac. “After thousands of virtual simulation hours, years of design and engineering, and many rough and ready prototypes, it’s a very special feeling to see pre-series cars now making their way up our production line. This is the clearest sign yet that the C_Two is almost here, and we can’t wait to deliver the cars to our customers in 2021 and to showcase it all over the world.” 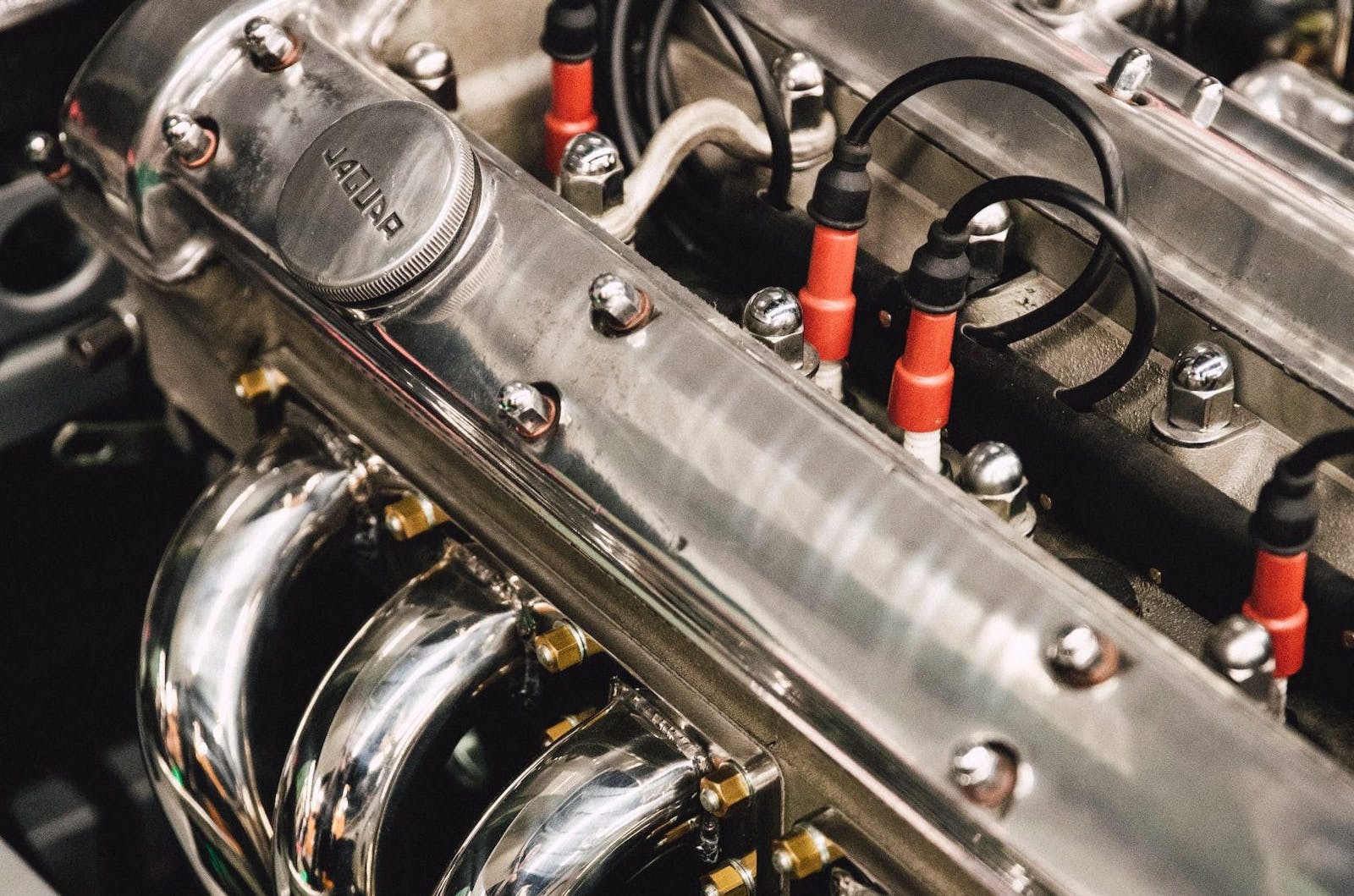 Get an insurance quote
A Story About
Share Leave comment
Read next Up next: A vintage moped could be your perfect winter project