Six decades after the Allard Motor Car Company shut its doors, and 54 years after founder Sydney Allard’s death, the British automaker is back with the introduction of Allard Sports Cars’ JR continuation series. 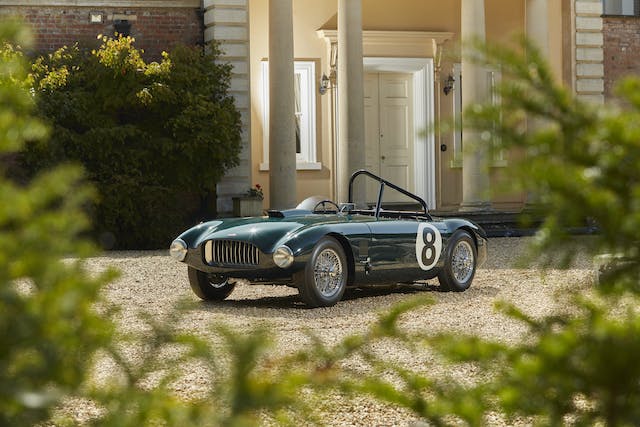 “Watching my father build these cars in-period is a memory that will always stay with me,” Alan Allard said, announcing the new Allard. “The skills he’s passed on to me are now with my son, Lloyd, who has engineered and built the continuation you see today. Over 84 years on since the first Allard car was built, car number eight [after the seven original JRs] continues my father’s legacy … If he saw what we were doing today as a family, I know he’d be proud—and desperate to see how it performs on track.” 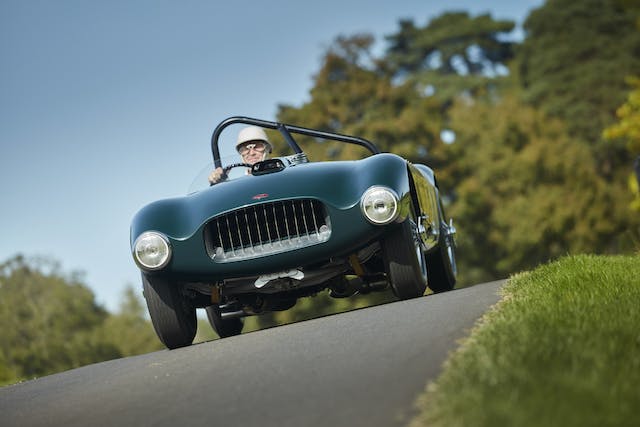 Sydney Allard grew up in London, the son of a Ford dealer, and became a successful rally driver who dreamed of producing his own automobiles. After serving in WWII, Allard opened tiny Allard Motor Car Company Ltd. in 1946. His sports cars were drophead coupe variants that carried stark bodywork and, generally, Ford and Mercury V-8 engines. Allard managed to build approximately 1900 cars before his financially strapped company became solvent in 1958. He later built the first drag cars outside of the U.S.

Allard, driving a JR powered by a Cadillac V-8, led the first few laps of the 1953 24 Hours of Le Mans before a collapsed rear suspension severed a brake pipe on the car and ended his race almost before it started.

He died of an undisclosed illness in 1966, just shy of his 56th birthday. 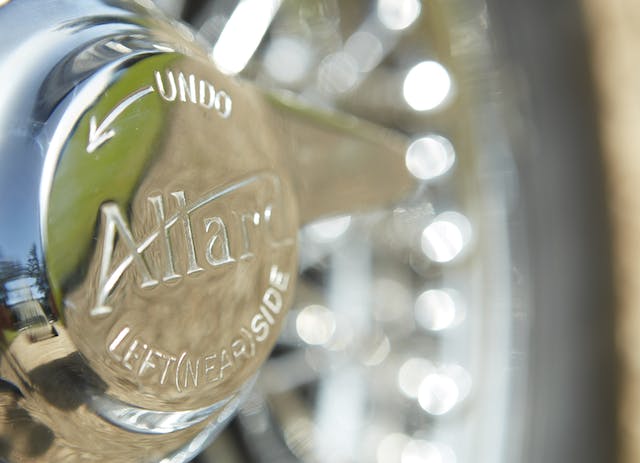 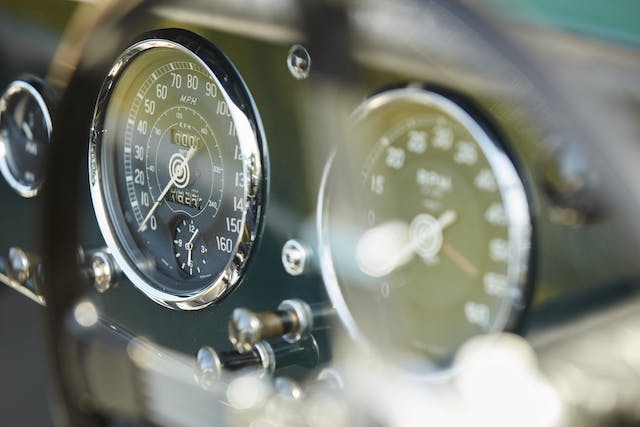 The return of Allard comes after persistent rumors of a restart. According to the Allard Sports Cars website, “After years of discussion and co-operation with several individuals and Allard business ventures over a period of 35 years, some of which have resulted in the manufacture of a few modern ‘lookalike’ Allard J2X cars, the Allard family has decided to start the manufacture of authentic continuation Allard cars again, after a gap of over 50 years since manufacture ceased in Clapham, London, in 1958.”

In addition to fitting the JR continuation with a re-engineered version of the original-spec Cadillac 331-cubic-inch OHV V-8 that delivers 300 hp, Allard is also offering three- and four-speed gearboxes and a quick-change rear differential for easy final drive ratio swaps. The body is constructed of aluminum. The family has also kept the original divided front-axle suspension and twin tubular chassis to retain the JR’s low weight of 2200 pounds (dry).

The first JR continuation model is a track-only race car; future built-to-order examples can undergo individual vehicle approval (IVA) to be made road-legal.

Allard is open to reviving its other classic models, perhaps even a version of the Palm Beach Mk3, which was never put into production. For now, however, let’s rejoice in the return of the JR.

Automotive History Can you guess the 5 best of Bizzarini?
Nik Berg