The new fifth-generation Toyota Supra follows the traditional recipe of rear-wheel drive and a powerful, front-mounted, inline six-cylinder engine. Some Toyota fans, though, are upset that the finished dish tastes more like spaetzle than ramen. That inline-six is a BMW design, assembled in a BMW factory, thereby putting off some Toyota purists.

The inline-six most closely associated with the Supra nameplate is Toyota’s famed 24-valve, DOHC, JZ family engine. In twin-turbocharged form, that engine was designated the 2JZ-GTE and it provided the foundation for much of the Supra’s lore in the 1990s. For Toyota fans who want a little more Japan and a little less Bavaria in their Supra, California-based tuner CX Racing will soon be taking pre-orders for kits to swap the 2JZ-GTE into the new Toyota sports car.

Toyota enthusiasts and others have complained that the new Supra is more of a BMW than a Toyota. Fair criticism—the Supra and BMW Z4 are indeed closely related and share a platform, and although the finished cars have completely different exteriors, just about every internal piece of the Toyota has a BMW part number. CX Racing’s conversion project is a big step in making the Supra more true to its heritage, although we can’t imagine it’s going to be cheap.

News The Maggiore 308M is the restomod Ferrari for a Magnum P.I. reboot
Nik Berg 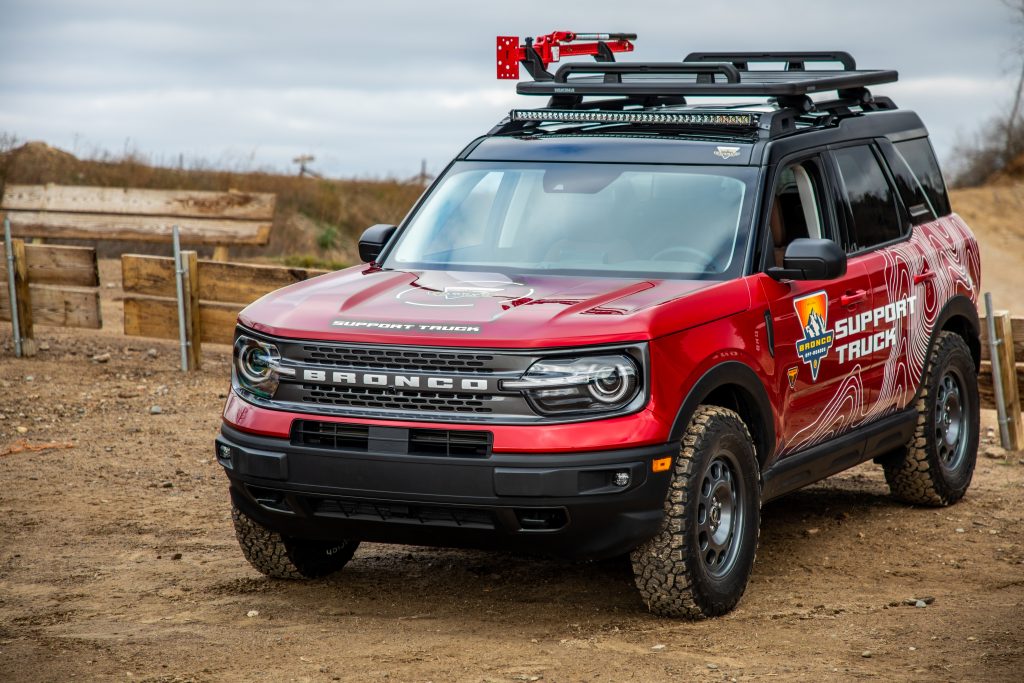 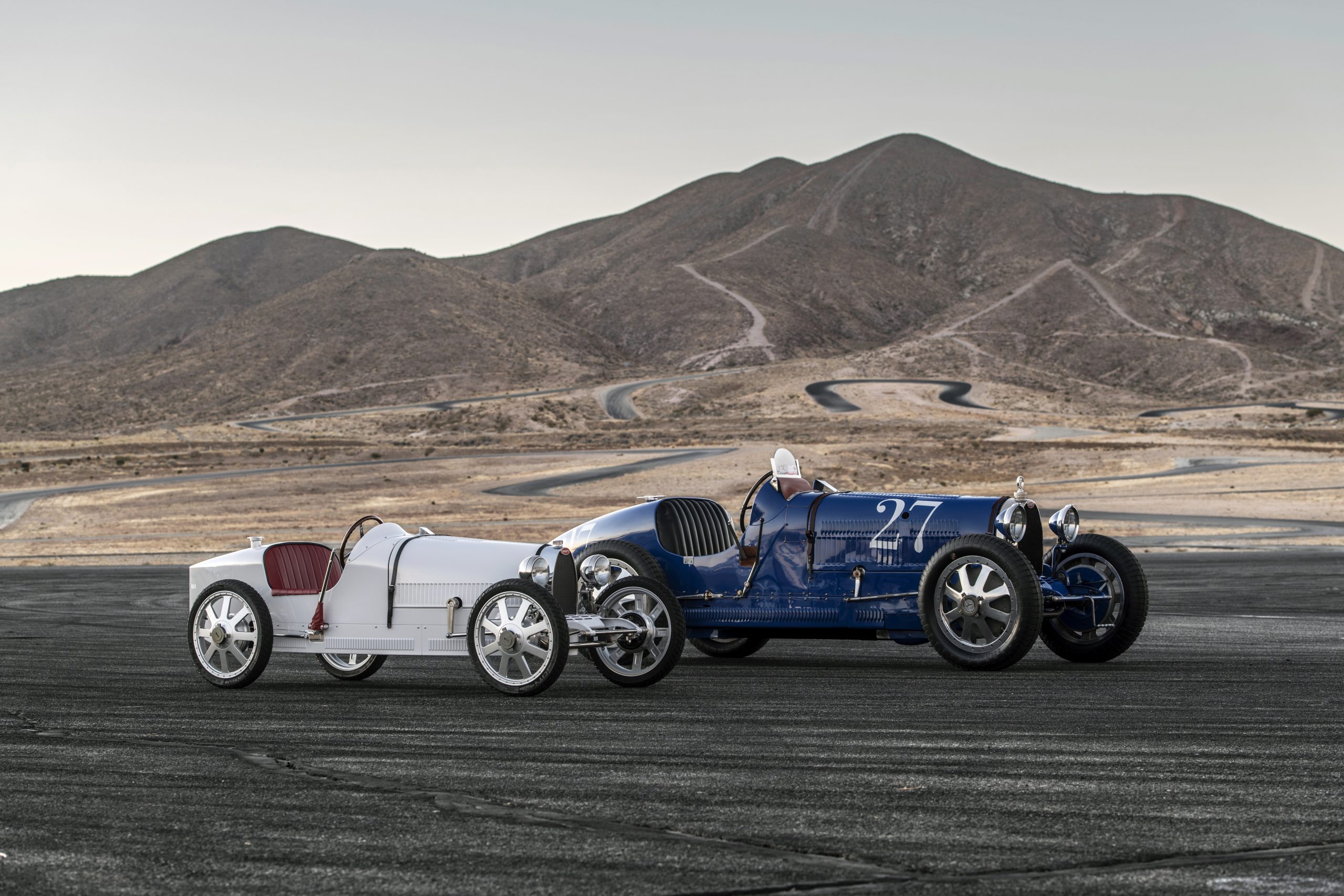 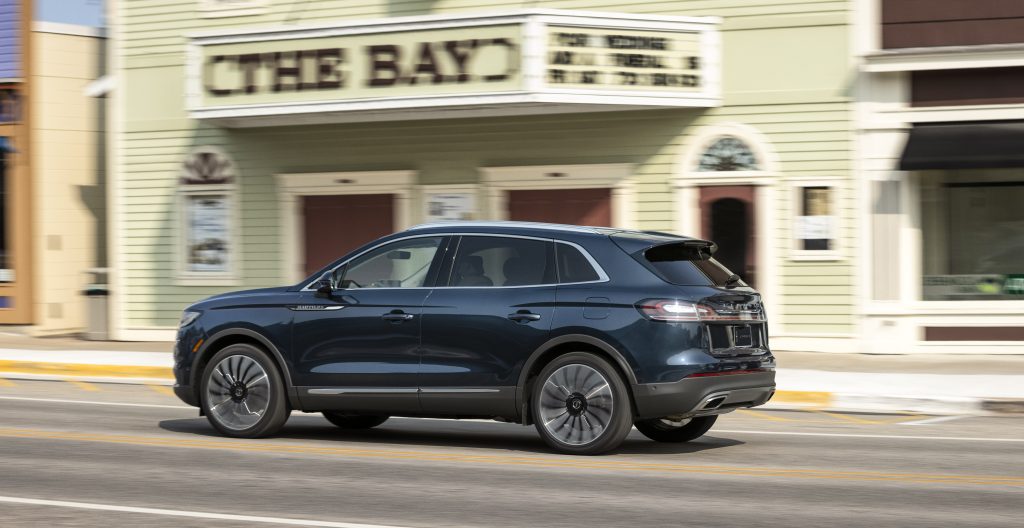