I’ve lost a pile buying and selling cars. I’ve had a great time along the way, though, so I have no regrets, and I’m not done. But in the interest of helping hopeless automotive romantics like me, we created the Hagerty Bull Market List. It’s an annual roundup of collector cars that our valuation team believes will slightly rise, or at least not depreciate, in value.

The idea for the list came to me soon after I joined Hagerty in 2016. When I called Brian Rabold, our head of Hagerty’s valuation tools. I figured he’d laugh at me—there goes the creative guy again!—which is why I clearly remember his flat-toned response, “Yeah, we can do that.” The Bull Market List in now one of Hagerty Media’s largest productions.

Rabold’s acceptance presented a personal quandary: Would we be promoting the buying and selling of classic cars like stocks rather than for pure enjoyment? Maybe, but I thought about all the folks who have room and budget for just one fun car. Those singular hobby machines often cost tens of thousands of dollars, a significant chunk of a family’s net worth. To me the Bull Market was our way of enabling more people to engage in the hobby. If they knew the money would be safe, sort of like holding it in a bank in the form of a car, perhaps they could justify the spend. The money would be there later when they needed it for kids’ braces or college tuition.

McKeel Hagerty developed our valuation tools because he thought the hobby needed the data to help people make good decisions. It was just one of many on-ramps to collector cars Hagerty—the man and the company—has developed over the years, often with an eye toward the intangible benefits, from the social connections cars provide to the way they become something a family can rally around. My three kids and I have made a pile of memories through cars, from driving on Route 66, to competing in the Chili Bowl, to just tinkering in the garage. Especially the tinkering.

I believe that if you think something is important you should treat it that way, which is why we gathered the initial Bull Market cars at Lime Rock Park in the fall of 2017. At the time, it was a major production to bring ten cars, most of their owners, and a photo team to that historic racetrack in Connecticut, but that production paled in comparison to what we did this year.

Thanks to a collaboration with Mobil1, we produced a video of the list with Jason Cammisa. I hope you enjoy it and I hope you help us spread the word that our hobby is far more approachable than many think.

Three years ago, during a photo shoot for the 2020 Bull Market List, I fell for a Porsche 914, like this one for sale on Hagerty Marketplace. I promptly bought one with needs and spent the winter working on it. By the following summer, I learned that the car was not for me and sold it for about what I had in it. No harm, no foul. The Bull Market concept, while not foolproof, does work. Our track record is pretty amazing.

While the Bull Market is dominating Hagerty Media’s coverage this week, there’s plenty of other material to keep you busy. Tony Angelo’s experiment with a $127 turbo came to a shocking conclusion. Rob Siegel lamented the final drive of the season and how he can’t seem to fix the Lotus brakes. Want to know why Hondas are generally so good? Read about the company’s quirky, brilliant founder, Soichiro Honda. 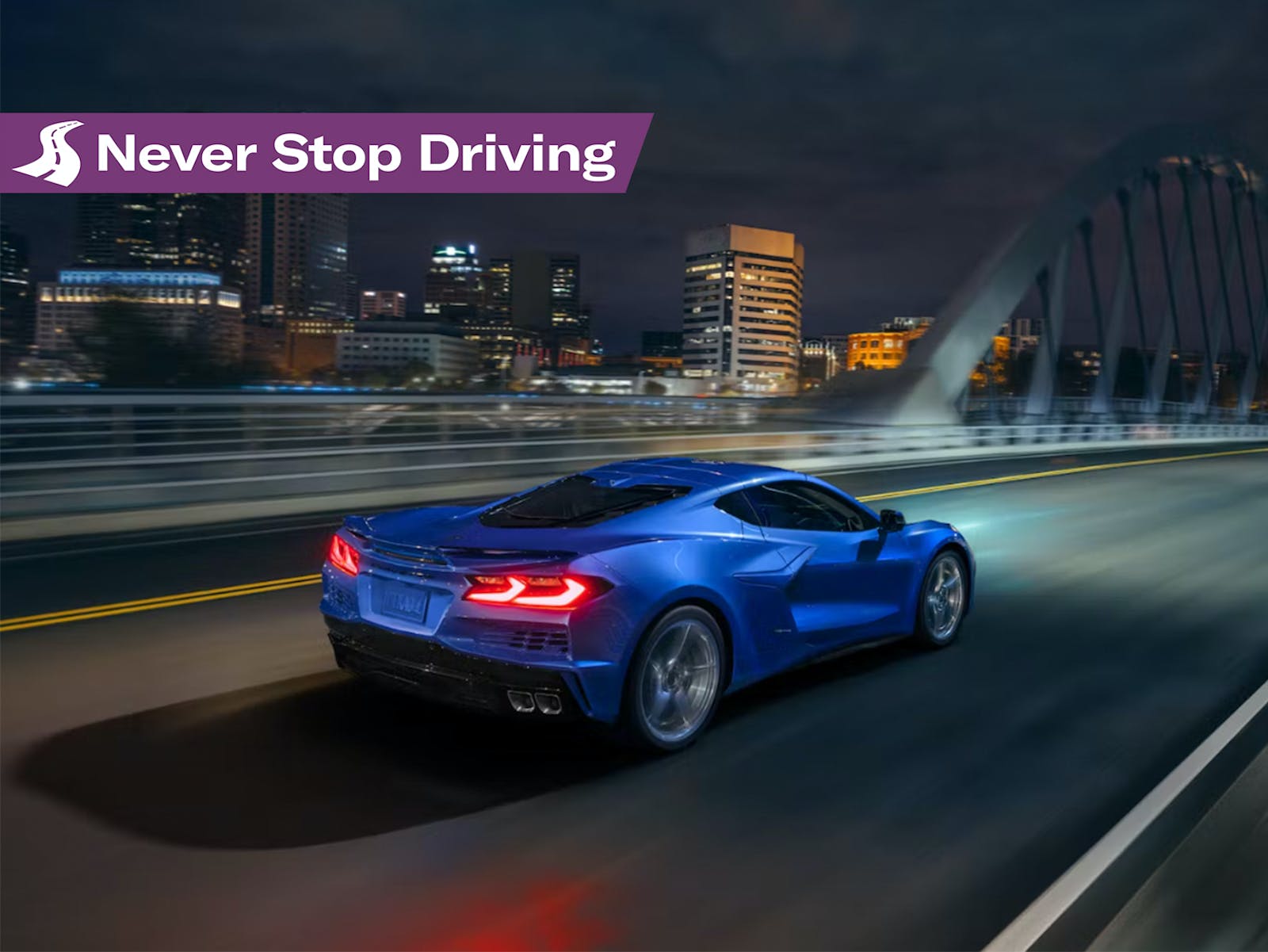 Get an insurance quote
A Story About
Leave comment
Read next Up next: Inside the Bull Market List: The data we use to make our picks

My Dad hauled AMC/Ramblers back in the 60’s/70’s so we all had (4 boys) just about every possible Rambler/AMC product, including the 4 Gremlins (one with a V8) I had, along with a 68 AMX 390 4 speed which I sold back in 1980 to fund our wedding (at least I still have her). Always thought I would buy another, maybe I waited too long. Oh well the 69 SC/Rambler that my Dad used to drag race at Lebanon Valley NY is still in the family. Glad to see the AMX is finally getting some recognition.

As usual Jason and the team have produced another fantastic gem of a video with amazing production and the usual dose of humor as well. I for one am extremely happy that Hagerty brought Cammisa on to the team and let them produce the video content that enthusiasts love.

I would be interested in a report on your track record and how much your predictions affect the market. In other words, are your predictions self-fulfilling prophecies because you said they were this years darlings.

I bought a 2003 Z06 in October of 2021 with less than 16 thousand miles on it. It was in immaculate condition-showroom floor in millennium yellow and the only other three options available. I got it for $22000.00 and think I got a steal at that price and still do when I look at them going for at least $10000.00 more now and rising. Extremely enjoyable car to drive. So much performance and fun for the money and even now it’s performance still stands out, especially considering it is 20 years old. Great video. Lucky me

Economy doesn’t improve and interest rates settle down I think a lot of people will be thinning the herd and/or be forced out of the hobby.

Local classic car listings are way high in quantity (and a lot of fishing overpriced) for this time of year. It feels like a lot of not-started or incomplete projects with “owned for 20 years, sad to see it go” ad lines are making up some of these high numbers too. But that just may be perception.

Interesting juxtaposition with the recent “Drive what you love” article.

Woodrow’s point is a dagger.

Hagerty’s audience (and customers) are mostly hobbyists not high-end investors.

High-end investors commodify the part of the hobby they can profit from. Only some of them love cars at all. Feed this hype too much and only some vehicles have value and the rest are parts cars –the simple equation of “value of average unrestored + restoration costs = margin of profit” makes more losers unless you are holding the “it” things. The big auctions serve this intent, but many average hobbyists watch the coverage.

The key is not getting caught up in it (unless you have the disposable income to play that game).

So the Bull market list can be harmful in the sense that it feeds that investor hype corner of the hobby. I think the hobbyist needs to look at it differently:

If the thing you love makes the bull market list you have already missed opportunity. Don’t sleep on it any longer: go get that thing you love before the prices go totally out of control.