“I’m really excited about this new partnership,” said Tony Parella, SVRA President and CEO and majority owner of Trans Am, in an interview with Hagerty. “This adds another dimension to what we offer. It brings young talent to the party and allows us to develop that talent while filling out our portfolio of offerings, with SVRA at one end, Trans Am in the middle, and now these two new series.”

The F4 U.S. Championship is intended to serve as an entry-level single-seater racing platform for participants. The FR Americas Championship (known previously as F3) is the next rung of the career ladder for young F4 drivers. FR Americas offers aspiring pro drivers the chance to exhibit their skills on an international venue. Both cars run with specially designed Hankook Tires on Ligier chassis. FR Americas and F4 U.S. teams and drivers will continue to be aligned with FIA and series partners.

The announcement comes as the SVRA prepares for its Vintage Grand Prix of Mid-Ohio at the Mid-Ohio Sports Car Course in Lexington, Ohio. “This event is packed with a huge, eclectic mix of vintage race cars,” explained Parella. “Each day has eight to nine hours of practice, qualifying, and racing. The 2020 Kastner Cup, an annual gathering of Triumph race cars from all around the world, should have fifty Triumphs participating. Our fans really get their money’s worth!

“There are lots of pieces to this puzzle,” continued Parella. “It’s just another step in our evolution. Our goal is to be part of mainstream motorsports in America.” 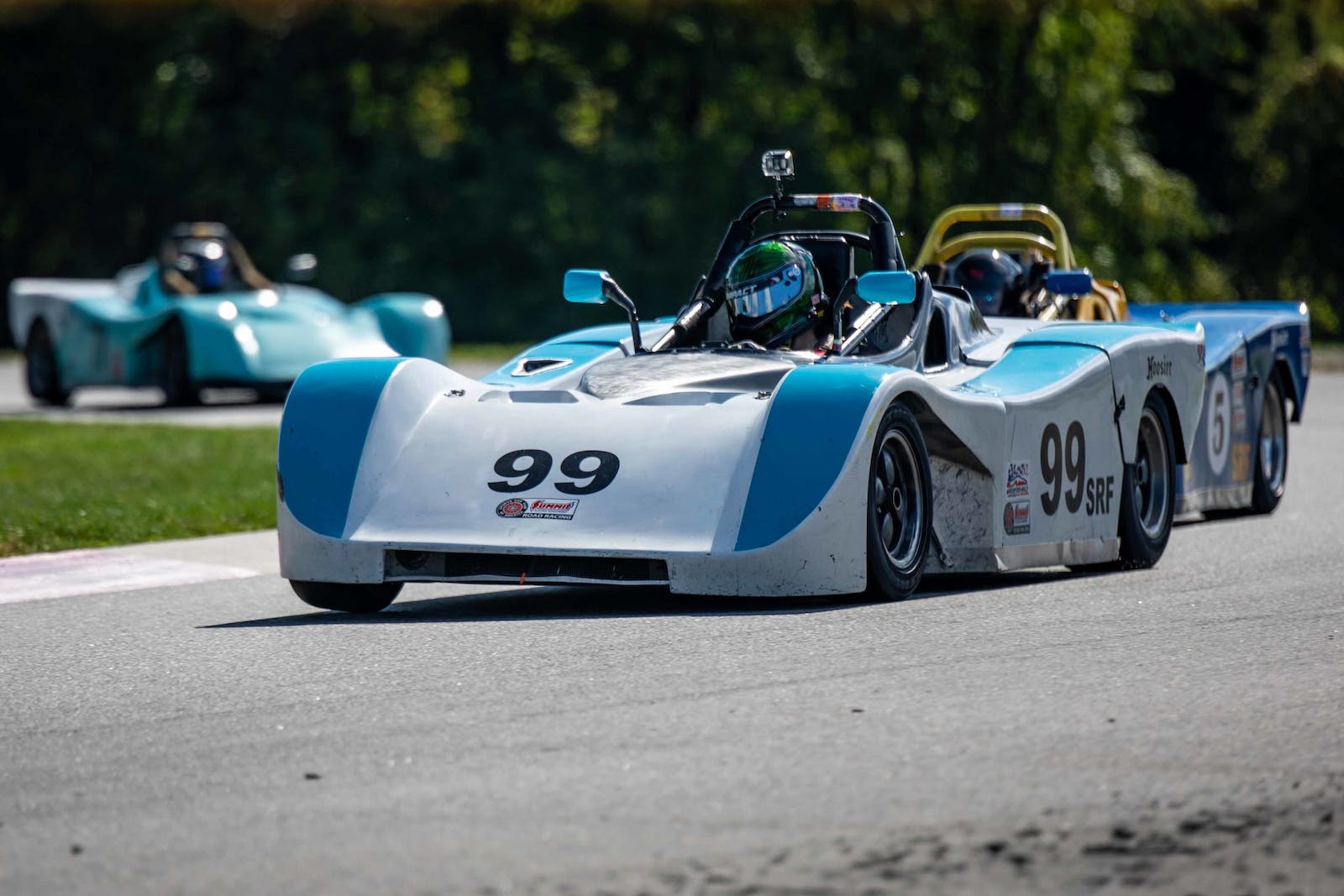 Get an insurance quote
A Story About
Share Leave comment
Read next Up next: Polestar 2 adds Performance Pack to dial in handling and braking