The Speed Demon racing team streamliner, with George Poteet behind the wheel, currently holds five Bonneville land speed records for Blown Fuel Streamliner, using twin-turbocharged small-block Chevy V-8s of varying displacement. For Speed Week 2019, for the first time ever, the team will employ a big-block Chevy V-8 with a goal to set a record in excess of 450 mph.

Packing the largest engine it’s ever run, Speed Demon will run in the AA class and aim for the 417.020-mph record set by Tom Burkland in 2004 in the Burkland’s Streamliner. At the time, Burkland’s AA/BFS record made it the fastest piston-driven speed in the Southern California Timing Association’s record book. Speed Demon has captured that unofficial record since then, but it is currently is held by Danny Thompson and the Challenger II streamliner with a speed of 448.757 mph.

Poteet’s goal is to use Speed Demon’s first-ever big-block Chevy V-8 powerplant to reclaim that title.

Acclaimed engine builder Kenny Duttweiler has been behind all of Speed Demon’s small-block Chevy V-8s so far, and is the car’s co-crew chief with Steve Watt, who is responsible for integrating Duttweiler’s 2000-horsepower engines into the rest of the car and engineering solutions to all of the challenges that racing at 400+ mph can throw at a team. Duttweiler recently built a 555-cubic-inch Chevrolet big-block that Steve Watt crammed into a race car that seemed to barely have room for its LS-based small-block.

Initially discouraged from running a big-block after measuring some of the Chevrolet Pro Mod drag racing engines that Duttweiler had in his shop, the team investigated more traditional aftermarket heads and found that with some shoehorning the big-block would fit. A set of 20-degree Dart Pro 1 heads typically found on a fast bracket-racing drag car seem to be just the right fit for Speed Demon’s turbocharged application. It uses a 4.25-inch Callies crank, custom connecting rods, and 4.56-inch Diamond pistons to reach its displacement.

The engine produces around 1000 horsepower naturally aspirated; Duttweiler hopes to run it at much lower boost—around 17 pounds—and at lower engine speeds than the 8500–9500 rpm that the small-blocks typically see. If it gets them a 450+ mph record, then the boost can come up.

Typically, Speed Demon will head to Bonneville Speed Week with several engines ready to compete in the varying classes that are broken down by engine displacement (see table below). Watt has devised a system that allows for quick engine swaps: the top two bars in Speed Demon’s chassis unbolt and are removed so that the engine can be lifted out. The twin Precision 88-mm Pro Mod turbos stay with the car no matter which engine is used, from 258 cubic inches all the way to the new 555-cu-in big-block. Jiffy-tite connections on the fuel lines help for quick swaps, while the entire dry sump oil system stays with each engine.

The big-block and its wider bore spacing and increased overall length use the same mounts on the chassis as the small-block, but the rear mount is reconfigured with a spacer on the back side to accommodate the additional 1 7/8-inch length. A shorter driveshaft into the air-shifted Liberty transmission is unique to the big-block.

The exhaust ports also made mounting difficult, as cylinders 1 and 2 would have exited right into the chassis tubes and they didn’t get much better. To compensate, the engine was lowered and the bellhousing was notched. Fitting the custom-made headers that Watt TIG-welded himself doesn’t look fun, but the engine fits perfectly as if the car were designed for the big V-8.

Speed Demon is hoping to sweep the AA-F records in Blown Fuel Streamliner at Speed Week 2019, taking the unofficial title of world’s fastest piston-power car in the process, and we’ll be there to see if they can.

Update: The Speed Demon team used their big-block engine to set and then reset the AA/BFS record in 2020.

The small-block V-8s will mount to the flat front edge of this tab, but the big-block will use a spacer and mount from the rear. It amounts to less than two inches difference in length.

Notice how close the header primary tubes come to the chassis tube. Without lowering the engine the ports would have run directly into the chassis.

The same set of Precision Turbo Pro Mod 88-mm turbochargers provide boost to Speed Demon’s engine, no matter which one it happens to be running.

All four engines will have a burst plate on top of its billet-aluminum intake manifold that leads to a custom-trimmed duct that sits flush with the carbon-fiber body. As Watt explained, “If we have an explosion it won’t blow the body off like it did last year.” The burst panels are similar to the ones found on the front of a dragster’s manifold that keep the blower from jettisoning from the engine. 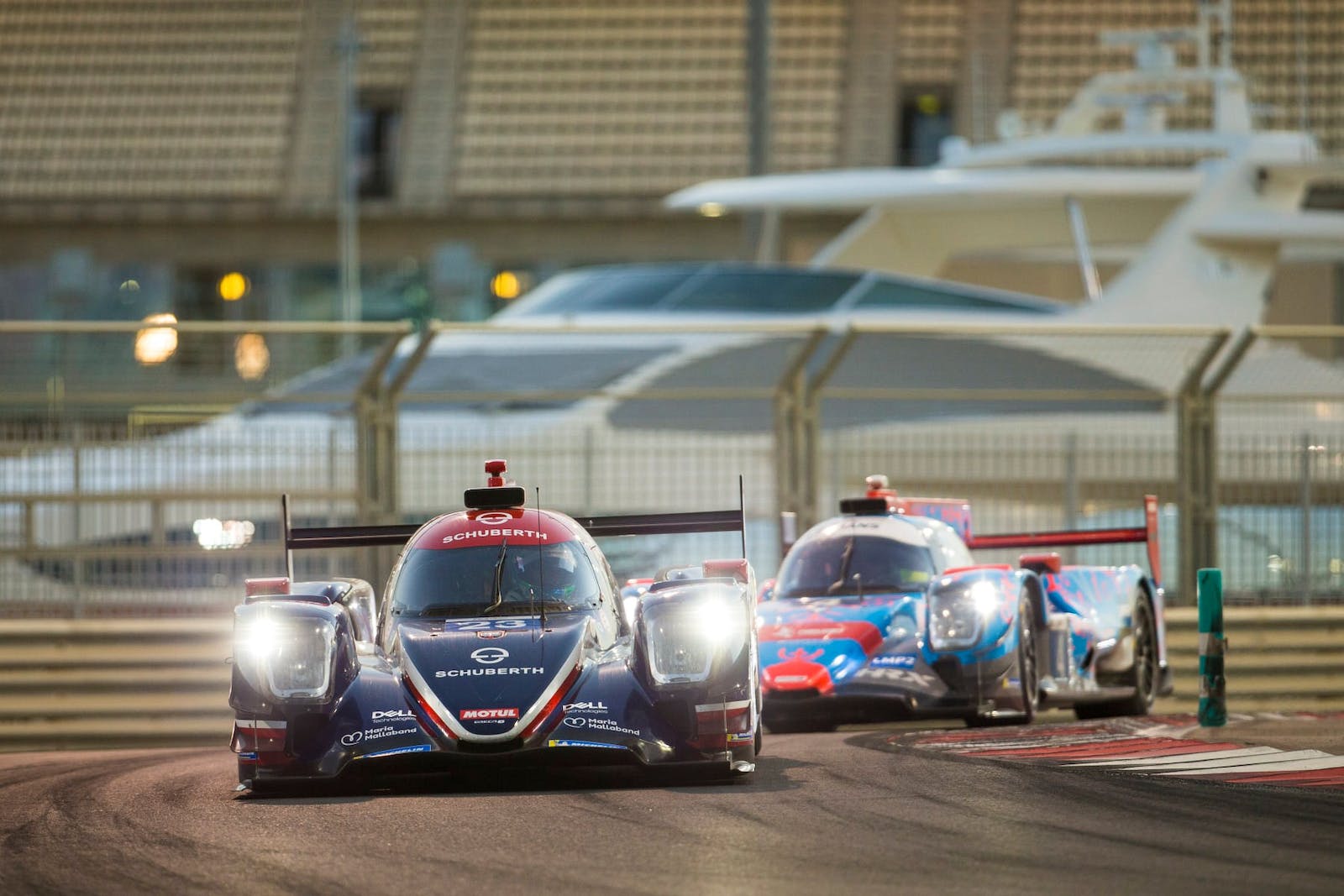 Get an insurance quote
A Story About
Leave comment
Read next Up next: 2020 Ford Super Duty adds Tremor Off-Road Package