Sir Stirling Moss lives again—if only for a moment—through his most famous race car and in the city that he called home for more than 60 years. Mercedes-Benz Classic has produced a short film that documents the final drive of the 300 SLR “722” that Moss drove to his record-setting victory at the 1955 Mille Miglia—a farewell tour through London before it goes to its permanent home at the Mercedes-Benz Museum in Stuttgart, Germany.

The Last Blast, which will be shown on all Mercedes-Benz media channels, tells the story of the unprecedented mesh of man and machine in what was perhaps the greatest racing performance of all time. Moss and his navigator, Denis Jenkinson, averaged nearly 100 mph in the 300 SLR over 992 miles of narrow, twisting Italian roads to win the grueling ’55 Mille Miglia by more than half an hour.

“I think my best race certainly was the Mille Miglia,” Moss says in a preview clip from the film. “The only guarantee we had was the finest car ever built. The 300 SLR is probably the greatest sports car ever built by anybody anytime.”

In addition to celebrating the legendary career of Mr. Motor Racing, who died on April 12, 2020, at the age of 90, the film turns the spotlight on the iconic silver Mercedes-Benz.

“The time has come for a well-earned rest,” the clip’s narrator says of #722. “This is, after One Last Blast … Somewhere it’s never driven before. Somewhere that’s never echoed to the sound of its thunderous 3.0-liter, straight-eight engine. Somewhere Sir Stirling loved and where he lived for more than 60 years. It was here in London where Stirling Moss’s 1955 Mille Miglia journey actually began when he set off for Italy …”

Filming took place on a Sunday morning in September of 2021. Joined by a police escort, the 300 SLR cruises past numerous historic London landmarks, including The Temple, the Houses of Parliament, Trafalgar Square, the Royal Automobile Club, and The Ritz hotel. On the way, #722 passes what was Sir Stirling’s very own 300 SL Gullwing—the car in which he traveled from London to the Mille Miglia in 1955. The drive ends in front of Moss’s own home. There, his son, Elliot Moss, stands in front of the door and looks at the watch on his wrist, which his father wore for many years. It’s exactly 7:22 a.m., the original start time of Moss and Jenkinson’s Mille Miglia entry and the reason for the car’s racing number. The 300 SLR rolls to a halt one final time, and its engine is switched off.

“I raced because I love racing,” Moss says. “As a sport, it was something very special. I can’t think of any life that’s better than being a professional racing driver.”

And we can’t think of any car or race that had more to do with Sir Stirling Moss’s inclusion among racing’s royal elite than the Mercedes-Benz 300 SLR and the 1955 Mille Miglia. 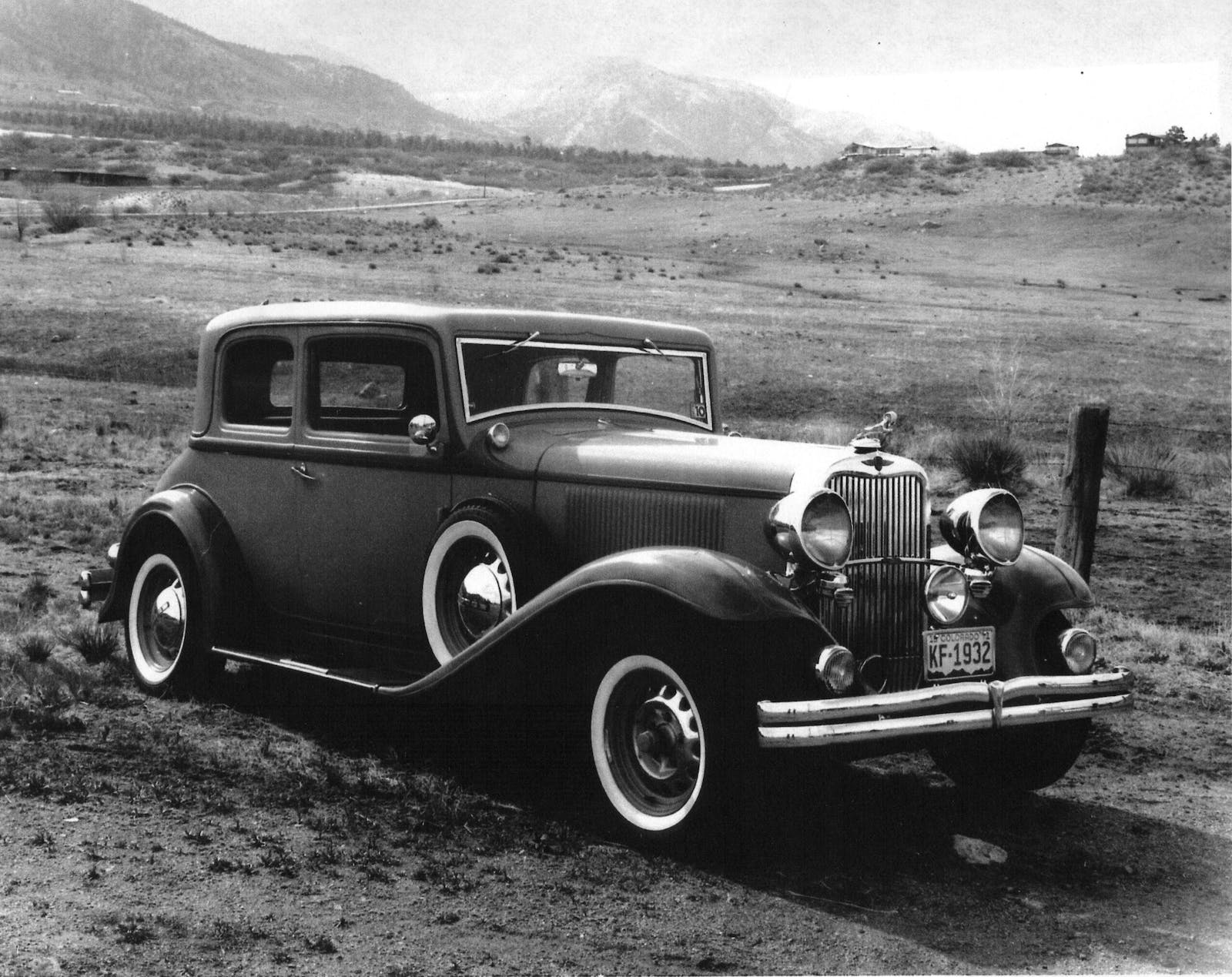 Get an insurance quote
A Story About
Leave comment
Read next Up next: Nitro Revival 2021 explodes at Irwindale Dragstrip