Rev up your Monday afternoon with an all-Corvair track battle

Watching race cars and drivers do their thing is just fun. Clean, plain, and simple fun. And if the entire field of a particular race is your favorite under-appreciated classic? That scenario can make any Monday afternoon a lot more tolerable.

Luckily, my Corvair-obsessed self stumbled upon a video from the Sportscar Vintage Racing Association’s event at Mid-Ohio last June. The Corvair was the feature marque, meaning that the Mid-Ohio track was filled exclusively with Chevrolet’s air-cooled wonder cars for one race. This well-edited six-minute clip is just the horsepower bump I needed to make it through the work day.

Of course, the coupes on the track are not just run-of-the-mill Corvairs; it’s a mix of converted street cars and Yenko-spec Stingers. The racing at the front of the group is back and forth between two cars, one piloted by Logan Dernoshek. If one car should be running at the front of an all-Corvair road race, a Stinger associated with the Dernoshek name fully deserves the honor.

There is also another car worth noting, and that is the lone early model, which wears 362 on the door. The 1965–69 Corvairs tend to get all the love, as Chevrolet rid the car of the swing-axle rear suspension which made certain lawyers leery of the 1960–64 cars. With a competent driver and proper suspension setup, however, the car is nothing to be feared—as this race proves.

The clip doesn’t catch the whole race, and probably even misses some of the best parts, but strap in and let the roar of these flat-sixes carry you through the end of your work day. 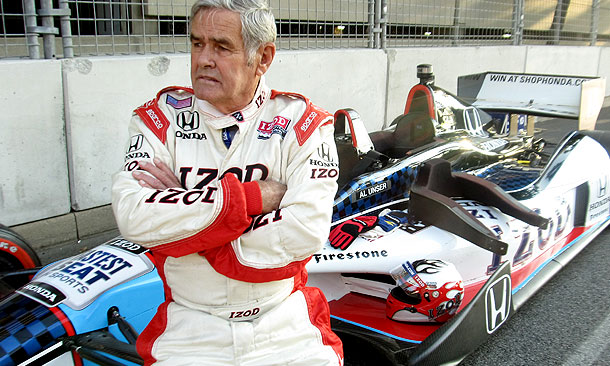 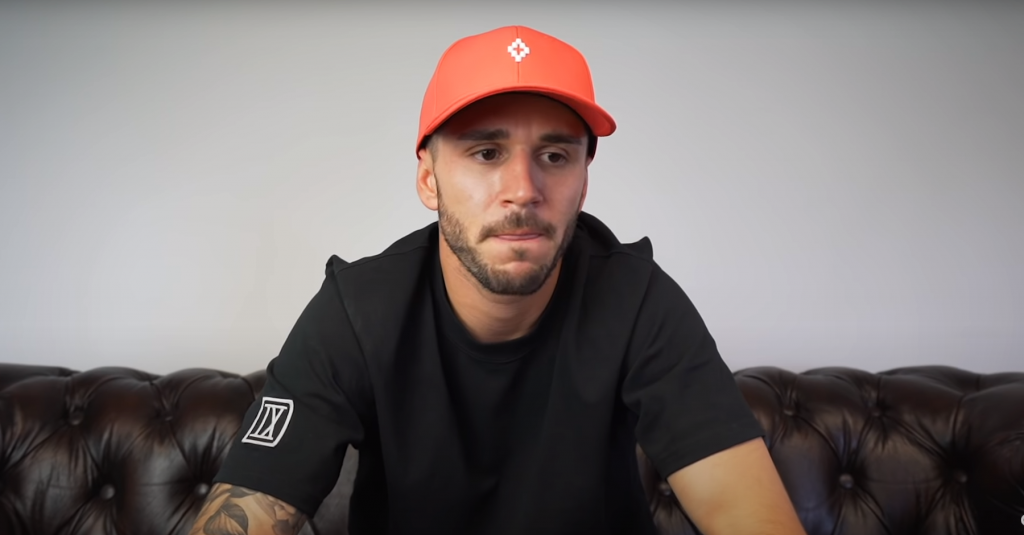 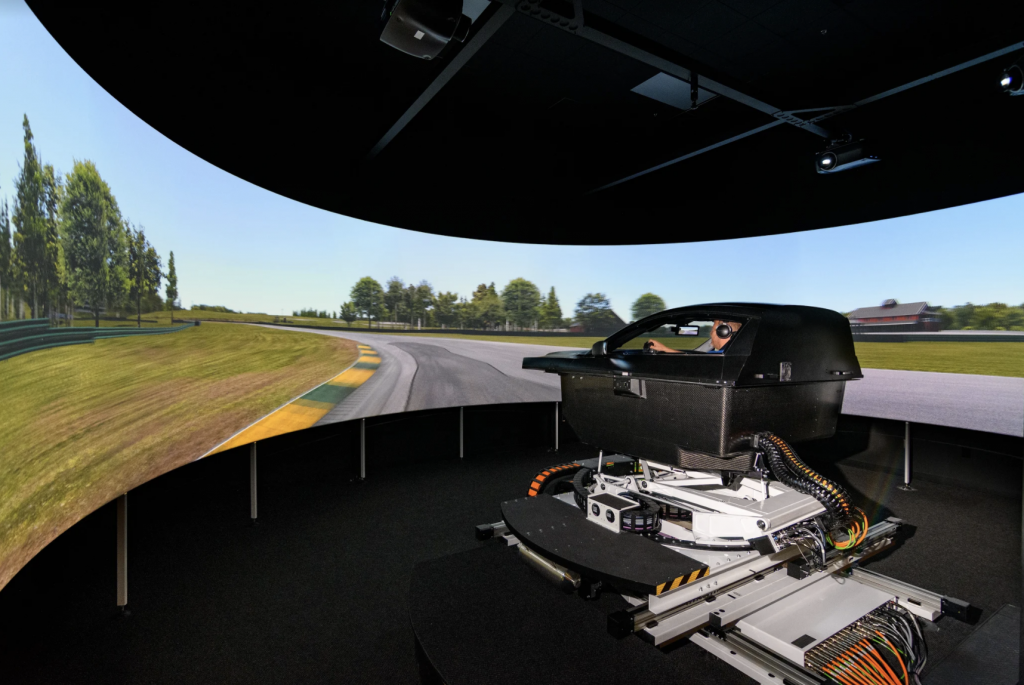 Motorsports Ford Performance has its own simulator, so why not build your own?
Cameron Neveu 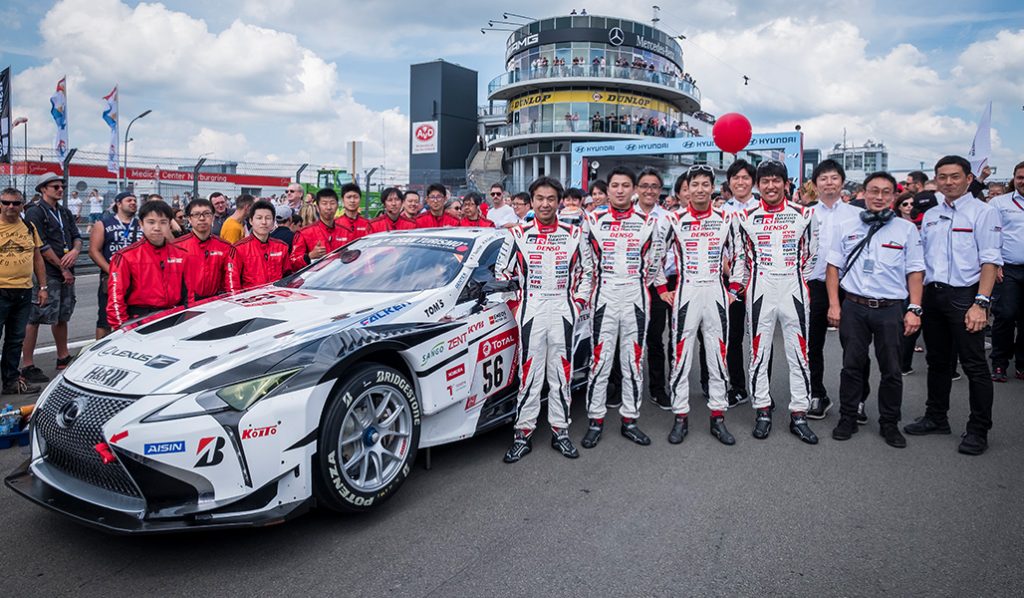 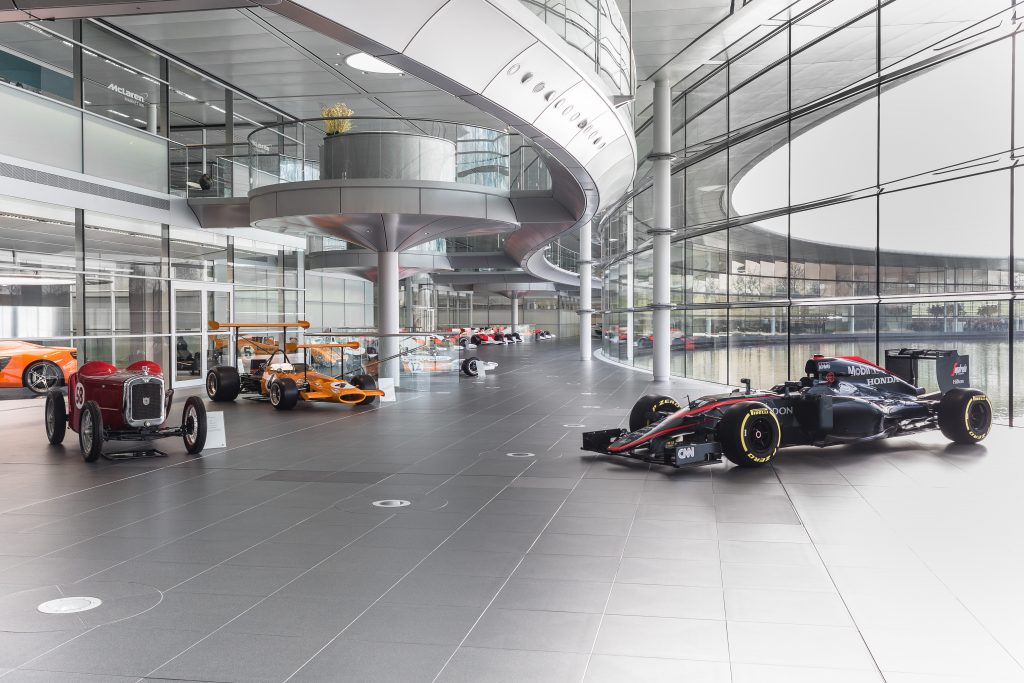 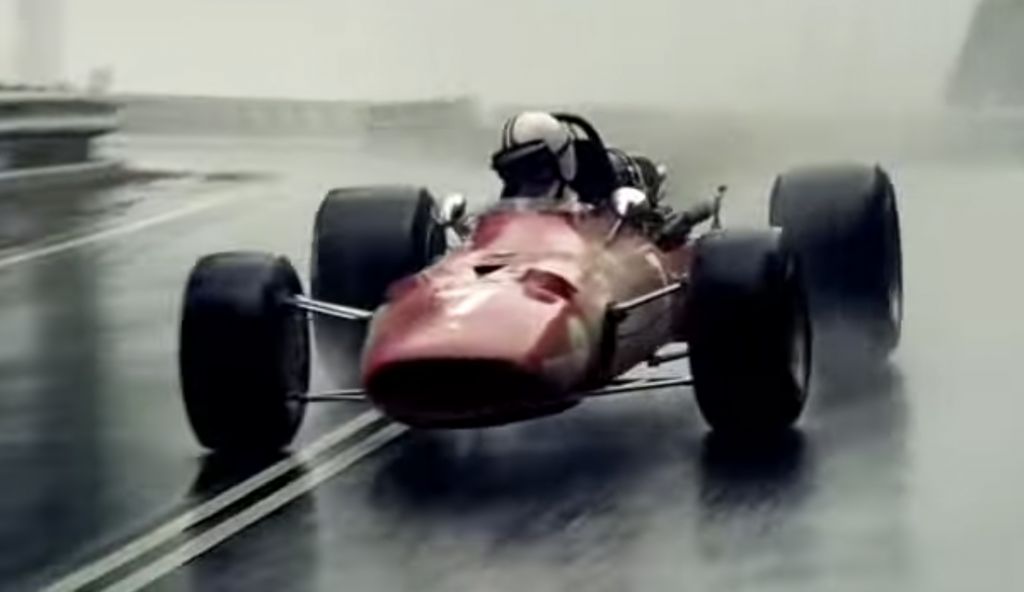