Why do collectors pay double for a Honda CB750 engine cast in sand?

For the most part, collector vehicles rise above the fray for logical reasons: the one-year-only, beautiful body style; the hottest engine with the most robust gearbox; the most comfortable seats with the flirtiest flares. However, certain vehicles defy this logic, emerging as particularly valuable based on a superfluous or even an impractical feature.

A pristine 1962 Jaguar E-Type flat-floor roadster, for example, is worth $100K more than a pristine 1962 E-Type roadster without flat floors. The latter is more comfortable to drive, but the improved ergonomics don’t sway collectors. The same phenomenon holds true in the motorcycle world: A pristine 1969 Honda CB750 with a sandcast engine—such as this example for sale on eBay—is worth $25K more than a 1969 Honda CB750 with a die-cast engine. Is the sandcast bike better to ride? No. Does it look different? Not really. Is it rare? Kind of.

Very minor features, often dating from early production and producing no actual improvement in the driving experience, can trigger a large increase in value. Why do buyers pay more for seemingly undesirable features? We’ll use the sandcast CB750 to explore this strange habit.

First, we need to situate ourselves in this bike’s history, which means we must go back to a different Honda than the one we know today. In the ’50s and ’60s, the British were the breadwinners and the Japanese were trying to vacuum up the crumbs. Honda was a Japanese brand used to selling small-engined motorcycles, and it desperately needed to try something new to break the grasp of the British motorcycle industry.

Honda’s biggest gamble was the CB750, the biggest motorcycle the company had ever made up to that point. In late 1968, Honda unveiled one of its riskiest models, and in the spring of 1969 the CB750 went on sale. Honda planned on selling only 1500 CB750s a year; to keep development costs low, Honda used a sandcast molding technique—the preferred method for keeping down costs in low-production runs—for the engine cases.

However, demand for the CB750 skyrocketed, and Honda moved from producing 1500 bikes a year to 1500 a month. At this point, Honda knew it had a winner. It decided to invest in die-cast molds. After 7414 motorcycles, engine no. CB750E-1007414 was the last to leave the factory with a set of sandcast engine cases. To put that total in perspective, Honda would go on to produce about 445,000 of these first-generation, single-overhead cam CB750s.

With sandcasts making up 1.7 percent of total production, they aren’t all that rare. Honda did have an issue with chains breaking under power and cracking the cases, requiring that the some sandcast cases be replaced with die-cast ones, so let’s estimate that roughly 45 percent of sandcasts remain.

If a sandcast bike isn’t particularly rare, why do enthusiasts pay so much for them? Simply because it has one advantage: it’s a “first.” This uncommon production method doesn’t distinguish the first 7414 VINs of just any bike, either, but one of the most historically significant motorcycles ever produced.

When a vehicle becomes collectible, enthusiasts and sometimes speculators will always pay more to have an example that is different or better. Often, this means any configuration that’s first, last, or most historically significant, but the specifics can vary wildly, especially when discussing variations on already desirable models. A discerning collector doesn’t simply want an E-Type or a CB750; they want a flat-floor E-Type or a sandcast CB750.

These historically significant quirks also spread exclusivity among a vehicle range, distinguishing a larger-than-usual number of individual VINs as collector-grade (condition aside). If all CB750s were die-cast, the 1078th bike would have zero historical significance; it wouldn’t be much different from later models. However, when that 1078th CB750 is one of only 7414 bikes to have a sandcast engine, it suddenly belongs to an exclusive group, one with a compelling story. In the case of the CB750, the sandcast bikes constitute another subset of desirable bikes beyond, say, the first 50 VINs, thus increasing the number of historically significant VINs within the model range.

This sandcast CB750 rides no different.

It looks no different.

Still, buyers pay vastly more for them so they can be a part of a special club, owning a part of the history of Honda that only they can tell as an owner. Does $50K for an early-VIN sandcast CB750 make sense? When a buyer craves a significant CB750 but can’t find a single-digit VIN for sale, maybe it does. After all, the CB750 is one of the most admired motorcycles ever made, one that started an era of affordable speed. It’s the bike that started the superbike revolution and sold hundreds of thousands.

Buyers will always be looking for the vehicles with best stories, and the best tales are often told, in the collector vehicle world, by idiosyncratic details.

Like this article? Check out Hagerty Insider, our e-magazine devoted to tracking trends in the collector vehicle market. 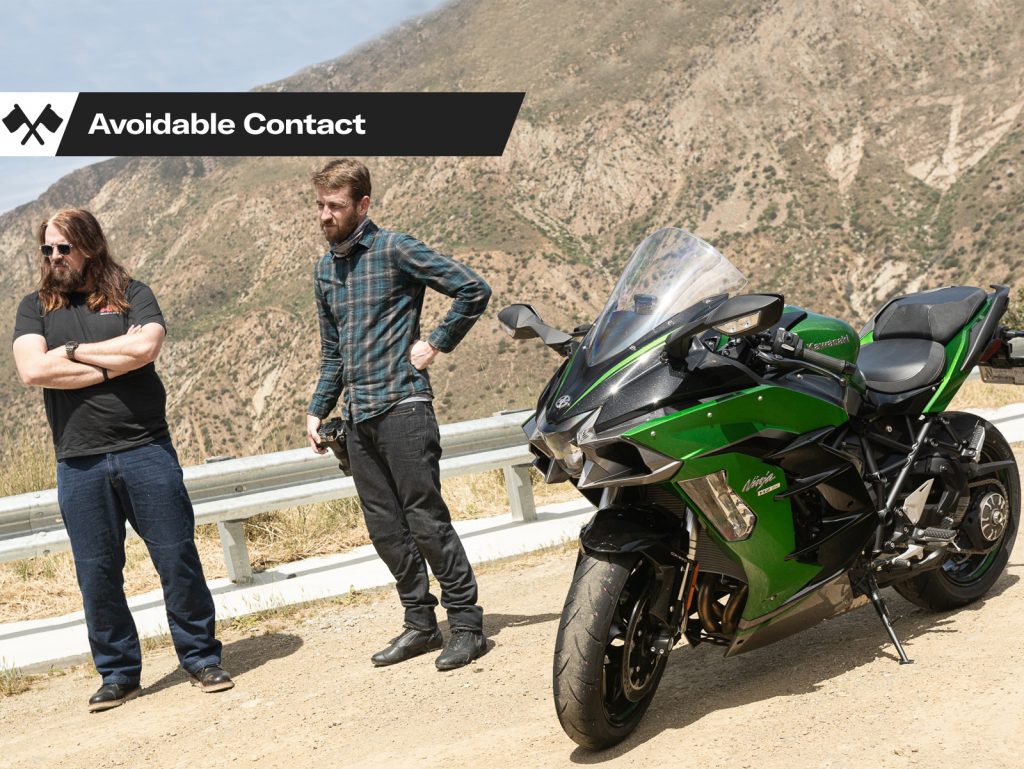 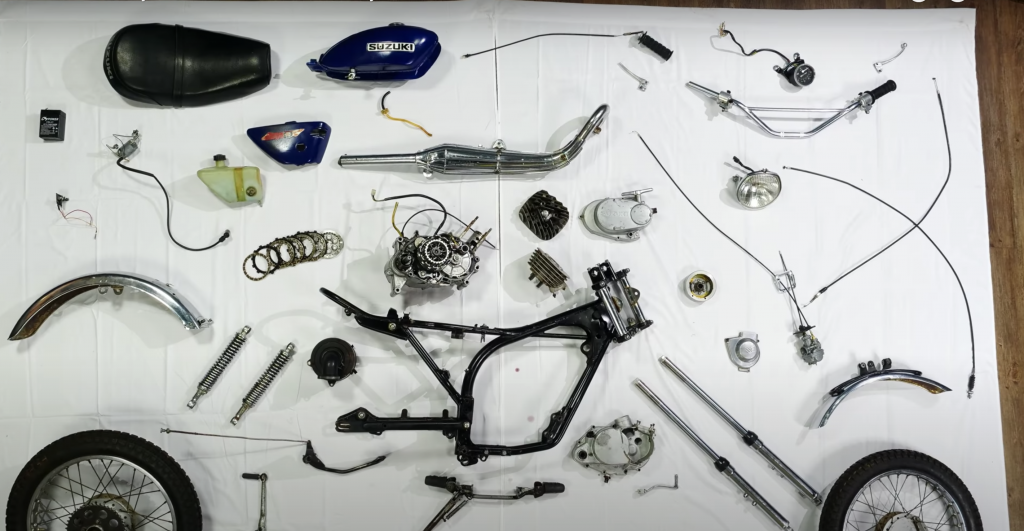 Maintenance and Tech Teardown: Basics of how a motorcycle works
Kyle Smith 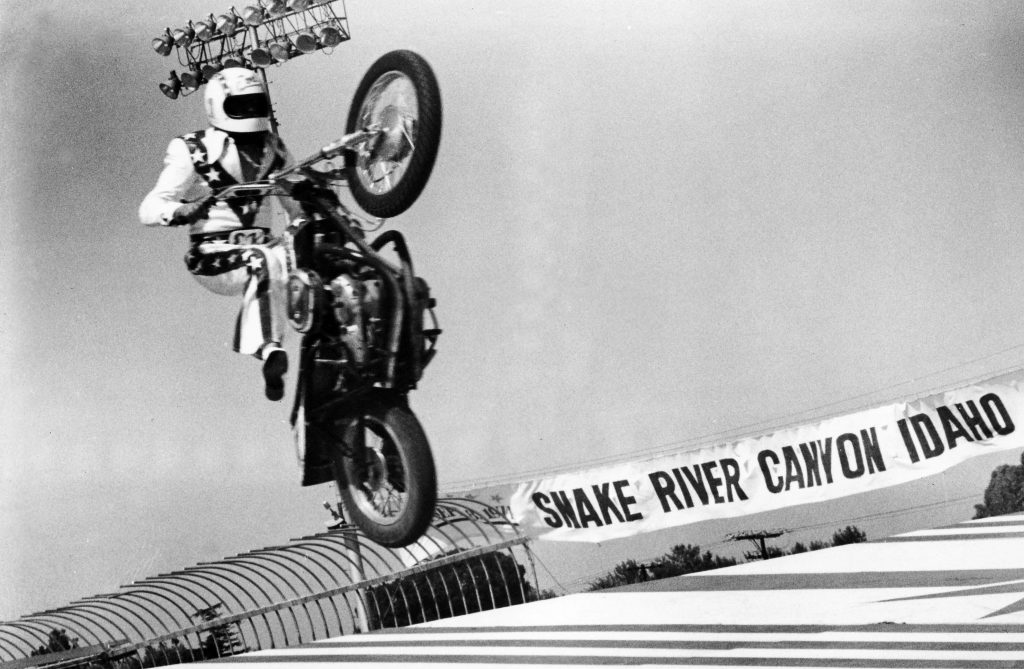 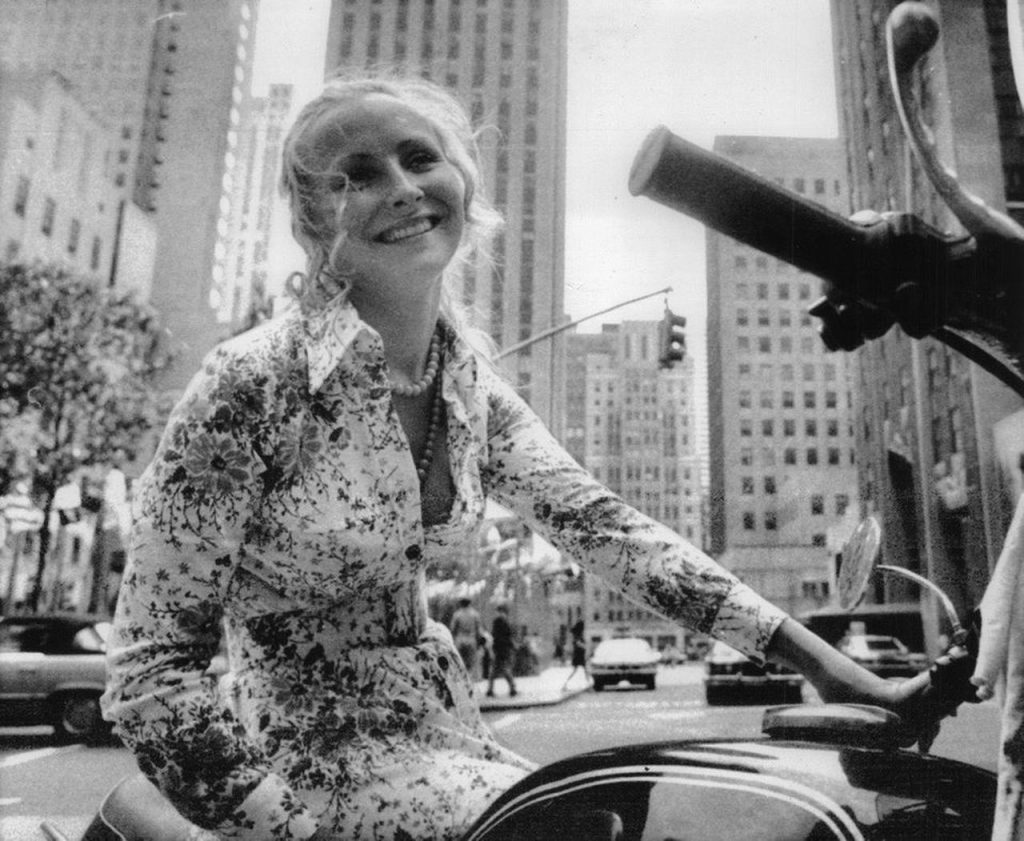 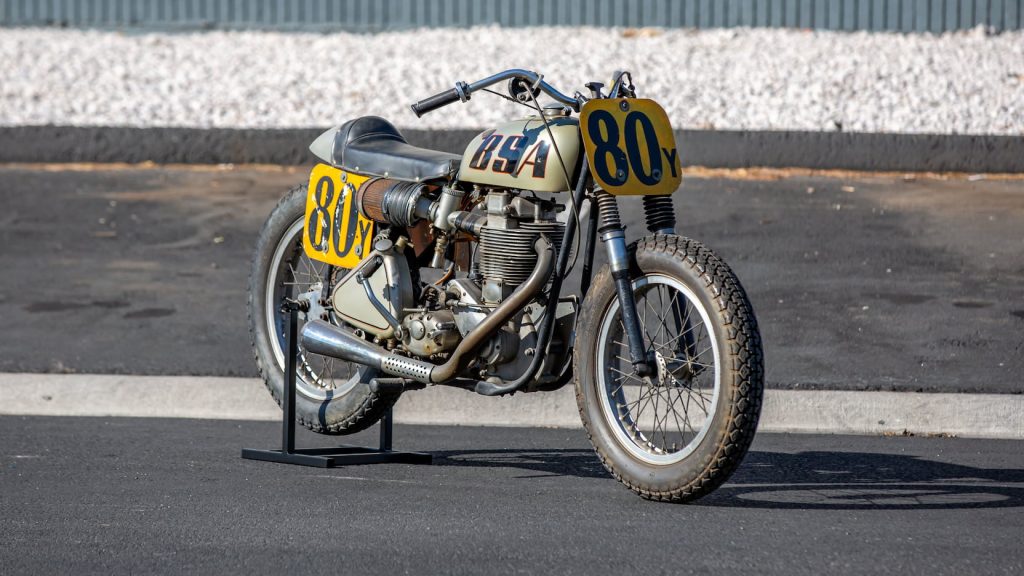 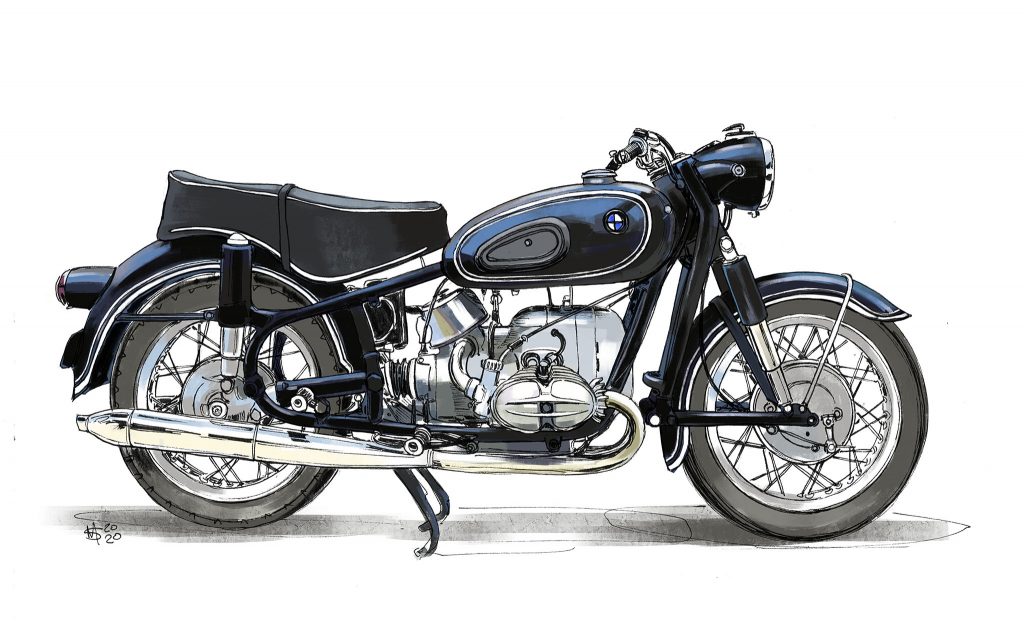